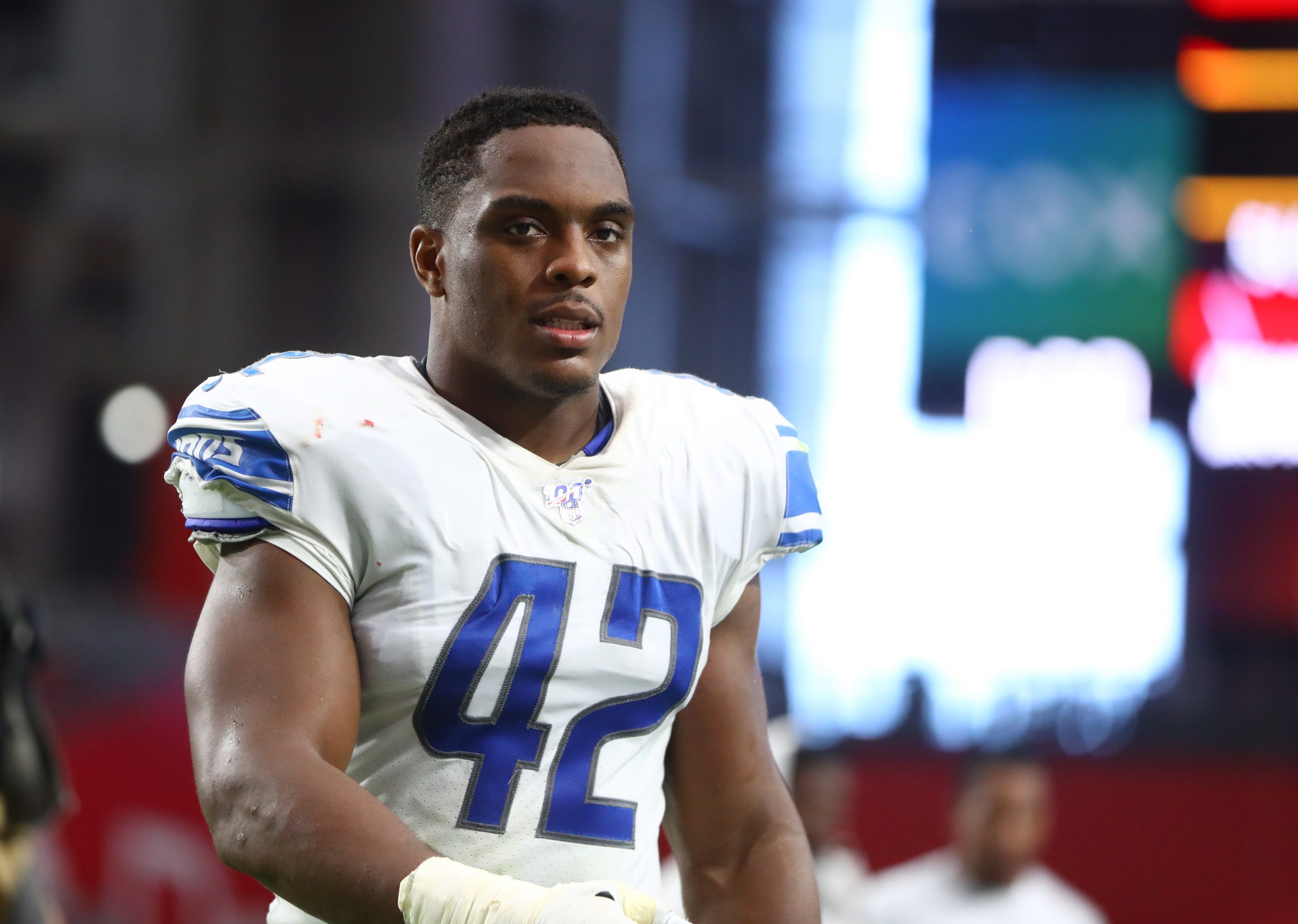 The Detroit Lions and Los Angeles Chargers played fairly similar games last week. Both had double-digit leads in the second half before faltering and heading to overtime. The outcomes were different for the two teams though.

The Chargers (1-0) led the Indianapolis Colts by 15 in the third quarter before allowing Indy to come back and tie it. Austin Ekeler scored his third touchdown of the contest about midway through the extra quarter and allowed his team to salvage a victory.

The Lions (0-0-1) were up by 18 points in the fourth quarter before allowing first overall pick Kyler Murray and the Arizona Cardinals to come all the way back and send it to OT. The teams traded field goals before time ran out and the game ended in a tie.

Both teams were rather successful on offense in their first game of the season as they each put up over 450 total yards.

Phillip Rivers did what he has done throughout his career and diced up the Indy defense for 333 yards and three TDs. He also had one interception on a crazy catch by Malik Hooker while completing 25 passes on 34 attempts. His favorite target was Pro Bowl wideout Keenan Allen, who had eight catches for 123 yards and a touchdown.

The duo may continue to have success through the air as the Detroit defense gave up 308 yards passing to a QB making his first career start in the National Football League.

Ekeler, who was filling in for usual starter Melvin Gordon, who is currently holding out due to a contract dispute, held his own. Besides scoring the game winning TD in overtime, he had 154 total yards (58 rushing and 96 receiving) and two other scores.

For Detroit, Matthew Stafford may have played his best game in quite some time. The veteran entering his eleventh season in the NFL threw for 385 yards and three touchdowns while completing 60% of his passes.

Two newcomers were the ones accumulating for most of Stafford’s yards and scores. Rookie tight end T.J. Hockenson set an NFL record by a TE in his first game with 131 yards and a touchdown on six receptions. Free agent addition Danny Amendola had seven catches for 104 yards and a score.

But for as much success as they had through the air, Detroit struggled on the ground under new offensive coordinator Darrell Bevell. Kerryon Johnson and C.J. Anderson combined for 84 yards on 27 carries.

The Lions will look to continue to pound the rock and hopefully find better results as the L.A. defense was gashed for 203 yards on the ground against the Colts. They allowed Marlon Mack to rush for a career high 174 yards and a touchdown.

Injuries will most likely affect the outcome of this contest as the Chargers will be without starting tight end Hunter Henry, who is out with a knee injury. They may also be without wide receiver Mike Williams who is a game-time decision with a knee injury as well. Kicker Michael Badgley didn’t play last week due to a groin injury and is questionable heading into this contest. This might not bode well for an offense already down Gordon due to his holdout. They are also without All-Pro safety Derwin James, who is on injured reserve with a right foot injury.

I think this will be a shootout type game with lots of scoring and little defense. Both offenses can score in bunches and I expect Rivers and Stafford to duel all game long. I think Detroit will get their running game back on track and that will make things easier for Stafford and the defense.

The injuries, Gordon holdout and traveling across the country will be too much for the Chargers to overcome. Anthony Lynn and his squad will fall to 1-1 and while Matt Patrica and his crew will improve to 1-0-1.