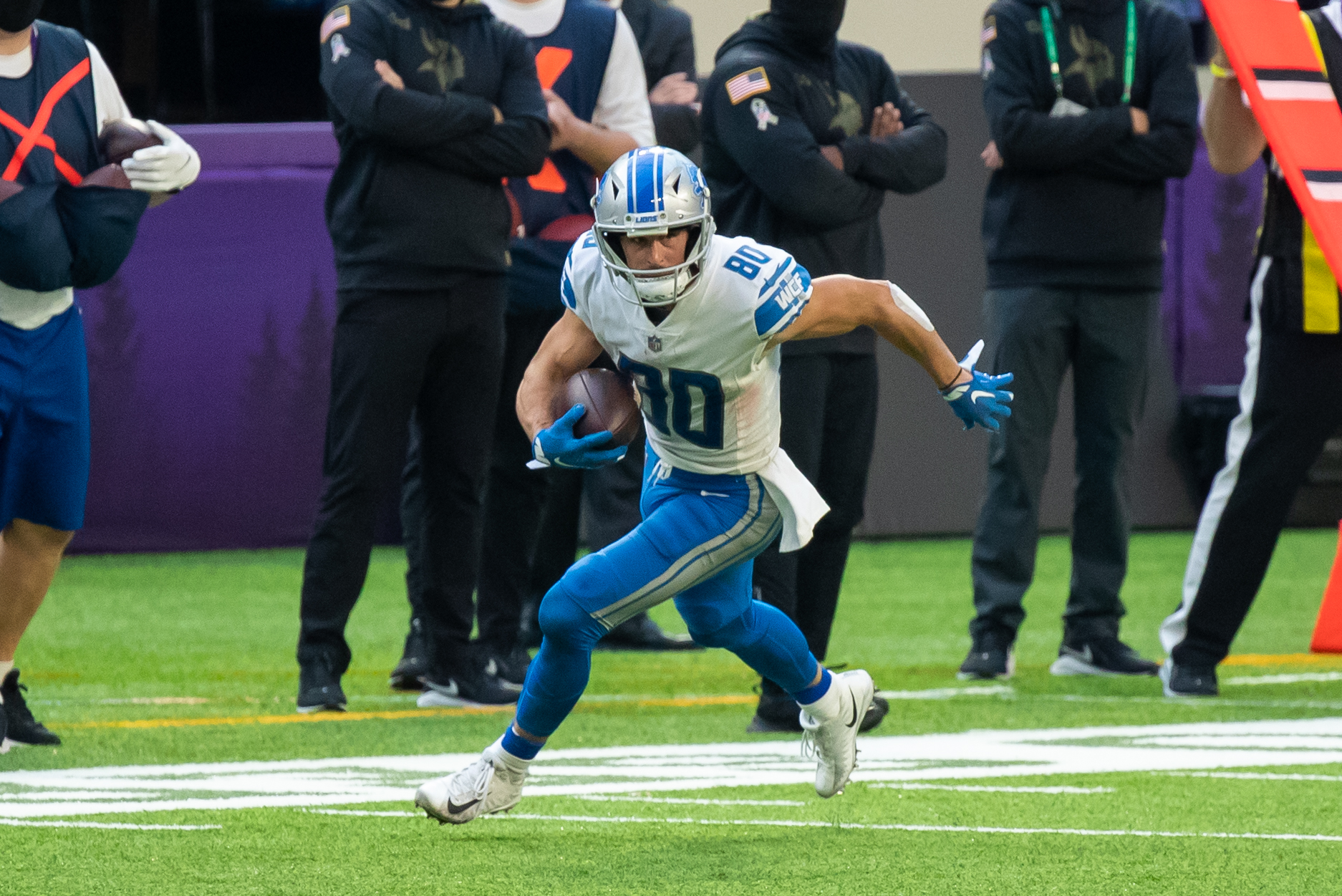 Washington travels to Ford Field this Sunday to take on the Lions. Both teams have struggled this year, but something has to give in Detroit this week.

Washington, on the other hand, has surprisingly fared well on the defensive side of the ball. They rank 11th in scoring defense (23.5 points allowed per game), fifth in total defense (314.2 yards allowed) and first in pass defense (185.6 yards allowed). Their offense has struggled though as they rank 30th in scoring offense (19.1 points per game) and 29th in rushing offense (92.3 yards per game).

Due to the Football Team’s stout secondary, Detroit could be in for a long day. Quarterback Matthew Stafford is coming off arguably his worst game of the season last week against Minnesota in a 34-20 loss. It was also his first game since Week 2 of last season where he threw multiple interceptions. Washington also ranks 8th in the NFL with eight interceptions through eight games so far this year with cornerback Kendall Fuller having four himself, which ranks second in the league.

Stafford may also be on the run a lot as Washington ranks fourth in the league with 27 sacks. Nearly half of those have come from three players in Montez Sweat (5), Ryan Kerrigan (4.5) and Chase Young (3.5). He will also be without his top target, wide receiver Kenny Golladay, who has already been ruled out with a hip injury.

They will have to rely on the ground game and running backs Adrian Peterson and D’Andre Swift. Peterson is rather familiar with Washington as he spent the last two seasons in D.C. He rushed for 1,940 yards and 12 touchdowns during his time with the team. This year in the Motor City, he has rushed for 350 yards, which leads the team, and two TDs.

Swift, who leads the team with four TDs, has been rather quiet since his Week 6 outburst against Jacksonville. In that game, the rookie from Georgia rushed for 116 yards and two scores on 14 carries. In the other seven games, he has rushed for 114 yards and two touchdowns on 40 carries.

As for Washington, they will be playing with a new quarterback. Starter Kyle Allen fractured his ankle last week against the Giants and was replaced by Alex Smith. Smith didn’t give head coach Ron Rivera much confidence as he threw one touchdown and three interceptions in place of Allen. One bright note is that he threw 325 yards and completed 75% of his passes.

While it’s doubtful, second-year pro Dwayne Haskins could be an option. Haskins started the first four games of the year for Washington and leads the team with 939 yards and four touchdowns.

Whoever is at quarterback will have some dynamic weapons at their disposal against a porous Detroit defense. Rookie running back Antonio Gibson has been explosive all season long. He is tied for fifth in the league with five rushing touchdowns and has rushed for 391 yards while averaging 4.3 yards per carry. His yards mark ranks fourth amongst rookies, trailing only Clyde Edwards-Helaire, James Robinson and Jonathan Taylor.

Wide receiver Terry McLaurin has blossomed into one of the best receivers in the National Football League in his second year out of Ohio State. He has 692 yards, which ranks seventh, and three touchdowns. He also has 50 receptions, which is good for 12th in the league.

Injuries will play a factor in this one as both teams will be without key players and may be without a few more.

Besides Golladay already being ruled out for Detroit, they may be without tight end T.J. Hockenson (toe), linebacker Jarrad Davis (knee) and defensive tackle Nick Williams (shoulder) as they are all questionable.

Both teams are on the outside looking in when it comes to the playoffs. But a win would realistically give each team some hope. Washington, in the horrendous NFC East, is only a game and a half behind the Philadelphia Eagles for the division lead. Detroit could stay within striking distance of a Wild Card berth with a win.

Both offenses have been nothing special this year although Detroit gets the nod at the quarterback position, regardless of who starts for Washington. But outside of that spot, the Football Team may have the advantage just about everywhere else.

The NFL is a crazy league though, and one player can decide the game. I think Stafford has a comeback game from his poor play last week and leads the Lions to their first home win of the year. Look for him to throw for over 300 yards and multiple scores while being turnover free.