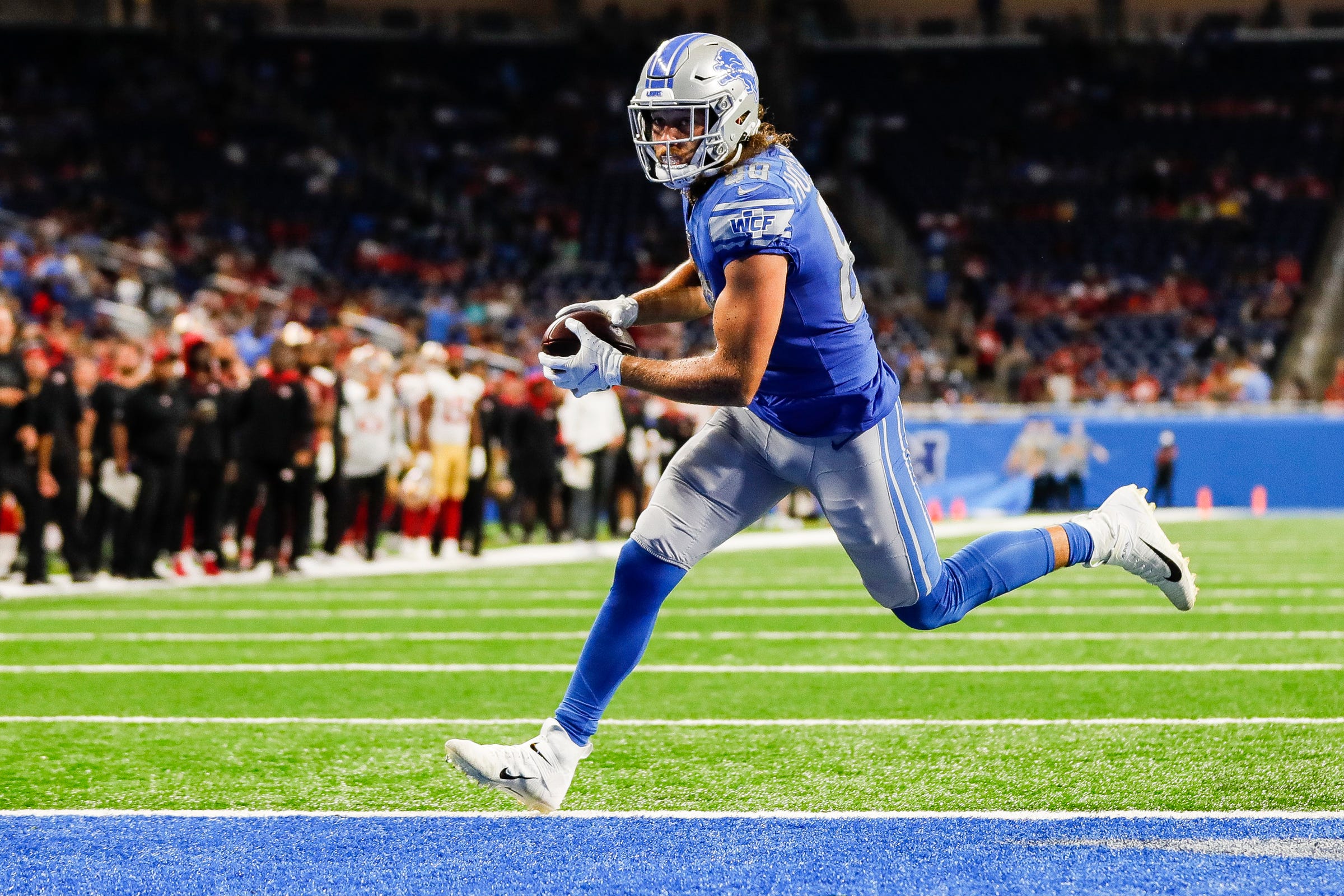 Two division rivals clash tonight in Green Bay. The Detroit Lions (0-1) travel to Lambeau Field to take on the Packers (0-1) on Monday Night Football. Both teams are coming off opening season losses, just like the rest of the NFC North.

Green Bay lost their season opener for the first time in six years as they got dismantled by the New Orleans Saints 38-3. Detroit started off winless for the fourth year in a row in a 41-33 loss to the San Francisco 49ers at Ford Field.

Both teams will be playing to avoid an 0-2 hole to start the season and a tie atop the division as the Chicago Bears currently lead the North at 1-1 while the Minnesota Vikings are 0-2.

For Green Bay, quarterback Aaron Rodgers is coming off arguably the worst game of his career. He passed for 133 yards on 15-28 passing and had two interceptions with zero touchdowns. The 35-point defeat is the most lopsided loss in team history when he starts.

The Lions defense could be the magic elixir to get the Packers on the right track and win their ninth straight home opener. What was the only team to give up more Week 1 points than Green Bay? Yep, you guessed it. The Detroit Lions.

For his career, Rodgers has dominated his divisional rival from the Motor City, especially at home. In eleven starts at Lambeau against the Lions, he has 21 touchdowns to four interceptions and the Packers are 9-2. He will also be taking on an already weak secondary without their top cornerback, Jeff Okudah, who is out for the season after rupturing his Achilles last week.

The same could be said for running back Aaron Jones. Jones, coming off an abysmal performance against the Saints where he gained nine yards on five carries, is looking to feast on a team that he normally has success against. For his career, Jones averages 5.4 yards per carry against Detroit. At Lambeau last year versus the Lions, he erupted for 168 yards on the ground and 68 yards receiving and scored three touchdowns.

But it wasn’t just Jones’ doing for the Packers struggles on the ground. After falling behind early to the Saints, they were forced to pass more to try and catch up. That led them to having the lowest yard total on the ground (43) and second fewest carries (15) in Week 1.

As for Detroit, they are coming off quite the headscratcher in head coach Dan Campbell’s debut. The Lions trailed 31-10 at halftime and by as many as 28 points in the third quarter before a furious fourth quarter rally that saw them score 16 points in 43 seconds and have a chance to force overtime before ultimately losing by eight.

Defensive struggles aside, the offense did have a few bright spots. QB Jared Goff, despite his early struggles, finished with 338 yards passing with three touchdowns and one interception. His main beneficiary was tight end T.J. Hockenson, who picked up right where he left off last season, with eight catches for 97 yards, a touchdown and two-point conversion.

Running backs Jamaal Williams and D’Andre Swift formed a dynamic duo out of the backfield. Williams, the former Packer who is looking for revenge on the team that let him go in the offseason for the younger A.J. Dillon, had 54 rushing yards and a TD with eight catches for another 56 yards receiving. Swift struggled a bit on the ground with eleven carries for 39 yards but was second on the team in receiving with 65 yards on eight receptions.

Both teams have a few injuries that could impact the outcome of this one.

Besides being down Okudah, the Lions are still without left tackle Taylor Decker, who is on injured reserve with a finger injury. Wide receiver Tyrell Williams (concussion) has been ruled out while Swift (groin), wide receiver Kalif Raymond (thigh), defensive end Michael Brockers (shoulder) and linebacker Trey Flowers (shoulder) are all questionable heading into this game.

The Packers will be without two key defenders in linebacker Za’Darius Smith (back), who was placed on injured reserve Friday, and safety Vernon Scott (hamstring), who has already been ruled out. Safety Darnell Savage (shoulder) is questionable.

I think this game will be one for the Packers to get back on track. Rodgers will return to MVP form like he has done many times over his Hall of Fame career against Detroit while Jones and Davante Adams will get this offense churning.

Both defenses are bad and down key players, so I expect this to be a high-scoring affair. Goff should put up some solid numbers once again with the help of the trio of Hockenson, Williams and Swift. It’s just a matter of if they can do it for four quarters instead of a quarter and a half.

Green Bay will put Week 1 in their rearview mirror and look to get back on the path for their third straight NFC North title. The Lions will start off 0-2 under Campbell, but will look much better than they did against the 49ers.