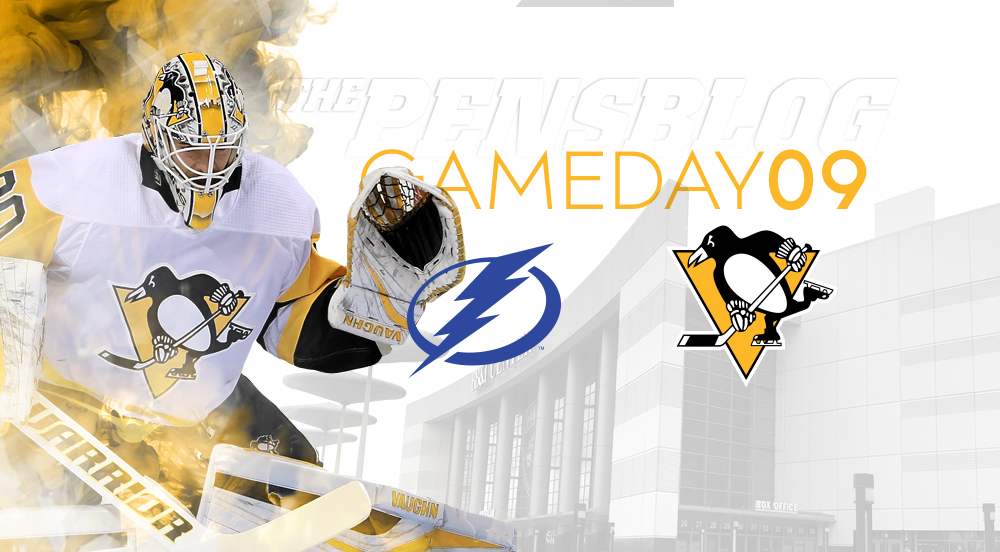 The Pens are right in the thick of the worst part of their schedule staring down 8 out of 10 on the road with 4 back to backs coming in the next 4 weeks. Those back to backs start tonight in Tampa.

The Pens and Lightning met up in Pittsburgh just last week, on October 12th. The Pens lost 5-4, allowing two power play goals while Niemi looked shaky at best. The regular season has its odd ebbs and flows yet seeing the same two teams in consecutive weeks feels pretty strange even by NHL standards.

Adding to the weird is that every game in Tampa is utter randomness. An offsides review, pucks bouncing off 9 skates and into a goal, or shit like this….

What a joke of a player Lecavlier was. Criminally overrated.

This video is also a good reminder that Chris Kunitz plays for the Tampa Bay Lightning which is a real thing that happened in the actual hockey world this past offseason. That goal in ECF game 7 though, fuck man. Ride or die #14 forever. Also weird to see Ryan Malone pop up in that video.

Pens coming off the back to back (I’m writing this from the past and have no clue how the Pens game went against Florida. They probably won. I’m gonna say they won. Good job Penguins you won) so it’s a good time to get some fresh legs in the lineup. Antti Niemi almost assuredly going in the cage. Gulp.

2nd night of a road back to back against a Stanley Cup contender with Niemi in net.