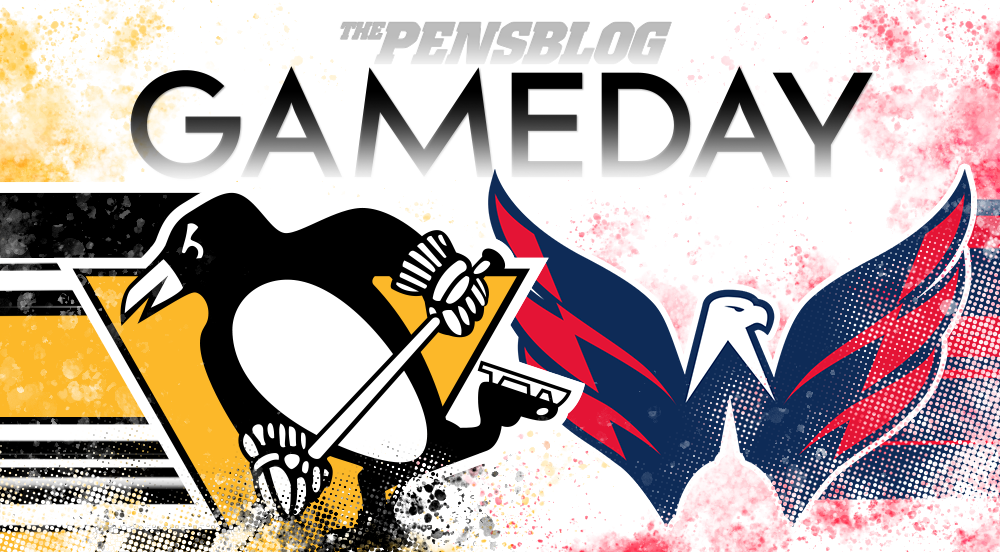 Welcome back to the weekend game day.

The game day that pulled a Clue Heywood and was unable to write this preview.

Well, here we are. The Pens had their warmup and now it’s time for a month of complete and total hell.

Despite rumors of this team’s sudden demise, they sit three points off the division lead behind the wretched Flyers and these Todd-bearing Capitals.

The Pens will play exclusively Metro Division opponents over the next ten games.

Giddy up and go because it’s a one-game Blackhawks break and then the Hurricanes, Flyera, and Devils.

Now, the Pengs have appeared to rediscover their mojo the last two games, hanging dong on the Senators and then embarrassing the city of Buffalo worse than Scott Norwood.

Are those two inferior opponents? Of course, don’t need a Patreon to learn that. Did the Pengs also need to whip up on them anyway? Subscribe for more.

Miraculously the Pens got through those two without injury so one assumes we’ll see the same lineup as last game.

After Muzz’s heroics in the last Capitals game and his ability to be sharp in the second against Buffalo when the Pens took a nap, I’d ride with him again today. 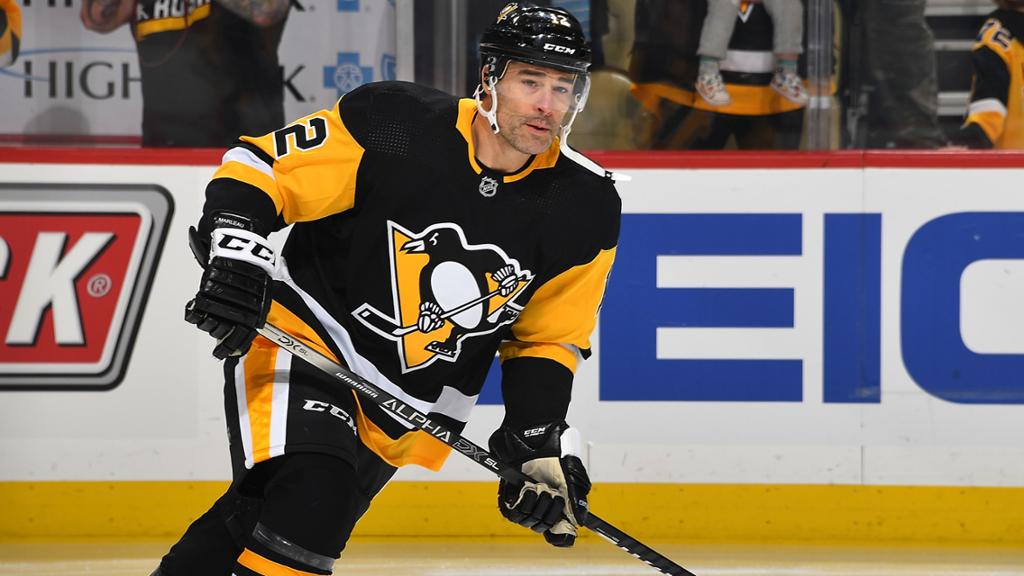 He’s been steady and we’ve seen he can keep up. Now it’s time for him to see what it’s like in the belly of the beast. He was part of those Sharks-Kings rivalries a few years ago when both teams weren’t farting in the bathtub and giggling about it. Big-time players have big-time moments in big-time games. Welcome to the rivalry, Patty. 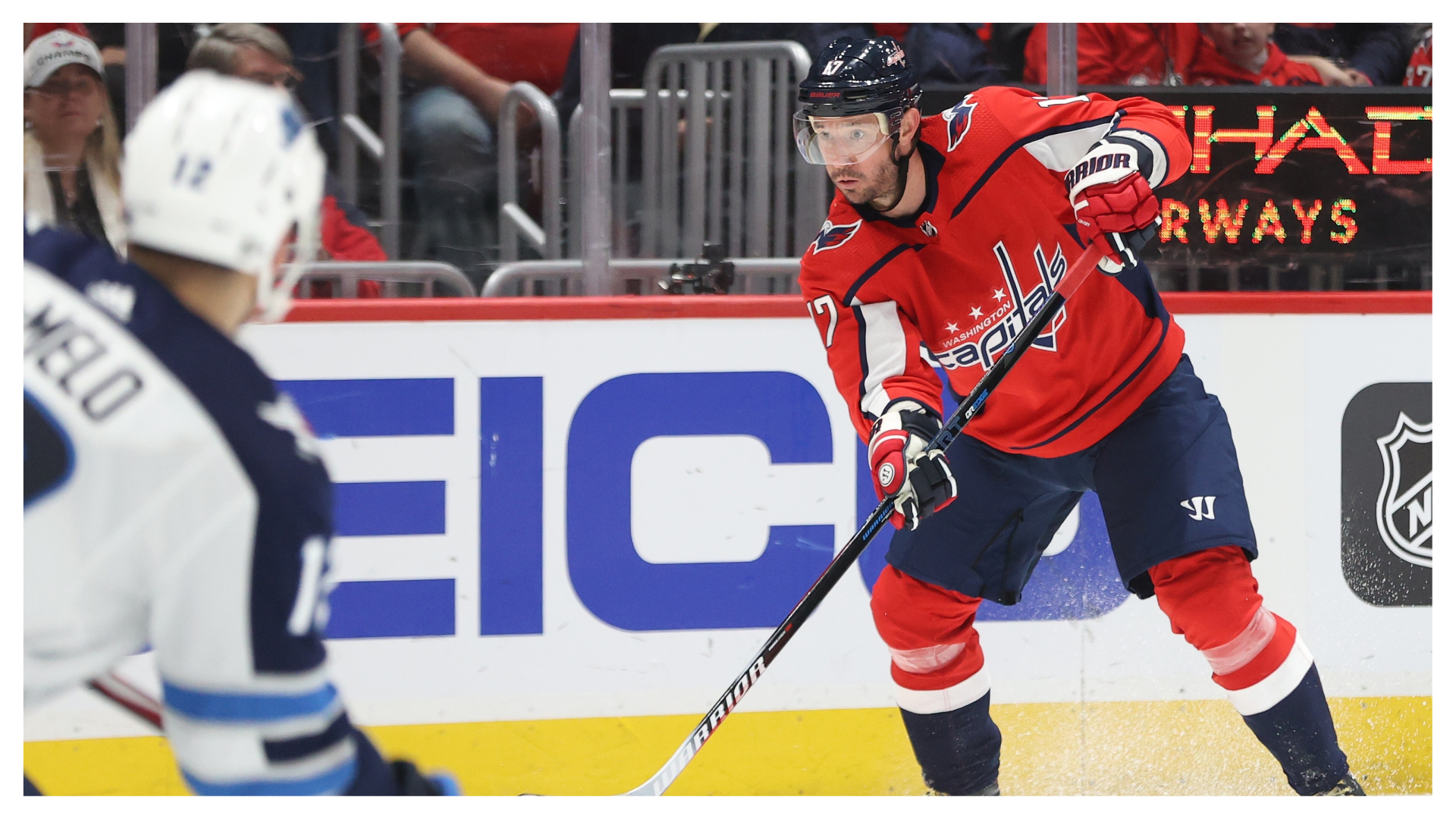 The Caps are essentially paying this guy’s Air BnB fees to play for them and it’s terrifying. He’s not 2012 Ilya Kovalchuk but the guy can still score. Add that to a lineup that already has Ovi, Carlson, Kuznetzov, and Oshie and god damn it I hate this.