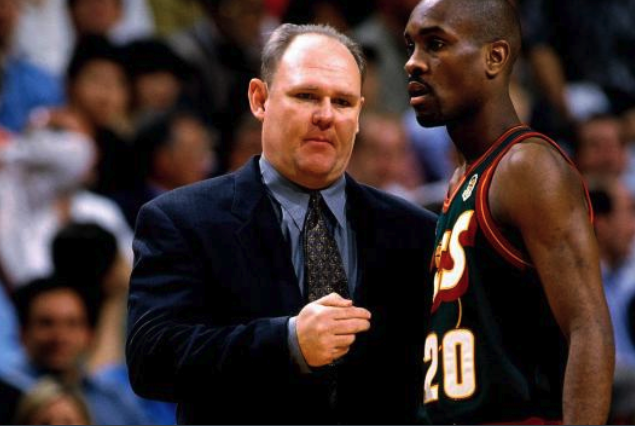 It really is remarkable that players and coaches have bene either arrogant or naive enough to poke a sports bear in the midst of major events.

So when ESPN’s “The Last Dance” aired footage talking about when former Sonics head coach George Karl snubbed Michael Jordan — the GOAT — at a restaurant, before the 1996 NBA Finals, it really wasn’t surprising how that series ended up.

Similar to when the New York media published a report about Jordan gambling at an Atlantic City casino during the 1993 Eastern Conference Finals, all Karl’s gesture did was fuel MJ, who led his team to another championship win.

As for Karl, he explained why he snubbed the GOAT.

“It is true. I had Brendan Malone on my staff from the Detroit Pistons, and he said, ‘Michael plays head games with you all the time,’ and he said ‘you don’t want to mess with him in the series,” Karl said, as transcribed by the New York Post. “Say hello at the beginning of the series, shake his hand at the end of the series, but during the series don’t let him use anything to motivate himself to be a better player than the greatest player in NBA basketball.”

"I didn't know it would be that much of a big deal."

Former Sonics Head Coach George Karl tells @TheFrankIsola why he didn't acknowledge Michael Jordan at a restaurant during the 96 Finals.

Wasn’t a wise idea, that’s for sure.