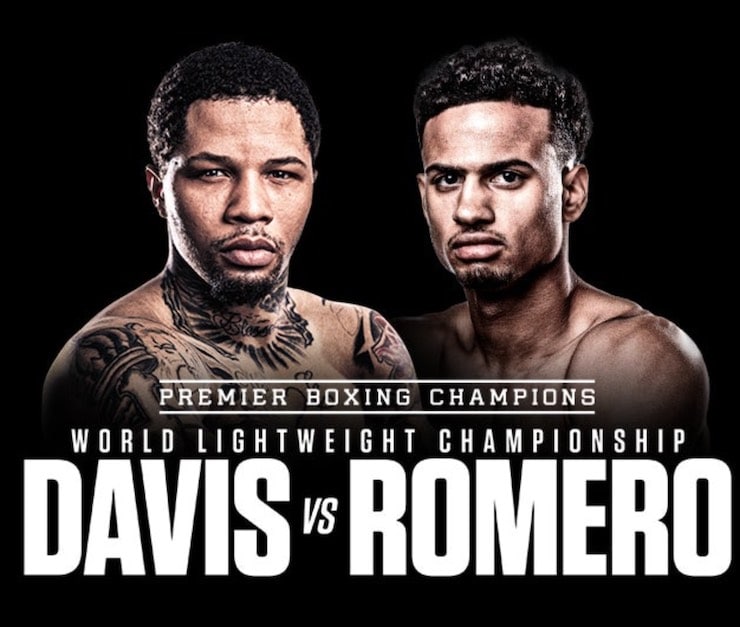 Gervonta Davis, the undefeated WBA lightweight champion, is putting his belt on the line on Saturday night against top-ranked contender Rolando Romero in a 12-round championship boxing match. Davis vs Romero will headline the Showtime pay-per-view at the Barclays Center in Brooklyn, New York.

The highly anticipated bout will feature two undefeated rising stars. In his last four fights, Davis has headlined PPV cards across three divisions. He will make his second title defense against Romero on Saturday, May 28.

Scroll down below for the latest Davis vs Romero odds, along with our expert boxing picks, predictions, and best bets for Saturday’s night fight.

Before placing your bets on Davis vs Romero, boxing fans can boost their bankroll with free bets and US sports betting offers at the top online sportsbooks.

Check out the best boxing betting offers available this weekend for Davis vs Romero below.

There are plenty of stakes on the line in Saturday’s match, not only is Davis defending his WBA regular lightweight title but both boxers are undefeated in their career.

The winner of the fight will also be a potential candidate in the next showdown against super champion George Kambosos Jr.

Kambosos holds the IBF and WBO titles and is set to face WBC champion Devin Haney in a unification fight next month.

The Davis vs Romero fight has major implications as the winner will have a shot at all four major belts in his next fight.

For a breakdown of Gervonta Davis vs Rolando Romero from BetOnline, scroll down below.

Davis is the overwhelming favorite to win on Saturday set at -900 odds. While Romero finds himself in the underdog position at +550 odds.

Check out the table below for a full breakdown of Davis vs Romero odds from BetOnline, one of the top boxing betting sites.

The best boxing betting sites have this bout set at 6.5 rounds favoring the over -130 odds, suggesting the fight could go the distance. While the under has +100 odds.

Check out the table below for the total rounds odds from BetOnline.

Scroll down below for the full Showtime PPV Boxing Card.

Below, we’ll break down boxing stats for each fighter.

Davis currently stands undefeated in his professional career with 26 wins. In his 26 contests, he has stopped 24 of his opponents for a current knock-out ratio of 92%. Davis also averages 4.2 rounds per fight and has fought 108 total rounds in 26 fights.

After beating Yuriorkis Gamboa by technical knockout in 12 rounds, Davis secured the vacant WBA World Lightweight belt. Since then Davis has defended the belt once and will put his belt on the line again this Saturday against Rolando Romero.

Romero made his professional debut in 2016 and has gone undefeated so far. He enters Saturday’s match with 14 wins and 0 losses. Of his 14 wins, Romero has stopped 12 of his opponents with a knock-out ratio of 86%.

Romero has boxed for a total of 51 rounds and averages 3.6 rounds per fight. He’s stopped four of his last five opponents including Andres Figueroa, Juan Carlos Cordones, Arturs Ahmetovs, and Jackson Marinez.

Below, we’ll break down each fighter’s boxing bio, record, and stats.

While Romero has publicly clowned Davis over his physical attributes to his boxing skill for two months and there’s only going to be bad blood split in the ring on Saturday night.

However, Romero’s immaturity and lack of exposure on a big stage may be his downfall. While he is an excellent boxer with some strength, Davis is a better puncher and has been fighting in competition for longer.

Against Mario Barrios, Davis showed he had a strong chin taking heavy blows in stride and still managing to pull out a win. Where Romero may leave himself open for a vulnerable shot that he won’t be able to return. Look for Davis’ chin to hold.

Take Gervonta Davis to win TKO Round 5 at the Barclays Center. 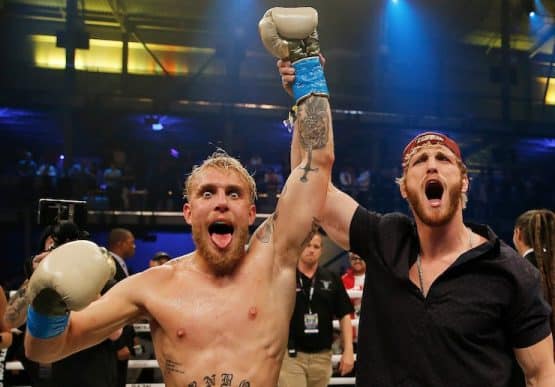 Jake Paul Calls Out Tommy Fury With Next Fight in Jeopardy 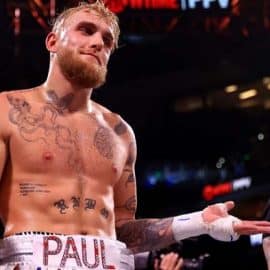 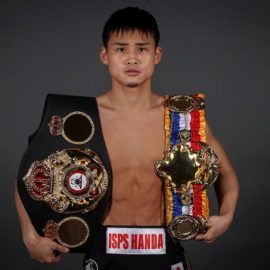 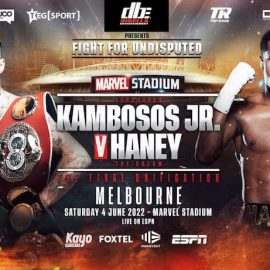 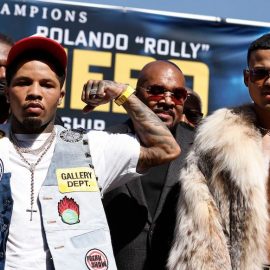 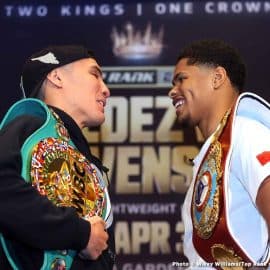