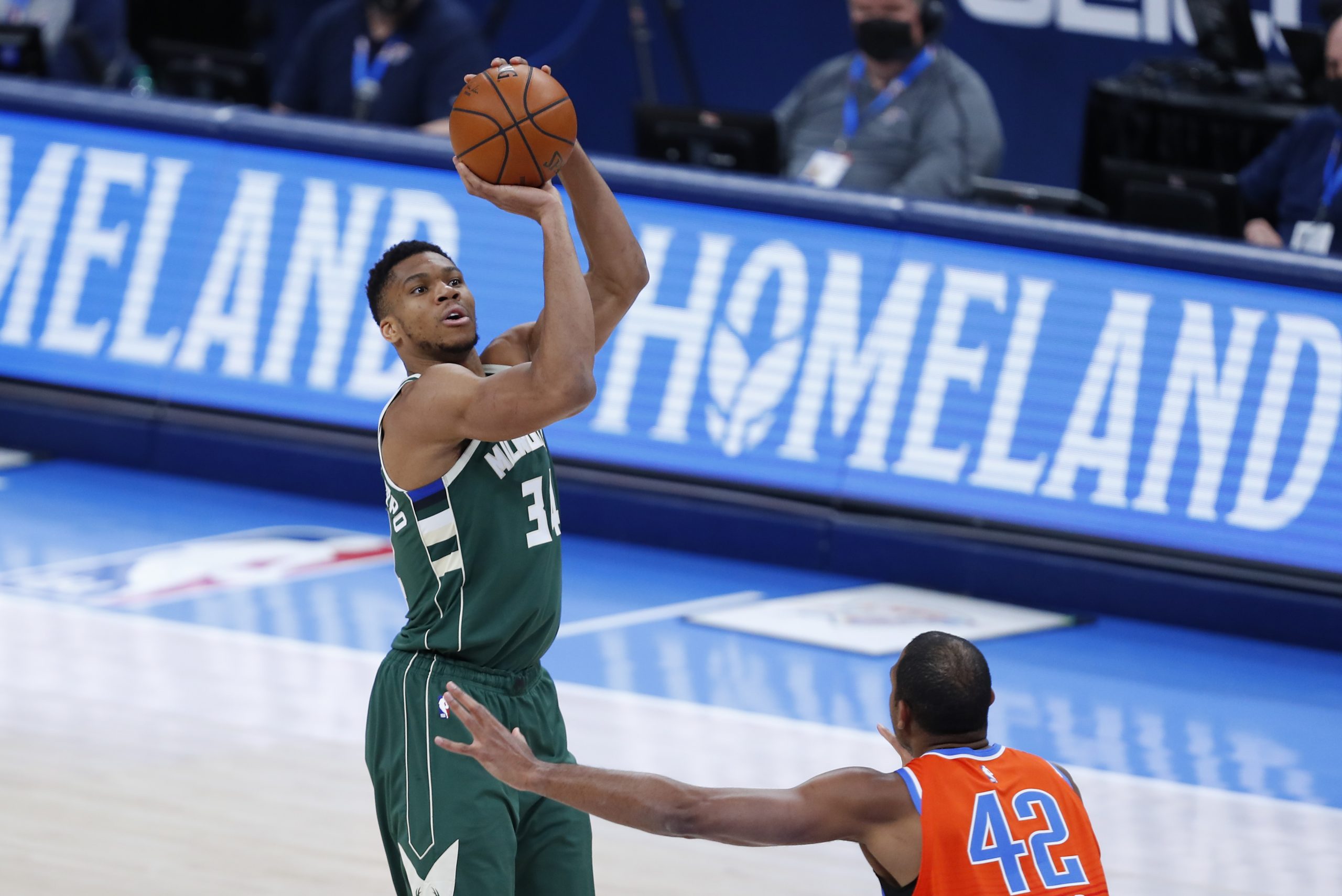 The Bucks were a team many experts picked to win a championship last season, but they look mediocre — at best– right now.

And sure, the season is only one-third complete, so there’s plenty of time to right the ship. It’s not how you start, but how you finish, after all.

Still, the Bucks have lost five consecutive games, including back-to-back defeats by the Raptors, the last of which came in embarrassing fashion, with them mustering a paltry 85 points, and losing by double digits.

And yet, the team’s biggest leader still isn’t worried about their recent form.

Giannis Antetokounmpo has been the team’s lifeblood, leading them to the playoffs and being named MVP in back-to-back seasons. His defensive numbers are down this season, but he’s still averaging 28 points and 11.4 rebounds per game. And yet, the Bucks are only four games over .500. But Giannis isn’t concerned.

Giannis says the 5-game losing skid is "not frustrating." He sees the growing pains as "part of it."

He says he likes facing adversity and credits this mindset to growth as a person. "I think it's gonna help us as a team to be mentally tougher," he said.

Numbers never lie, though, and the numbers aren’t good.

Don’t forget, Jrue Holiday has missed 6 straight games for Milwaukee. They are 1-5 in those games, allowing 119 points per game. pic.twitter.com/xKzo0cRgTn

The Bucks players might need to call a team meeting, to work out some of their chemistry — and possibly even effort — issues.