Give it up – Mark May 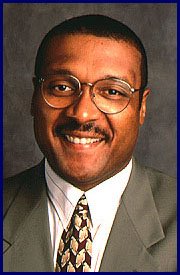 Give it up Mark May, you have been anti- South Carolina since you got to ESPN. Get off Lou’s back so that he can rant and rave about how good the Gamecocks are. He should know since he pretty much recruited ¾ of the team. Mark you were a good offensive lineman for the University of Pitt, and the redskins. You have never coached and shouldn’t even be on ESPN. They should reserve the broadcasters spot for some one who know something about college football. Lou has been around the league forever and knows how to tell talent, understands the college game and enjoys the college game. You seem like an angry black man. Let Lou Holtz have his time in the spot light telling the world how he enjoyed coaching at USC.