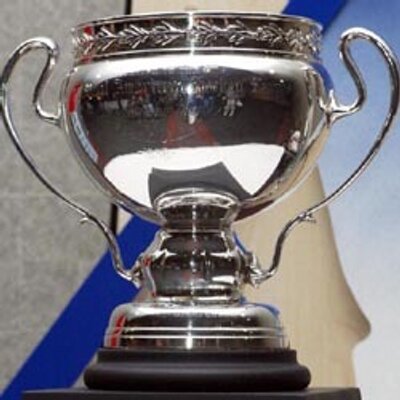 The Grand Rapids Griffins are back on top of the American Hockey League.

Martin Frk scored the winning goal with 7:19 left in regulation and the Griffins defeated the Syracuse Crunch, 4-3, to win their second Calder Cup championship in five years.

Frk tallied a goal and an assist in the decisive third period for the Griffins, who trailed by a goal three times in the game.

Matt Taormina had a goal and an assist for the Crunch, while teammate Yanni Gourde scored twice. Goalie Mike McKenna made 22 saves.

Bertuzzi, a second-year pro and third-round draft choice by Detroit in 2013, won the Jack A. Butterfield Trophy as the most valuable player of the Calder Cup Playoffs. Bertuzzi registered nine goals and 10 assists for 19 points in 19 playoff games for Grand Rapids.

Under head coach Todd Nelson, the Griffins – top development team of the NHL’s Detroit Red Wings – followed up their second-place finish in the Central Division (47-23-1-5, 100 points, .658) with series wins over the Milwaukee Admirals (3-0), the Chicago Wolves (4-1) and the San Jose Barracuda (4-1) before defeating Syracuse in six games in the Finals. Nelson joins Bob Woods and Mike Stothers as the only people ever to win Calder Cups as a player, as an assistant coach and as a head coach.

Attendance at Van Andel Arena on Tuesday night was 10,834, the fourth sellout of the Finals. A total of 457,672 fans attended games during the 2017 Calder Cup Playoffs, the most ever in a single postseason.

Grand Rapids’ victory brings an end to the AHL’s 81st season. In operation since 1936, the AHL continues to serve as the top development league for all 30 National Hockey League teams. More than 88 percent of today’s NHL players are American Hockey League graduates, and more than 100 honored members of the Hockey Hall of Fame spent time in the AHL in their careers. (TheAHL.com)