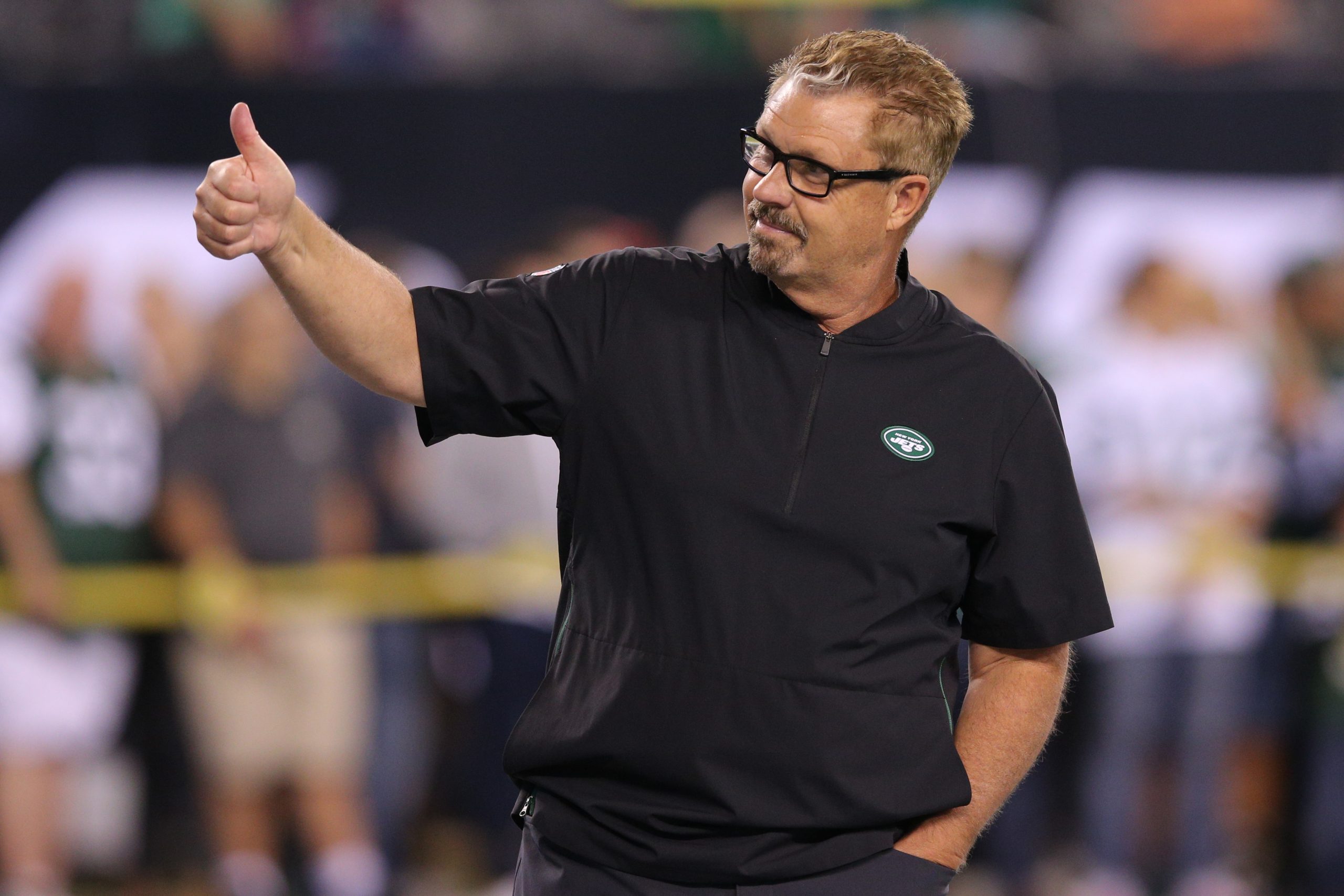 The Jets are an absolute dumpster fire, and it doesn’t seem like there’s any question if they’ll fire head coach Adam Gase, rather it’s a matter of when they choose to do so.

It sure looks like Gase has lost the locker room, and his players aren’t giving their best effort on the field. And, to be quite honest, the Jets simply aren’t very good, as they field arguably the worst roster in the NFL. This would be the time to trade some of their veteran players, given their winless record, but they don’t even really have anyone other teams would be interested in giving up anything to acquire. Even veteran running back Le’Veon Bell couldn’t fetch anything in return, so the team was forced to release him, while also eating the majority of his salary.

All in all, they resemble more of a circus than a football team, and their defensive coordinator’s recent comments are the most current example. Gregg Williams was recently asked about why his team is giving up so many points each game, and he appeared to place a good chunk of the blame on the offense in responding.

Gregg Williams on Jets D allowing 32.2 ppg: “It’s not a very good number. A lot of it is not all defensively.”

What is he referring to?

The nightmare season rolls on for Jets players, coaches and fans.