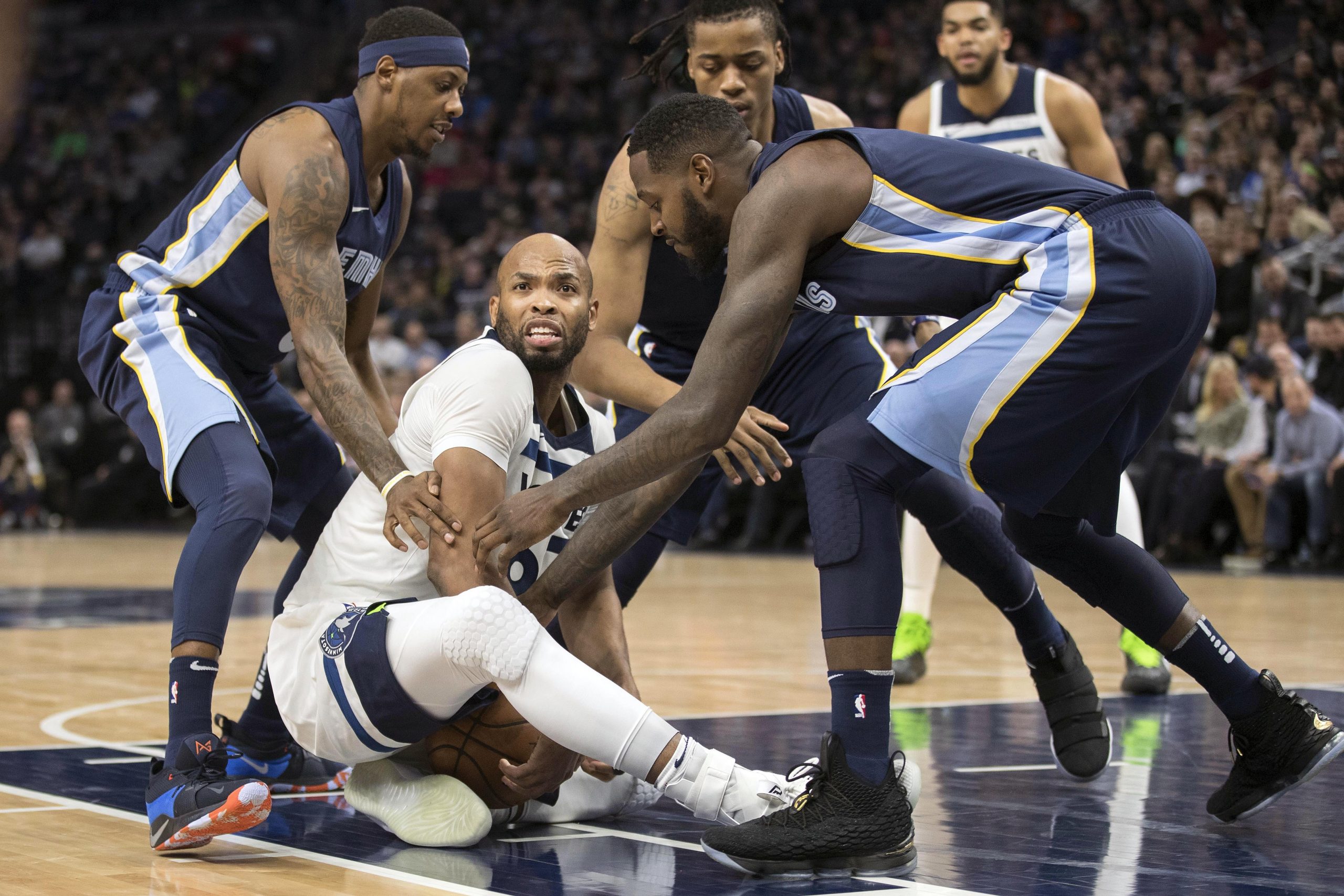 This 3-pointer gave Wiggins 104 for the season, a new career high. pic.twitter.com/qe7CV6iJt8

#Twolves coach Tom Thibodeau following a loss to the Grizzlies: "When you're shorthanded the way we are, you need toughness" pic.twitter.com/qTLbI5qJr5

#WolvesFastbreak: The Grizzlies earned their first road win of 2018 and snapped a 17-game losing streak outside of Memphis with a 101-93 win over Minnesota. pic.twitter.com/AcgycKeygC

Good news for Wolves: 76ers did to Denver tonight what they did to Wolves on Saturday, a thumping. Wolves can put 2.5 game between them & Nuggets with a win tonight.

But he shouldn’t have to https://t.co/jpNCS6JusN

The sentiment in Thibs' postgame press conference was that this loss falls on the shoulders of Wiggins and Towns.

He lauded Teague and Gibson while forgiving Bjelica's game due to Memphis' three-guard lineups.

Tons of talk about lack of toughness.

No matter how terrible the loss (this loss was horrible), I will never stop supporting the Wolves! #AllEyesNorth

Love how thibs takes none of the blame lol. At this moment I'll take any coach over him. #AllEyesNorth