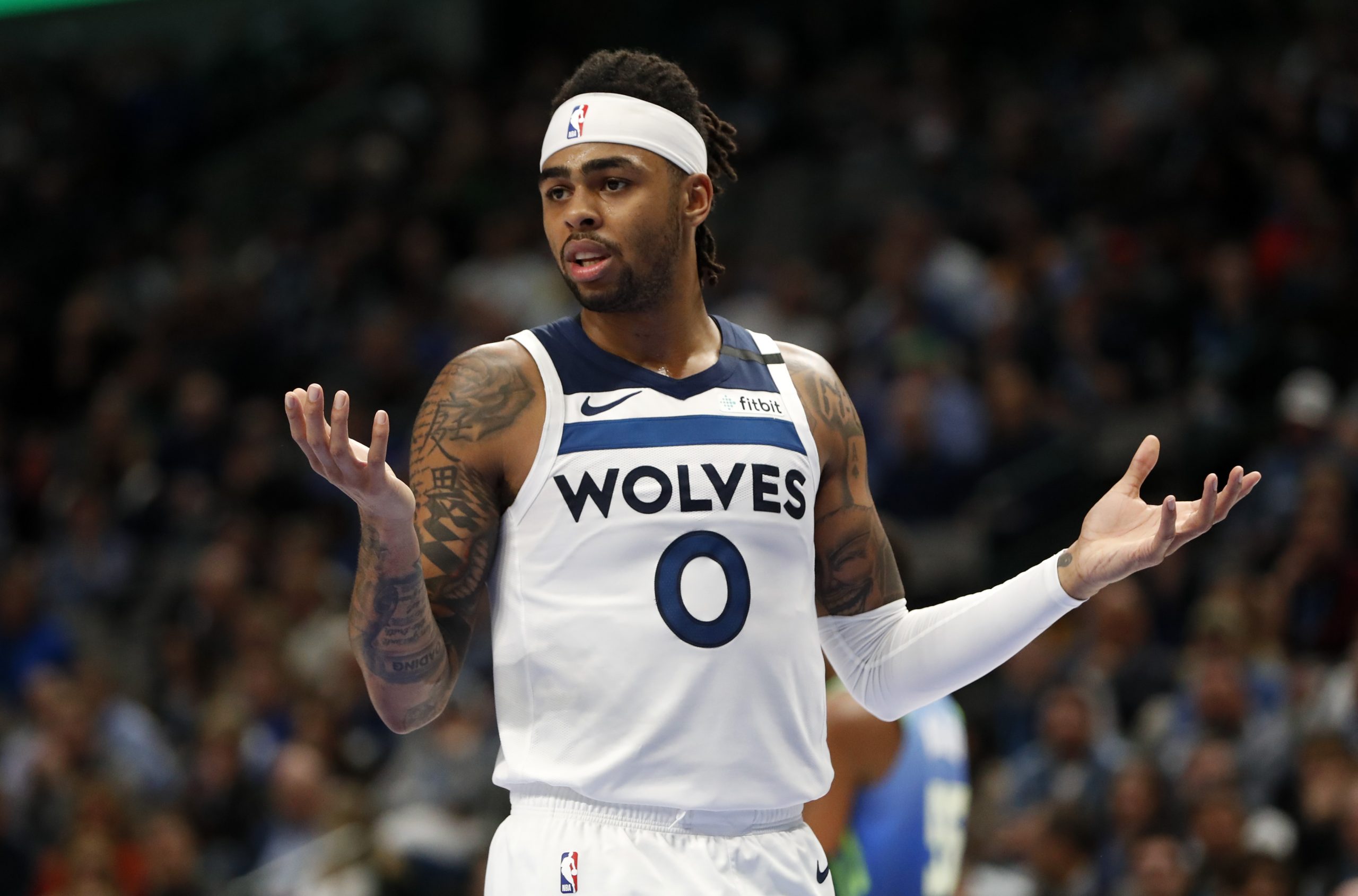 The series between the Minnesota Timberwolves and the Memphis Grizzlies has been one of the most entertaining first-round playoff series that the league has seen in quite some time.

The past three games between these two teams have seen tight battles that have been decided within the last few minutes. In this game, Memphis wasn’t able to get much going early on and actually had to outscore Minnesota by 13 points in the fourth quarter for them to walk away with the win.

Can the Grizzlies Finish The Timberwolves Off in 6?

With this series going back to Minnesota, it’s not going to be an easy task for Memphis to win the series in six games. Minnesota has an incredible home crowd that is going to be screaming for their team on Friday.

The one thing that Memphis is going to have to try to do in order for them to win this game is to make sure that Jaren Jackson Jr stays out of foul trouble. He finished the night picking up six fouls in just 18 minutes of play, which is unacceptable if the Memphis Grizzlies want to be the team that everybody expects them to be. He’s one of the best defenders in all of basketball and he’s a huge part of their success.

Grizzlies vs Timberwolves Odds to Win the Series

Memphis is going to be coming into game 6 as the heavy favorite to win the series. Considering that they just need to win one game, it makes sense why these odds are so high. However, it could be a good idea to put some money on the Timberwolves because they’ve looked great in this series.

Below, we’ll break down the latest odds to win the series for both Memphis and Minnesota from BetOnline, one of the best NBA betting sites.

When is Game 6 Between the Grizzlies vs Timberwolves?

Game 6 between the Memphis Grizzlies and the Minnesota Timberwolves is going to be taking place on Friday. The time has yet to be announced yet, but the game is going to be played at the Target Center and should be another highly competitive game between the two. 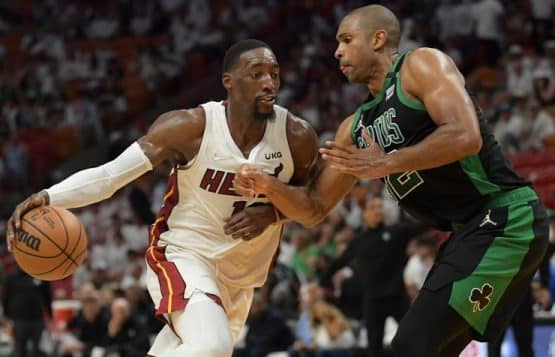 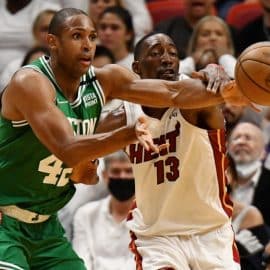