Monkey with a Halo

The Thanksgiving 2015 edition of Los Angeles Angels news includes the team hiring a new bullpen coach, a potential answer at third base joining the trade market, and only a little more because it’s Turkey Day and there is family to annoy, food to make, and drink to imbibe. From all of us here at MWAH, thank you for reading. We hope you have a wonderful holiday.

MWAH Says: At long last, the coaching staff is complete. If we’re sticking with the Ocean’s 11 theme, I think that means Radinsky is Catherine Zeta-Jones. Tough luck. Anyway, the former Dodgers and White Sox right-hander has worked as a pitching coach in some capacity since 2005, at least during the times when he wasn’t touring the world with his punk-rock band—seriously. I have no idea what a bullpen coach’s responsibilities are beyond answering the phone, but I’m sure he’ll be great.

MWAH Says: Not sure how acquiring Jed Lowrie suddenly makes Brett Lawrie expendable, but Susan Slusser has it on good authority that either he (Lawrie) or Danny Valencia will be dealt this winter. I’m not exactly a fan of Lawrie’s super-bro mentality on the field, but he seems like a nice enough guy off it and while he hasn’t lived up to the high expectations set by his strong rookie performance he’s still been at least a 2.0 WAR player in each of the last five seasons. And he’s only 26. Could do a lot worse. Just what the Angels would have to offer for Lawrie (or Valencia) is something of a mystery.

The Story: Hector Santiago is dedicated to giving back to his hometown

MWAH Says: A feel-good holiday story. Whenever Santiago isn’t on the mound, he always seems to be trying to help people in some way. In addition to his Santiago’s Soldiers charity, which helps Little Leaguers in his hometown, he’s now looking for land to build an indoor facility so kids in Newark can play baseball year round.

The Story: MLB in negotiations to play game(s) in London

MWAH Says: Another international Opening Day exhibition it seems, this one potentially happening as early as 2017. As fun as these are, I hope it’s east coast teams that are involved, not the Angels. Those six extra hours of flying time across the U.S. each way are a killer.

Topics
Monkey with a Halo

Related To Monkey with a Halo

Monkey with a Halo 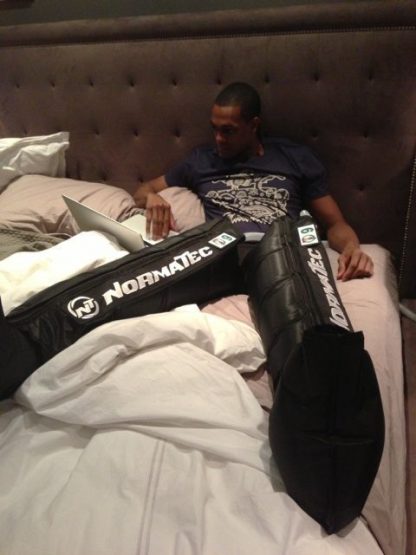 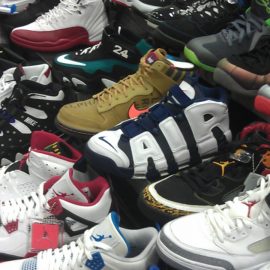 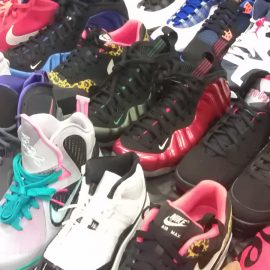 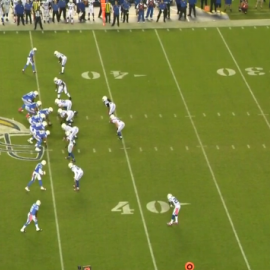 For the first time in years…optimism 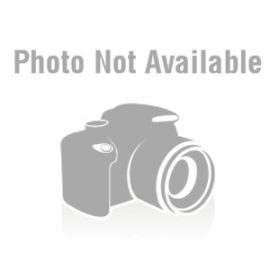 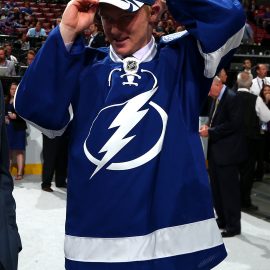 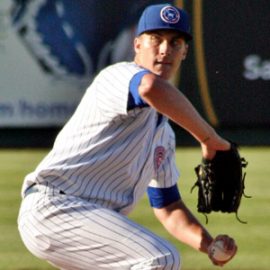