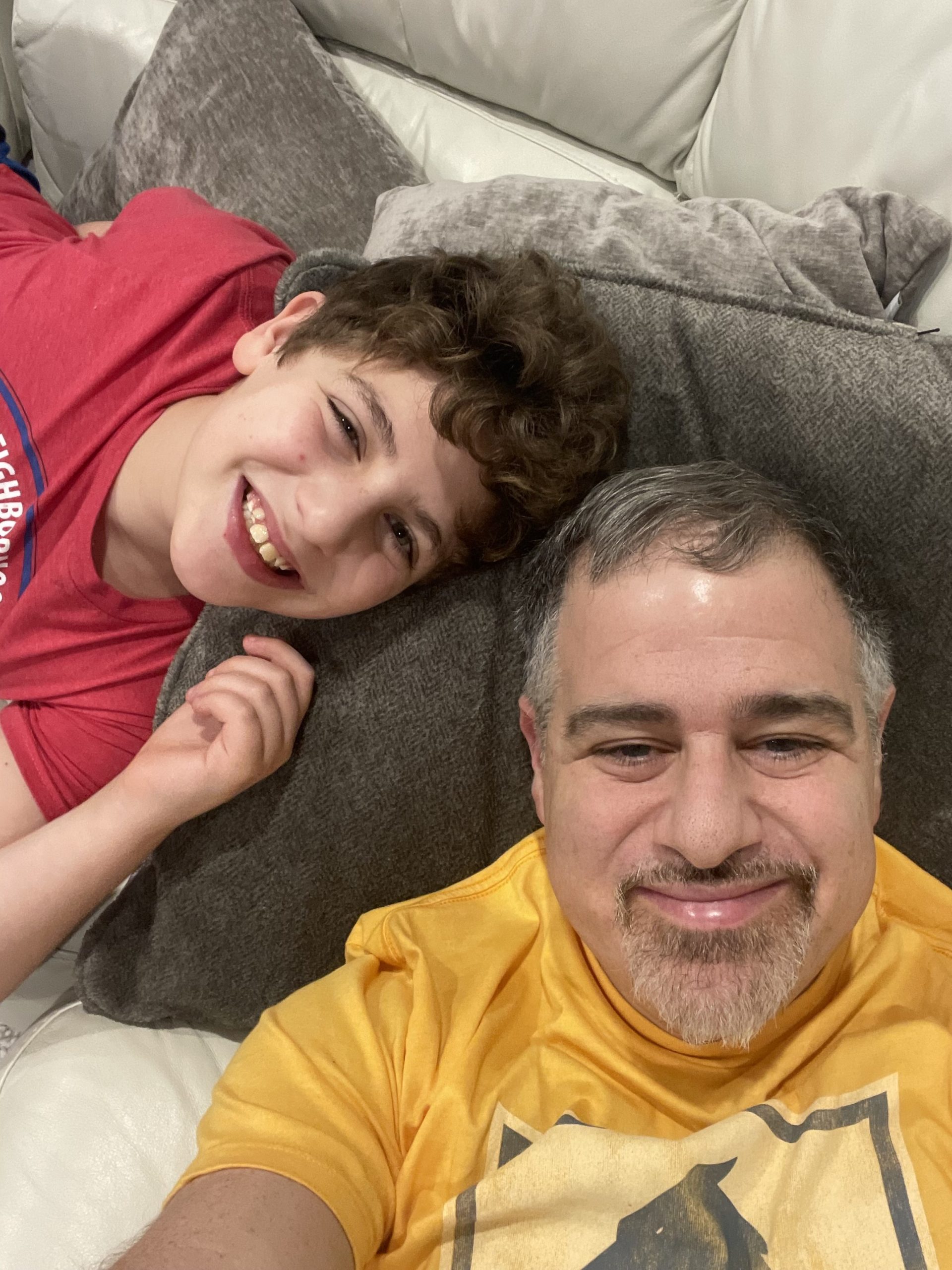 It’s been over a week and I’m still not over the loss to KC. I know that 3 straight wins would get the Chargers into the postseason. But that Thursday Night game was really a chance to do something special. If you go back to the Halls of Justice in 2018, I never really believed we were a legitimate threat to go all the way. I don’t know if we are right now, but I do know we should have won that game. KC had guys out, as did we. Trey Pipkins played better than we ever could have imagined. I won’t get into Staley’s 4th down decisions. I am not an analytics expert. I understand that the only way the “numbers” work out is if you stick with the math each and every time. I would have kicked at the end of the half, but only so that we didn’t come away with zero points after the Bosa strip sack. I also know that after years of complaining about coaches having no balls and not an ounce of killer instinct, I won’t dwell on us going for it too much on 4th down.
The biggest disappointment was Derwin having to sit with a sore hamstring. Kelce and Hill became unstoppable without him. Campbell was getting lit up as a result. Sure, I thought Keenan could have gotten a PI flag on that final third down. But Herbert also could have led him inside. The reality is when you leave it up to one play against that team, bad things can happen. We could have been flagged for a PI on Campbell (like Denver last year) in Arrowhead in September. If Staley doesn’t go on 4th down on the final drive in that game, we don’t win. Herbert opted to throw to Williams instead of running out the clock in that one, but I know any FAITHFUL READER knows this. The final play from the KC game is too difficult to look at ever again. Kelce had three guys around him (Nas, Tranquill, and Davis, I believe) and not one touched him. It really did look like the 4th and 29 against Baltimore. But again, if you leave it up to one play, bad things happen. There were so many long gains before that in the 4th quarter. Hill had to have his ankle taped, but went right back in. Our guys had no such luck. Bosa, who is still unvaccinated and not playing tomorrow, may have been held some on that final drive. But he also didn’t stay home on one of Mahomes’ big runs. If I recall correctly, it was right after an almost-sack. I have no idea if there was some frustration left over on the next play. I give Herbert a ton of credit for taking 8 and 7 point leads in the 4th quarter, but it hurts even more that we couldn’t hold them. Roberts’ big return, ended by his succumbing to the turf monster (remember when people gave LT shit duirng his last act for that stuff?) was a metaphor for what was to come. Herbert had two passes go off Williams’ hands before the throw to Parham. It wasn’t possible to get too upset about him not completing the catch like the Raider game last year after his head hit the turf. Thankfully, he seems to be okay. I doubt he’ll be back this year and am pretty sure he shouldn’t be. Cook still makes more mistakes than catches. Herbert still goes back to him, though.
The Bolts showed incredible grit coming back from the 10-0 deficit, which could have easily been 14. They did stop KC on their own goal line, though it seemed like it was also one of those Mahomes passes where he’s barely holding the ball when he lets it go. With Ekeler out tomorrow, I assume Jackson will be the starter. If not for Chenna’s interception, Kelley’s fumble would have been the play everyone was talking about. The fact he tried to jump from that distance was pretty stupid. With his fumble in Tampa last year, I think it’s safe to say he’s not reliable. Ekeler had some fumbles this year but brings a lot more to the offense. I wonder if Roundtree will leapfrog Kelley in Houston.
Ah yes, Planet Houston. We do have a game tomorrow. I’m not going to talk about how we should easily win this game. Every Charger fan who has suffered with this team suspects we can lose. The reality is that Staley’s Bolts have never gone “full Charger.” They haven’t completely blown a game they were leading by a ton or lost to a team like the Giants. I have no doubt the Broncos and Raiders will give us their best, regardless of whether they are still alive for the playoffs. If we lose tomorrow, it won’t matter. Tomorrow is tomorrow. Even at full strength, Houston is a team we should beat. But I am still not sure about the Chargers. The pre-Staley Chargers are still giving the game away in the second half. Hopefully, they will live to make the final home game meaningful. I certainly hope so. I can’t even watch this week’s “All In.” Knowing how the game ended, I won’t put myself through that. Anyway, it’s Christmas Day, so I hope you all gave a safe holiday. I’m taking the kids to Spider-Man.
Talk next week.
JIC,
RLW