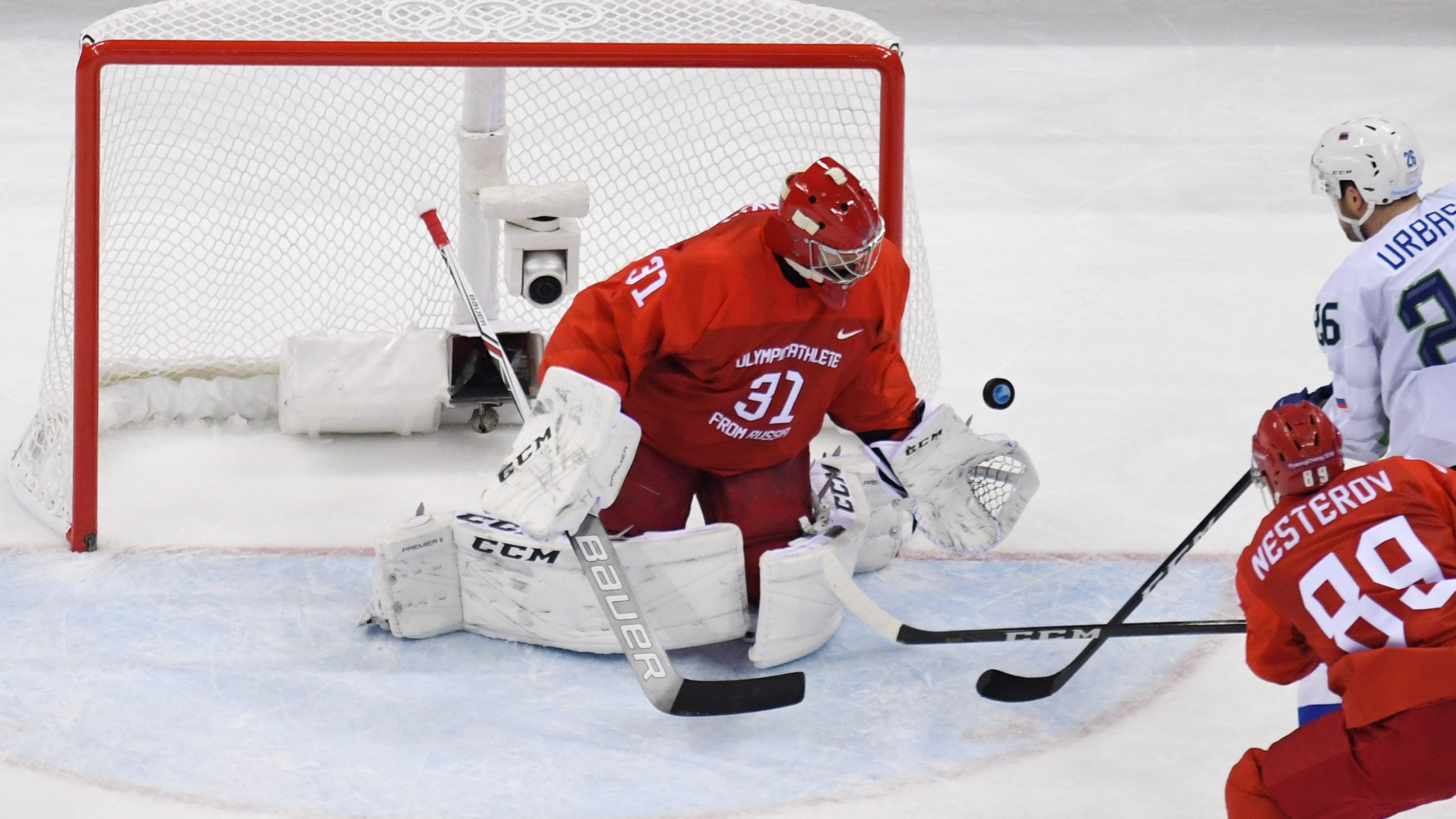 It didn’t take four or five days like Lou Lamoriello jokingly said it would for Islander fans to know if prized prospect Ilya Sorokin would be a member of the organization.

The Islanders and Sorokin agreed to terms on a one-year entry-level contract to bring the Russian netminder to Long Island on Monday. Sorokin’s agent, Daniel Milstein, made the announcement on Twitter just eight hours into the 53-hour window the league set for unsigned draft picks to ink a deal with their respective clubs.

Ilya Sorokin signs with the New York Islanders for the remainder of 2019-2020 season. #WeAreGoldStar! pic.twitter.com/NLdGq47aR2

Sorokin won’t be able to participate in the NHL’s postseason tournament next month, but he will be able to practice with the Islanders during training camp and accompany the team to Toronto during the tournament. It was unlikely that Sorokin would have played during the playoffs even if he had been eligible.

What the NHL’s agreement with the Player’s Association does allow for is the first year of Sorokin’s entry-level contract to burned this season and for him to become a restricted free agent this offseason. Thus allowing the Islanders to retain his rights and sign him to a longer contract.

The deal is worth a $925,000 base salary, which is the maximum base salary a player can sign for in an entry-level deal, according to CapFriendly.

One point worth noting with regards Ilya Sorokin's $925,000 in 2019-20, is that by signing at the maximum base salary permissible by the CBA it ensures that he will at the very least receive the highest possible Qualifying Offer for a player coming off his entry level contract. https://t.co/zNVhhBoJNi

Sorokin has been one of the most sought after prospects the Islanders have had in quite a while. The 24-year-old netminder was drafted by the Islanders in the third round of the 2014 draft and has had fans clamoring for his arrival since then.

Sorokin has certainly earned the reputation he comes with, standing out in five seasons in the CSKA Moscow of the KHL. Sorokin led them to a KHL championship in 2019 and had a 26-10-3 record with a 1.50 goals-against average last season.