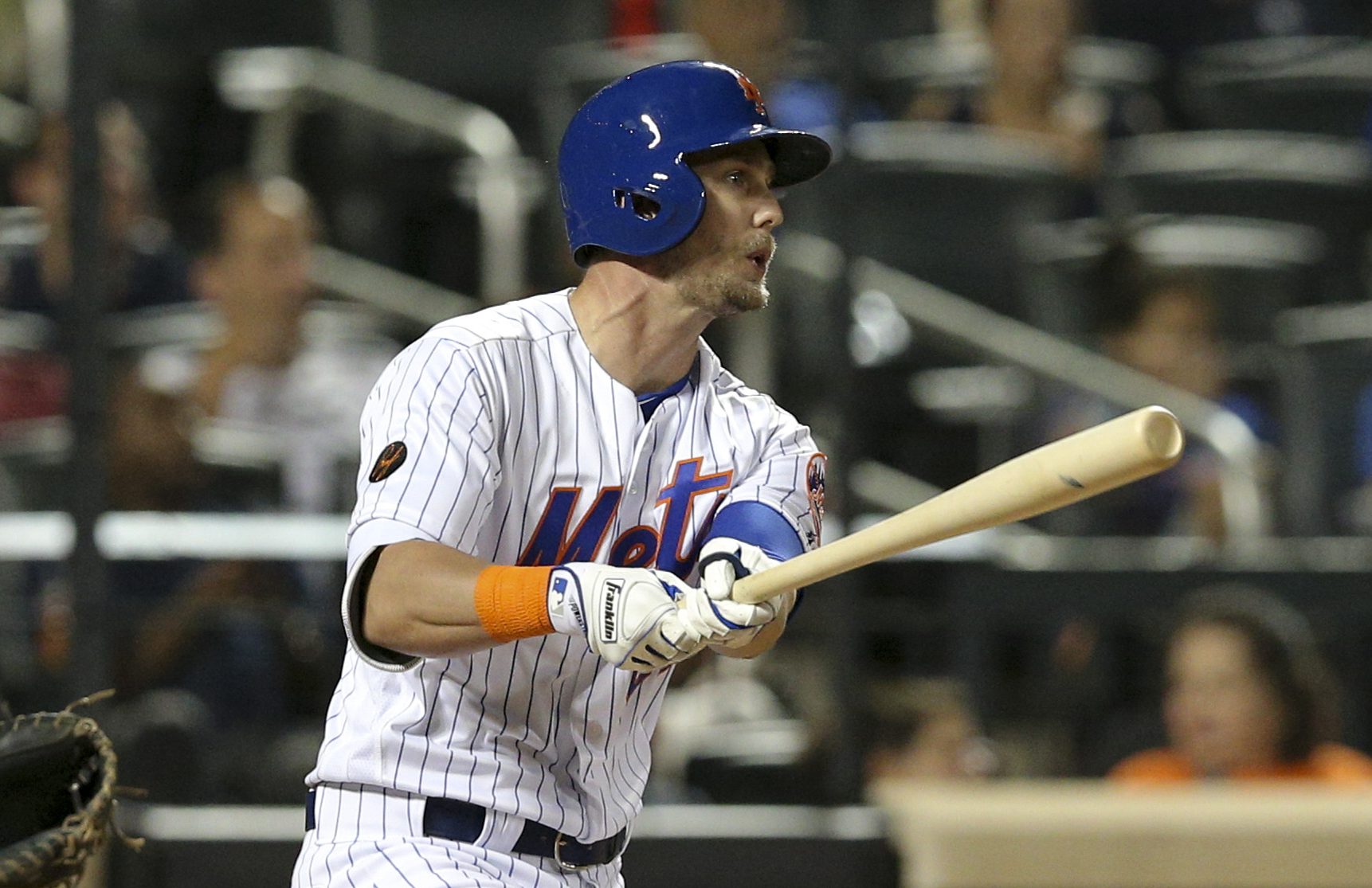 So the Mets finally have some new hope they can sell you. Amed Rosario was so last year, and Dominic Smith proved to be as marketable as Pheo Rose at Coachella. (You don’t know who she is either? Exactly.) So the Mets needed some new hope that they could sell to you. Enter a 26-year-old who has hit .311 in the minors, and is the best you’re going to get for this season.

Jeff McNeil saw one pitch against the Padres on Tuesday and whacked it into center field, turning him into the next folk hero to one day be tossed aside after being mismanaged and misdiagnosed at the big league level. Until then, we’ll dream that he is the next second coming of greatness. On Satin, on Hessman, on Emaus and Schwinden. On T.J., on Angel, Montero and Dilson. On and on and on. Jeff McNeil on any other team is a nice story who can chip in some hits here and there and support a good team. On the Mets he’s Our Savior! Because someone has to be, right?

Apologies, Jeff … for what you’re about the endure which is not what you bargained for.

Devin Mesoraco’s three run double, Michael Conforto’s two run HR, and Asdrubal Cabrera’s RBI single in his final days as a Met all led up to McNeil’s first major league hit as the Mets defeated the Padres 6-3. Zack Wheeler gave up two runs in seven innings, and if opposing GM’s can gleam anything from an outing against the San Diego Padres, then they’re obviously impressed with what they saw.

Of course, for the Mets to get anything more than three bags of string and a hot dog for Wheeler, or Cabrera, or anybody else they deem expendable will be a feat, considering what they got for Jeurys Familia while the Yankees not only gave up their 9th and 15th prospects for Zach Britton and paid the freight on the rest of Britton’s contract. You know, I’m starting to think Fred Wilpon was right. Those Yankees, man … not a sustainable model.

The Mets play the Padres on Wednesday in what will be a mid-week matinee with rain in the forecast. What could possibly go wrong? 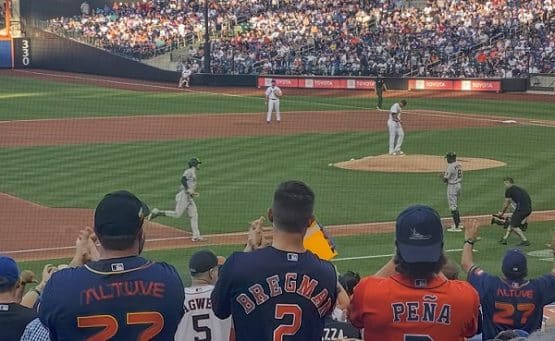 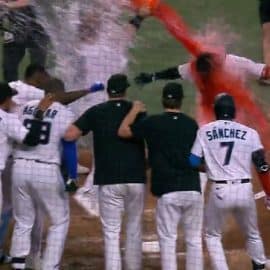 It Happened To The Best Of Them 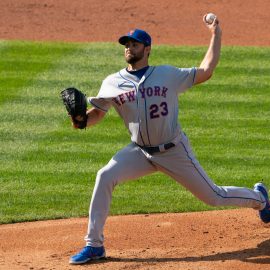 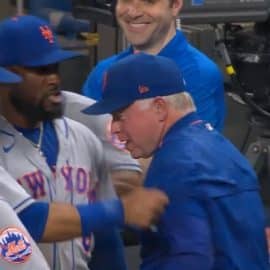 The Devil’s In The Details