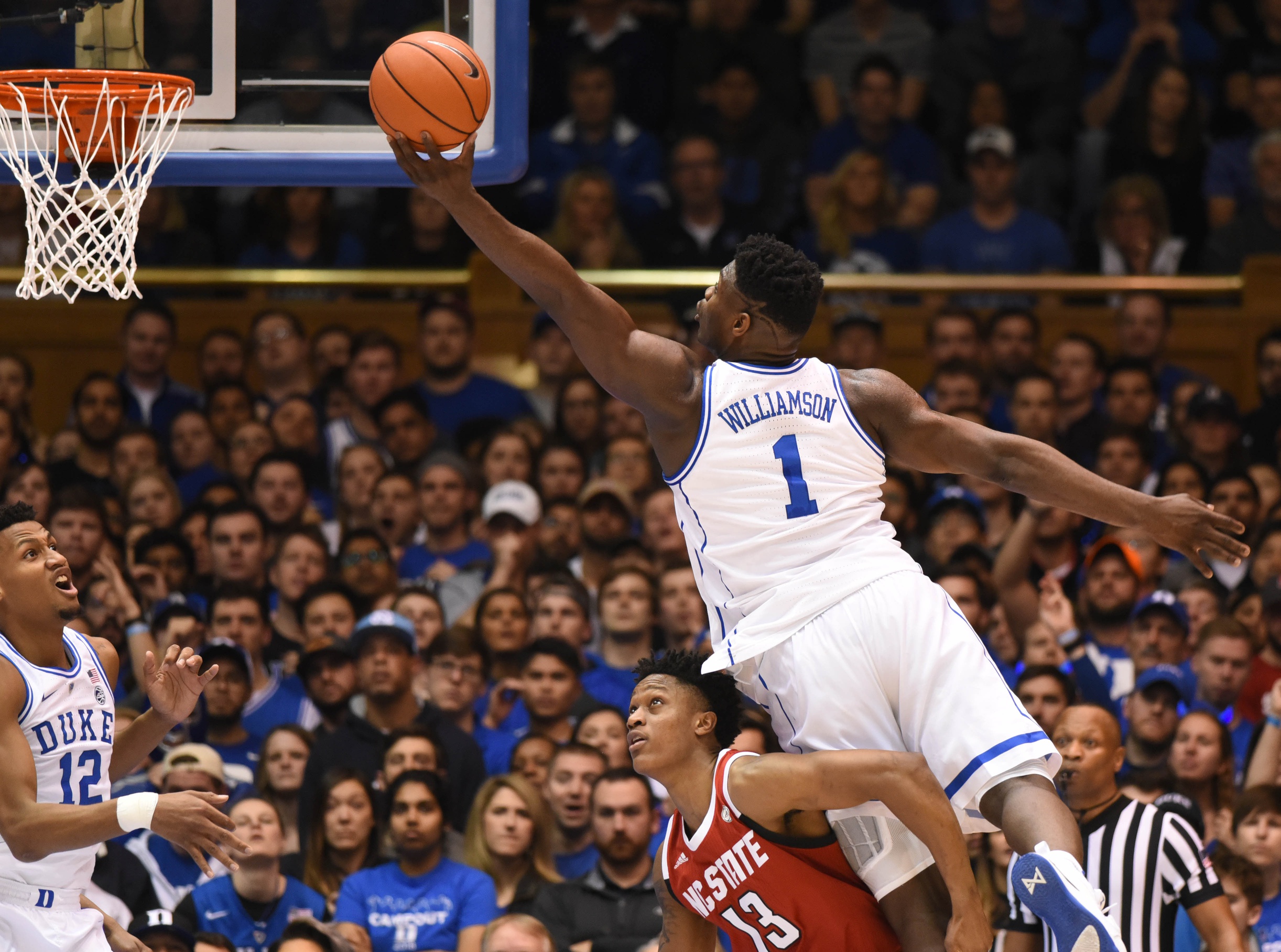 A holistic approach to talent evaluation involves qualitative and quantitative analysis. However, a few times in every generation a talent shines so bright that all it really takes is the good old “eye test” to take notice. It only took a few minutes of watching Zion Williamson in a Duke uniform to see the obvious – he is something special that we haven’t really seen in college basketball before. The intellectually curious urge is to contextualize his play against the other top NBA prospects from recent drafts. But how do we do that without establishing a metric or baseline for comparative purposes? With Zion’s impact this college basketball season serving as convenient inspiration, my goal was simple – create a statistical profile or rating system that can be reasonably used to compare production amongst college basketball players across different seasons. This College Basketball Statistical Rating (CBSR) doesn’t exactly have an acronym that rolls off the tongue so all name suggestions are very welcome.

The first step was to determine which variables to use as inputs for my metric and to weigh those measures as effectively as possible to adequately assess Zion and the top prospects in this draft class against their counterparts in previous drafts. This immediately removed all players that didn’t play college basketball. There is no justifiable method to aggregate Euroleague statistics against NCAA basketball while adequately accounting for the disparity in level of competition and style of play/coaching. So Luka Doncic fans will have to settle for my thoughts on him in earlier works: here, here, and here.

For the initial purposes of this analysis I went through all the lottery picks back to the 2012 Anthony Davis draft class, as he was the natural pivot point of the last time I remember seeing a young man stand out so remarkably on the college basketball stage. So what measures would I need to account for in creating an admissible metric?

I’ll save the dull technical breakdown of the formula for a follow up because at this point everyone is ready to hear where Zion stacks up. Before sharing the entire list of players evaluated I want to share each player within the context of their positional category, which I defined by the position that they will primarily defend in the NBA.

CBSR is best at evaluating players against their positional peers. So let’s start off with some takeaways from Zion’s group. Note the asterix for the 2019 prospects is their position on my current Big Board, speaking of which, there will be a teaser of the board at the very end.

If you made it this far, here is a sneak preview of my upcoming 2019 NBA Draft Big Board: