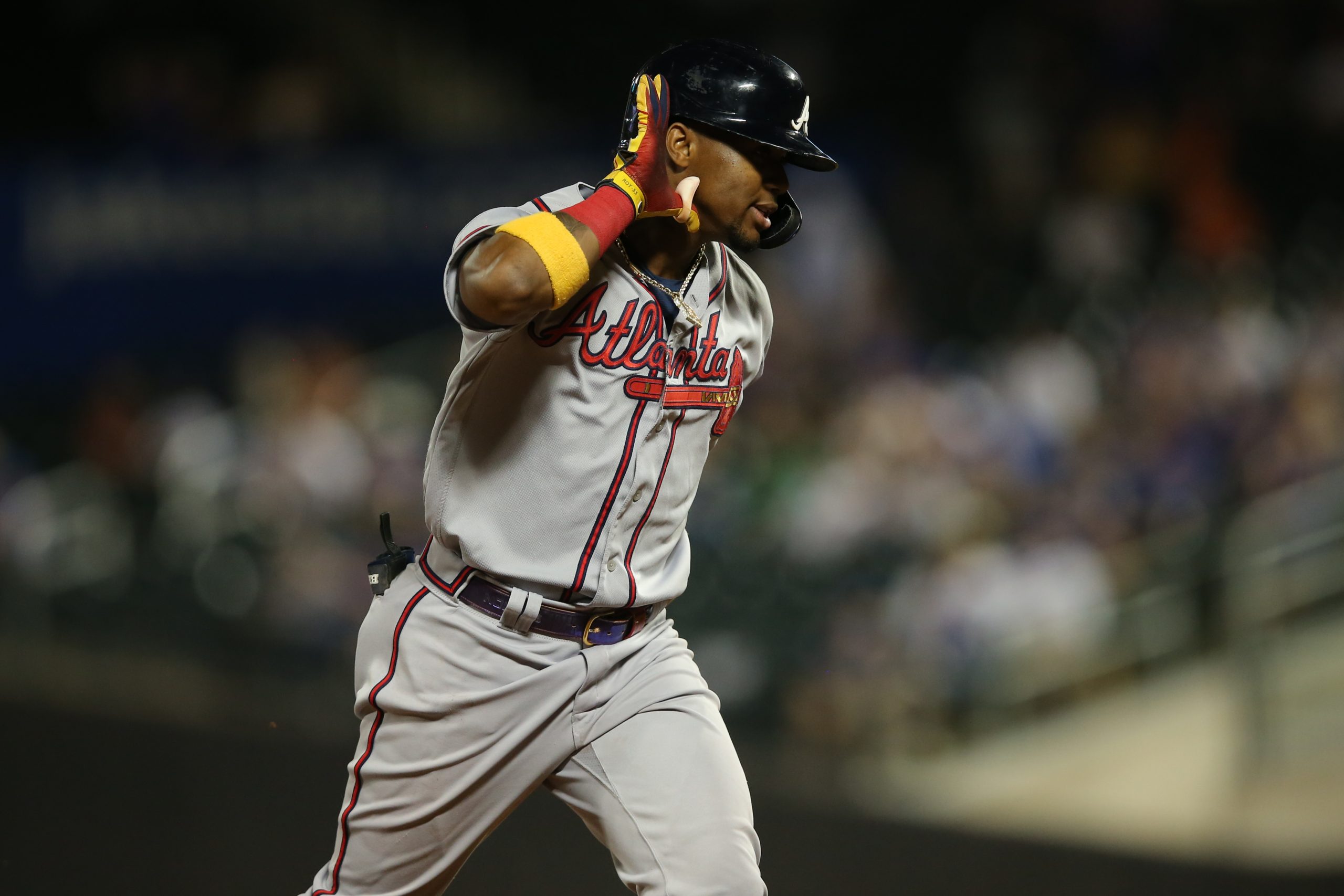 The 2022 Home Run Derby is set to begin on Monday, July 18th at Dodger Stadium. The event is going to kick off the All-Star Game and is expected to be one of the most exciting events of the week, per usual.

Find out all of the Home Run Derby 2022 prop bets, round 1 matchups, and odds below.

Below, we’ll go over some of the most popular betting options for the 2022 Home Run Derby at BetOnline, one of the best offshore betting sites.

First, let’s take a look at some of the odds to win the 2022 Home Run Derby at Dodger Stadium on Monday night.

Reigning Derby champion Pete Alonso enters as the odds-on favorite to win the 2022 Home Run Derby with +200 odds.  Philadelphia Phillies’ slugger Kyle Schwarber is expected to be his top challenger at +350 odds while rookie Julio Rodriguez has +900 odds to win the Home Run Derby.

Check out the Home Run Derby 2022 odds for every hitter below.

While Alonso is the odds-on favorite to win the event, bettors can also bet on the back-to-back Home Run Derby champion to make it to the finals.

Check out the odds to make the finals for every contestant in the 2022 Home Run Derby below.

Next, we will highlight some of the first round matchups available for the 2022 Home Run Derby.

Below, you’ll find some of the 2022 Home Run Derby props at BetOnline, one of the best MLB betting sites.

Pete Alonso vs Ronald Acuna Jr. is likely going to be the most exciting round of the night. Both Alonso and Acuna have found plenty of success in the Home Run Derby and can hit home runs at an elite level and at an elite pace.

Alonso is currently the favorite to win this round, and for good reason. He’s been one of the most elite hitters in all of baseball throughout the first half of the year and has been able to win the past two Home Run Derbys. Although Alonso has found plenty of success in this type of setting, if one guy is going to beat him, it is likely going to be Ronald Acuna.

Personally, I think that the play here could be taking Ronald Acuna Jr. But, even better, maybe taking Acuna to win the whole thing. Whoever wins this round is likely going to win the event, in my opinion.

Albert Pujols was invited to this year’s All-Star Game and Home Run Derby because it’s likely going to be his final season playing in the MLB. He has confirmed that a few times, but we never know nowadays with some of these guys. Kyle Schwarber is a home run hitter and quite frankly, Pujols doesn’t have that same type of juice that he did in his early days.

Pujols might be one of the best right-handed hitters that this game has ever seen, but Schwarber is an elite left-handed hitter and is likely going to be able to win this round. He’s hit 29 home runs this season and has a legitimate chance of winning this event.

The likely American League Rookie of the Year Julio Rodriguez is going to be taking on a star-studded left-handed shortstop in Corey Seager. Corey Seager had a rough start to the 2022 season, but has now looked to be the player that everybody expected him to be. He’s already hit 22 home runs this season, which is only four less than his season high.

Seager is one of those guys that gets going and doesn’t stop. If he’s locked in tonight, there’s a legit chance that he can win this whole thing. Julio Rodriguez isn’t going to be an easy guy to beat. The 21-year-old has hit 16 home runs this season.

Arguably the two most premier hitters in all of baseball will be going at it in this round as Juan Soto and Jose Ramirez should be able to put on a show for fans. Soto has experience in the Home Run Derby and might be able to edge this one out. Although there’s an argument that Jose Ramirez might be a better all-around hitter, Juan Soto has some insane power and that could come back to help him.

Ramirez is going to be coming into this one with 19 home runs, while Soto has one more with 20. These are two of the best pure hitters in all of baseball and it’s going to be interesting to see which one is on their game. 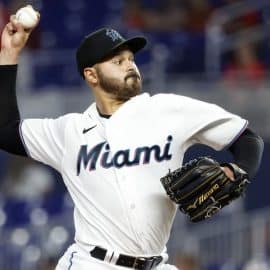 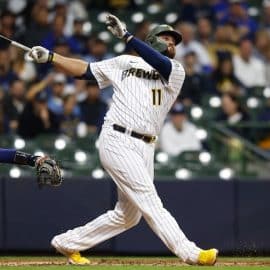 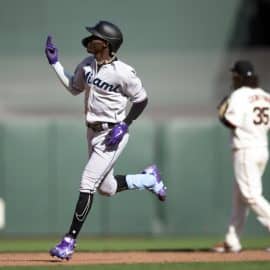 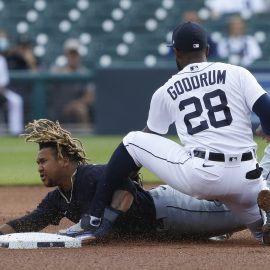