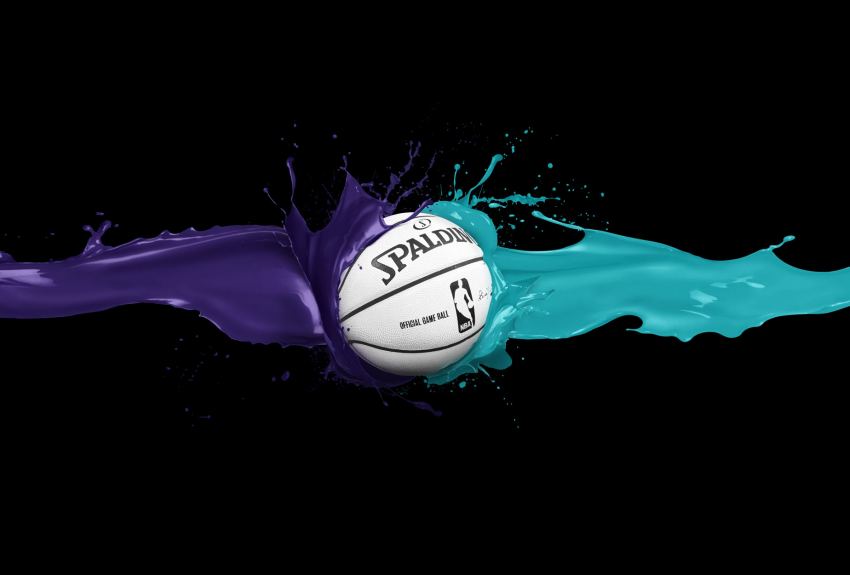 Around this time yesterday, Coach Clifford had said that he wasn’t yet certain what his starting 5 would be. For those that follow me on Twitter, you might have seen where I said that it was a great strategy to keep Stan Van Gundy guessing. Another person said Clifford knew exactly who he was starting and just didn’t want to say anything. Truth of the matter, after watching that game, I really do believe that it was a game time decision. With 17 turnovers in last night’s 102 – 90 loss (11 of those coming from the starting 5), it was very apparent that the smooth flow of the Hornets has not yet been established.  I love my Hornets, but historically, it has always appeared that the team struggles to get going in the pre-season and start of the regular season. The turnovers, I believe, will fade away as Coach Clifford locks down his starting 5. One issue with locking those 5 down is Nic Batum’s elbow injury and MKG being out for personal reasons. Clifford has to grasp at straws to a certain extent, to hope he can assemble 5 players that will gel quickly, and produce positive results.

We got to see some positive from the game last night. Dwight Howard’s double-double was very encouraging (10 points, 15 rebounds, & 2 blocks). Kemba Walker did his thing as well (24 points, 6 rebounds, & 4 assists), but his 4 turnovers and sub-50% shooting from the floor was somewhat of a concern. Jeremy Lamb getting the start was also nice to see, and he put us some very respectable starter-level numbers (15 points, 4 rebounds, & 2 assists). Rookie Dwayne Bacon got the start at small forward last night, making only the 6th player in NBA history drafted in the 2nd round (correct me if I’m wrong about that) to get the starting spot. Part of it is a depleted lineup, but another heavy reason is because he has come onto the team, worked hard, and has impressed everyone in the organization. He finished the night with 8 points, 2 rebounds, and 2 assists. It was evident that he will have work to do, but as a rookie, I believe he did a very good job for his first ever NBA regular season game.

Cody Zeller, with his new 6th man role, put up some pretty respectable numbers on the night (8 points, 9 rebounds, & 1 block). Malik Monk and Frank Kaminsky had rough nights (3 points, 1 assist and 4 points, 4 rebounds, and 2 assists respectively) with 1-9 shooting from each of them. For Frank, I can make no excuses. He just looked lost out there. He was 0-5 from the 3-point line and was not good on defense. Not really anything else I can say about him. Malik is a rookie. He wants to do his best, but he was just trying too hard and forcing too many things. He was 1-6 from the 3-point line, and most of his shots were not clean, open looks. I fully believe he will be fine as the season rolls on.

We have work to do Hornets fans. I still believe that this season is going to be one of the best ones yet. Locking down a solid and constant starting 5 will be a key to it. The continued development of Dwayne Bacon and Malik Monk will also be a huge key.  When MKG and Batum return to the starting lineup, we will become quite a threat in the east. All these things ARE going to happen as the season progresses. It all just takes time.  We got 81 more games, so time is on our side.  Let’s all just pray for good health and good fortune for all of our Hornets players.

I think we should all say a little prayer for former Hornet, Jeremy Lin, who injured his knee last night. He’s a great player and a great guy that just keeps getting bit by the injury bug. Stay strong Jeremy! Also say a prayer for Gordon Hayward who suffered a broken ankle on opening night, 6 minutes into the start of the NBA season. We’re all NBA fans, and we all want the players to be healthy and safe.

Lastly, the Atlanta Hawks will be in the Hive tomorrow night. Let’s make a push to sell out the arena and take that home court advantage to the Hawks. We need to clip those birds’ wings and get our first victory of the year. No better place to do that than opening night in #BuzzCity!