How Good Are You With Logo Creep? 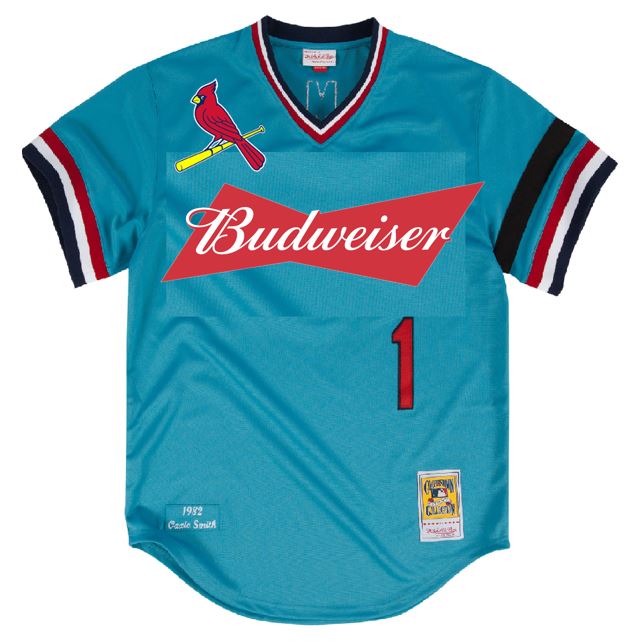 Are you an NBA fan?

If not, you might not be aware that the 2016-2017 season was (probably) the last one ever to be played without corporate sponsorships directly on the uniforms. Starting this fall, companies like GE (Celtics), Goodyear (Cavs) and Blue Diamond Almonds (Kings) will have a 2.5″ x 2.5″ logo placed on the shoulder of jerseys.

The deals in place currently run for around 3 years for 4-8 million annually (pending the team). Since revenue is split pretty much 50/50 between ownership and the players union, everyone that gets a paycheck from the NBA is on board with the program.

Let’s just say that fans are worried that this move by the NBA has breached a dam that American professional sports fans have held for some time.

Most are worried that eventually all teams will be like English Premier League teams where the corporate logo is the main attraction, and team marks are relegated to the shoulder or sleeve of a jersey.

And if you’re the type of person to worry about such things – yeah – you should be very, very worried.

Do you know how much Chevrolet pays annually to be featured on the front of Manchester United’s uniforms? 53.5M dollars! The club gets an additional 85.4M from Adidas to be their supplier!! That’s a total income of 142+M every single year for the simple act of making the team logo tiny and featuring Chevy and Adidas logos prominently.

For comparison, the Cardinals had a total of 310M dollars in revenue for 2016.

Now the Cardinals aren’t Man U. And baseball isn’t soccer when it comes to global marketing. But Mr. DeWitt (and every other owner of a pro sports team in America) didn’t become extraordinarily wealthy by seeing eye-popping numbers like 142M annually and saying ‘nah, we like our jerseys just the way they are, we good fam’.

Everyone wants a taste. And the NBA is the first ones to dip a toe into the water.

I promise you MLB owners are watching VERY closely.

Then again, when New Era did a new deal with MLB last postseason that is continuing through this season, did you even notice?

Some argue that the New Era logo on the side of the cap is OK since they’re the ones actually making the cap. On the other hand, you have to assume that New Era is paying some sort of a premium to all of a sudden get prominent logo placement where there was none prior, right? Just count how many closeups of the pitchers heads there are in tonight’s game and tell me that MLB gave them this space for free.

Go to far and the cash cow that is jersey sales dips and you’re not netting any extra cash. Don’t play the game and you’re potentially leaving millions of dollars on the table. Get it just right? Excuse my poor MS Paint skills, but you get the point.