How the Cowboys Will Defeat the Packers 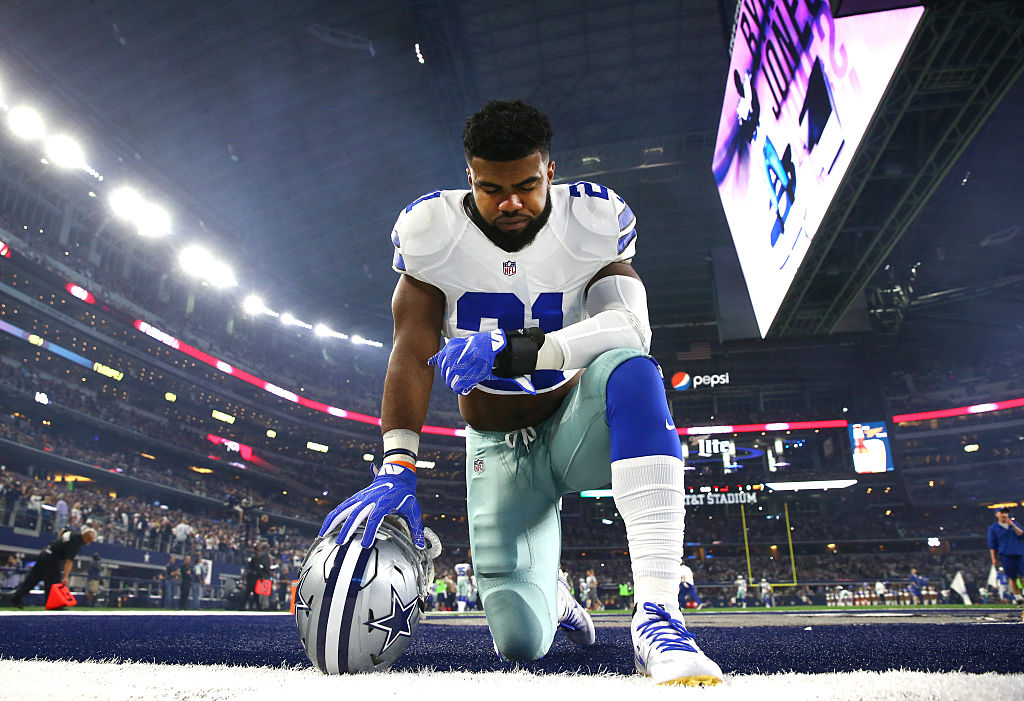 It’s been revealed, with a Dallas Cowboys victory over the Green Bay Packers, the Atlanta Falcons will travel to AT&T Stadium next week.

The Falcons dismantled a depleted Seahawks team and have advanced to the NFC Championship game.

Now it is the Cowboys turn to squash the Packers and join the Falcons for the Conference title.

For the Cowboys, here’s what we need to do to win the game:

For more on my thoughts on the game, be sure to check out our video on the big matchup. Click play below.

Let’s go Dallas, let’s get the win! FINSH THIS FIGHT.