The stage is set for the biggest match in soccer this weekend as Real Madrid take on Liverpool in Paris’ Stade de France.

Calling all sports fans and betting enthusiasts in New York! We will be going over how to bet on the Champions League Final, and how you can stretch out your winnings with BetOnline’s fantastic welcome offer.

How To Claim The BetOnline Liverpool Champions League Betting Offer

In order to claim BetOnline’s bonus, take a look below and follow the four simple steps:

Once you are good to go, follow our handy guide to get the ball rolling on your Champions League betting – there are hundreds of markets to explore for the final so take some time to explore them for yourself.

Real Madrid, although slight underdogs in the markets, have endured one of the toughest runs to the final in recent Champions League memory. They first defeat PSG in the knockout round, before sweeping aside Chelsea and Manchester City in the subsequent ties.

Liverpool will have to be wary of their world-class forward line, with the likes of Karim Benzema and Vinicius Jr enjoying fruitful seasons in front of goal.

However, the Reds have lost just three times in all competitions this season – they have been one of the best soccer teams on the planet and will be aiming to add a European triumph to their two domestic trophies this year.

Jurgen Klopp, the Liverpool manager, has guide his side to three Champions League finals in five seasons, and his players will be eager to gain revenge having lost out in the 2018 climax to this weekend’s opponents Real Madrid.

Other Markets to Explore on BetOnline

Both Teams to Score Odds for 2022 Champions League Final 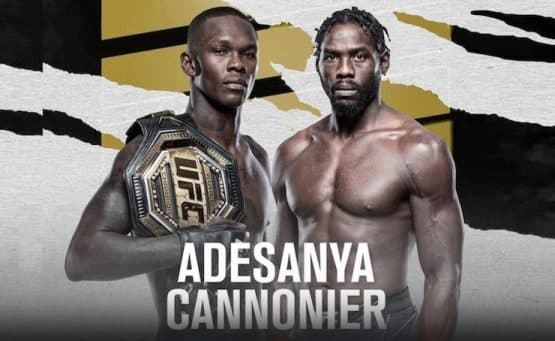 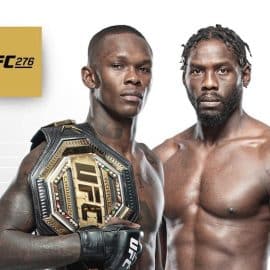 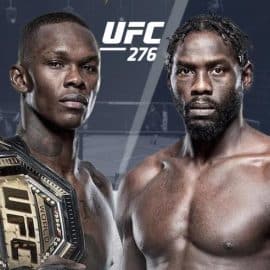 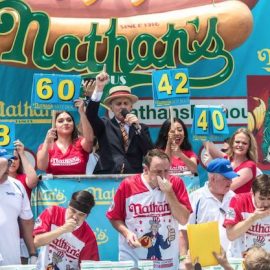 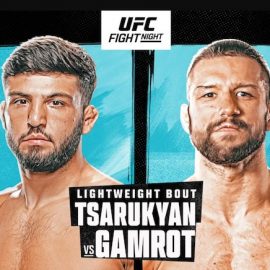 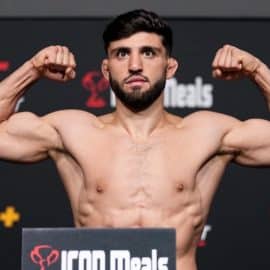 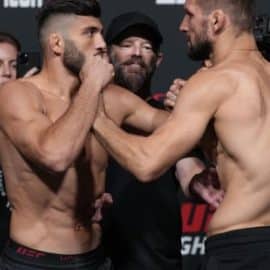