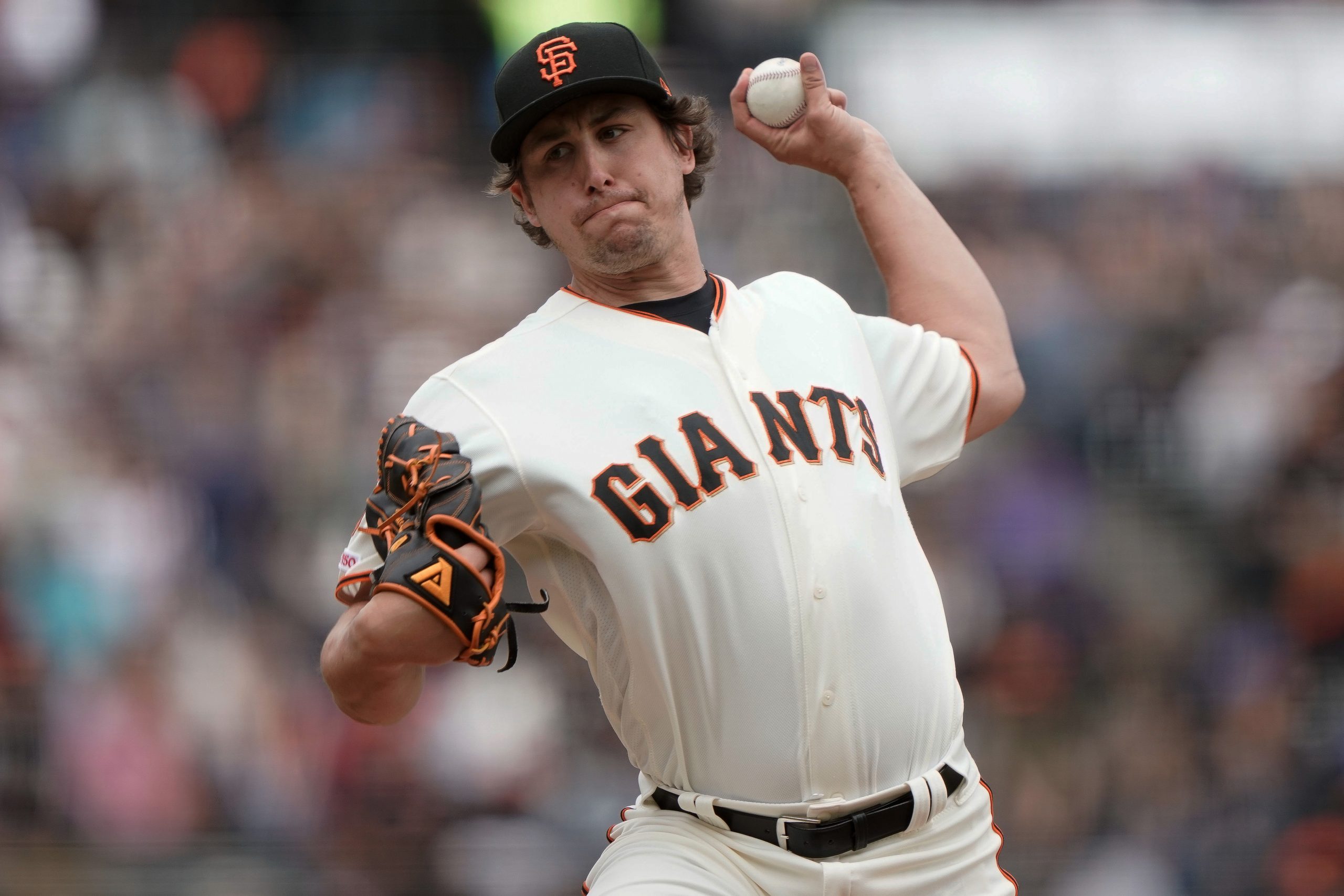 The Chicago Cubs acquired Derek Holland of Newark, OH on Friday from the San Francisco Giants for future considerations. After starting the season as the Giants’ number two starter, it has been a difficult year for Holland, as he has a record of two wins and four losses and an earned run average of 5.90.

Holland’s statistics went significantly down after a very productive 2018 season with the Giants where he won seven games and had a solid earned run average of 3.57. The Cubs become Holland’s fourth Major League Baseball team as he has also played with the Texas Rangers and Chicago White Sox.

Holland’s best Major League Baseball season came in 2011 when he had a career high 16 wins, led MLB with four shutouts, and only gave up 87 earned runs in 198 innings. One area where the Cubs should be concerned with Holland however is that he gives up base hits with regularity. He has 1375 hits against in 1360 innings of work over 11 seasons.

Now the question is where will the Cubs fit Holland into their lineup? For now, it appears he could be used as a starter while Cole Hamels is on the injury list with an oblique problem. After that, it would be difficult for Holland to stay in the rotation with Jon Lester, Kyle Hendricks, Yu Darvish and Jose Quintana already there.

The Cubs meanwhile fell out of first place on Friday after a 3-2 loss to the Milwaukee Brewers. With the St. Louis Cardinals beating the Houston Astros 5-3 on Friday, the Cardinals now lead the Cubs by one full game. The Brewers are also in contention in the National League Central as they are only two games back of the Cardinals for the division lead.