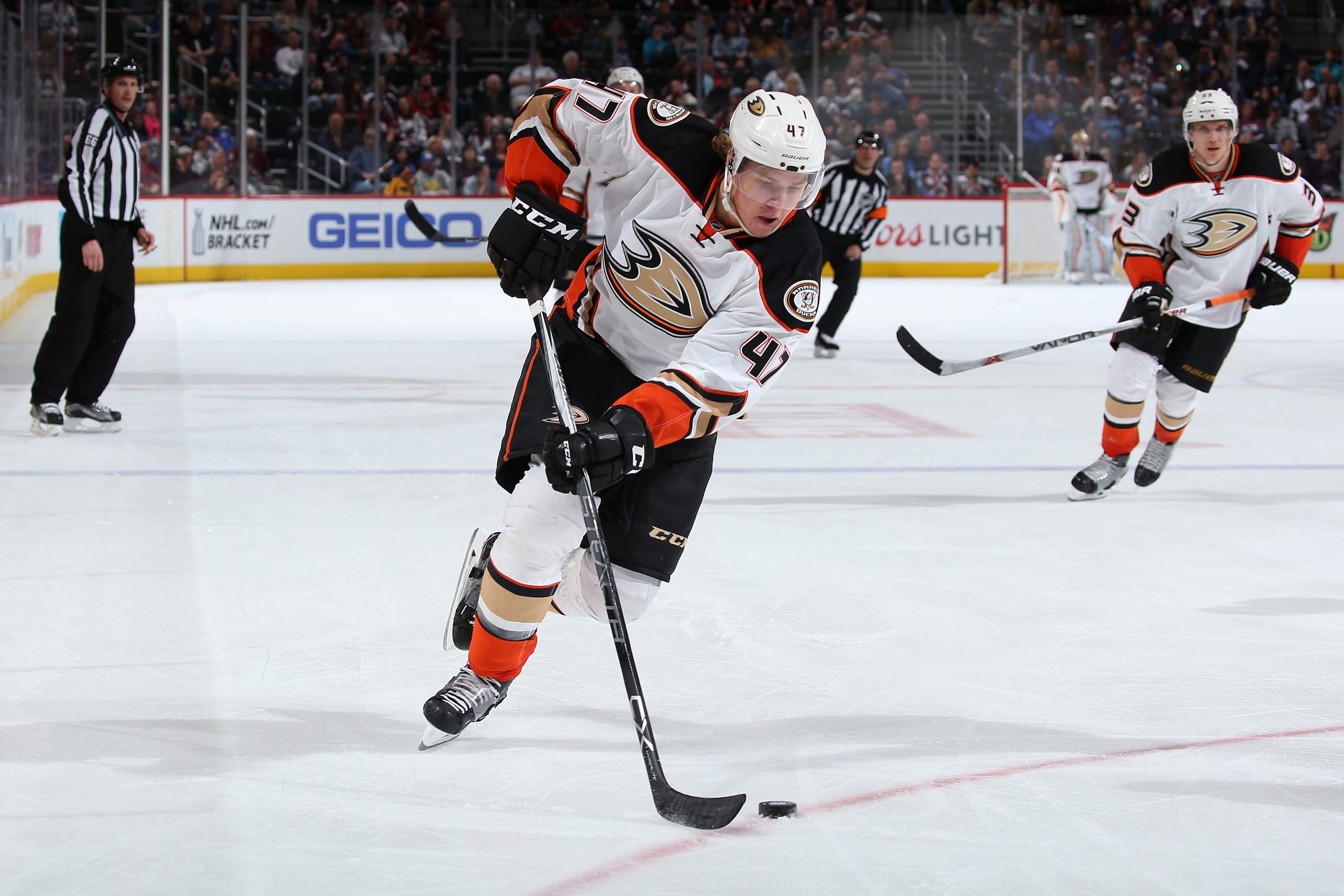 It’s better to be the hammer than the nail. Wednesday, with 2:54 remaining in the second period, Hurricanes forward Andrei Svechnikov knocked Boston Bruins defenseman Hampus Lindholm out of the game with a violent, hard, high, hit. Hampus tried to get up, but Bruins goalie Linus Ullmark kept him from getting up. Post-hit, Lindholm had to be helped off the ice. Lindholm didn’t return to the game, he appeared to be very wobbly. It didn’t look good. Lindholm could be out for the rest of the series.

“It looked high to me,” Cassidy said. “That’s why he left the game. He has an upper-body injury. [The hit] was on time, certainly. But it looked high. They didn’t see it that way. Sometimes those get reviewed, sometimes they don’t. I don’t know if this one will. I have not heard anything. I guess we’ll see on that.”

“Obviously, I hate to see that,” said Bruins captain Patrice Bergeron of the hit. “Basically, we’re behind him or thinking of him and see what happens. I don’t know any more than that. That being said, we have a great team of trainers and medical staff that’s going to take care of him.”

From the other side of the ice, here’s Svechnikov’s take on the hit.

“Obviously I like the physical part of the game, but I feel bad for that guy,” Svechnikov said. “It was a pretty hard hit. I was in a spot where I kind of had to hit it. I had time there and he didn’t see me. I had to do that, but obviously, I feel bad and I hope he’s OK.”

Breaking Down the Hit

At first look, many thought the hit in question was clean. There are varying opinions. Boston Globe beat writer Kevin Paul Dupont referred to the hit as “a heavy, shoulder-to-chin hit by Andrei Svechnikov on defenseman Hampus Lindholm.” From looking at an image from Boston Globe photographer Mathew J. Lee, it does appear that Svechnikov’s hit on Lindholm was high. High or not, it didn’t look good.

Lindholm did accompany the team back to Boston, but he won’t play in game three. The Bruins enter Friday’s game three against the Hurricanes down 0-2 in the best-of-seven series. The Bruins can ruminate about the hit, or they can try to get back into the series. If not, they can start booking their tee times.

You can judge for yourself. Here’s video of the hit in question. Jimmy Murphy from Boston Hockey Now, thought the hit was worthy of a look from the NHL’s Department of Player Safety. 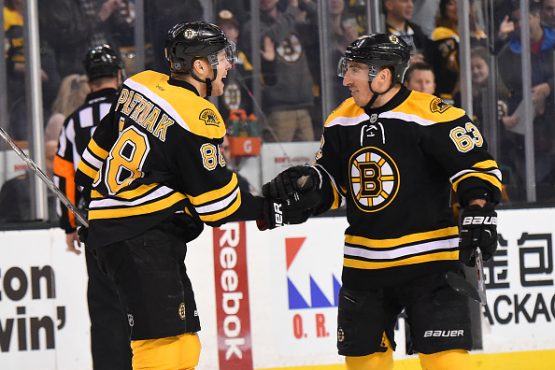 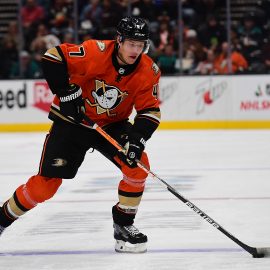 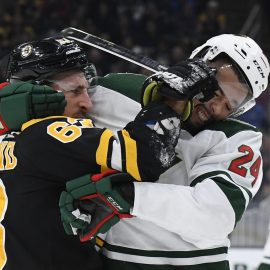 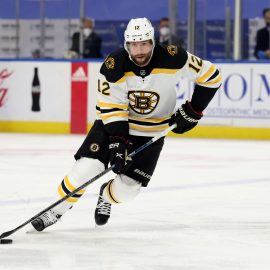 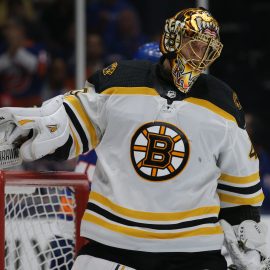 Bruins in a position of serious flux