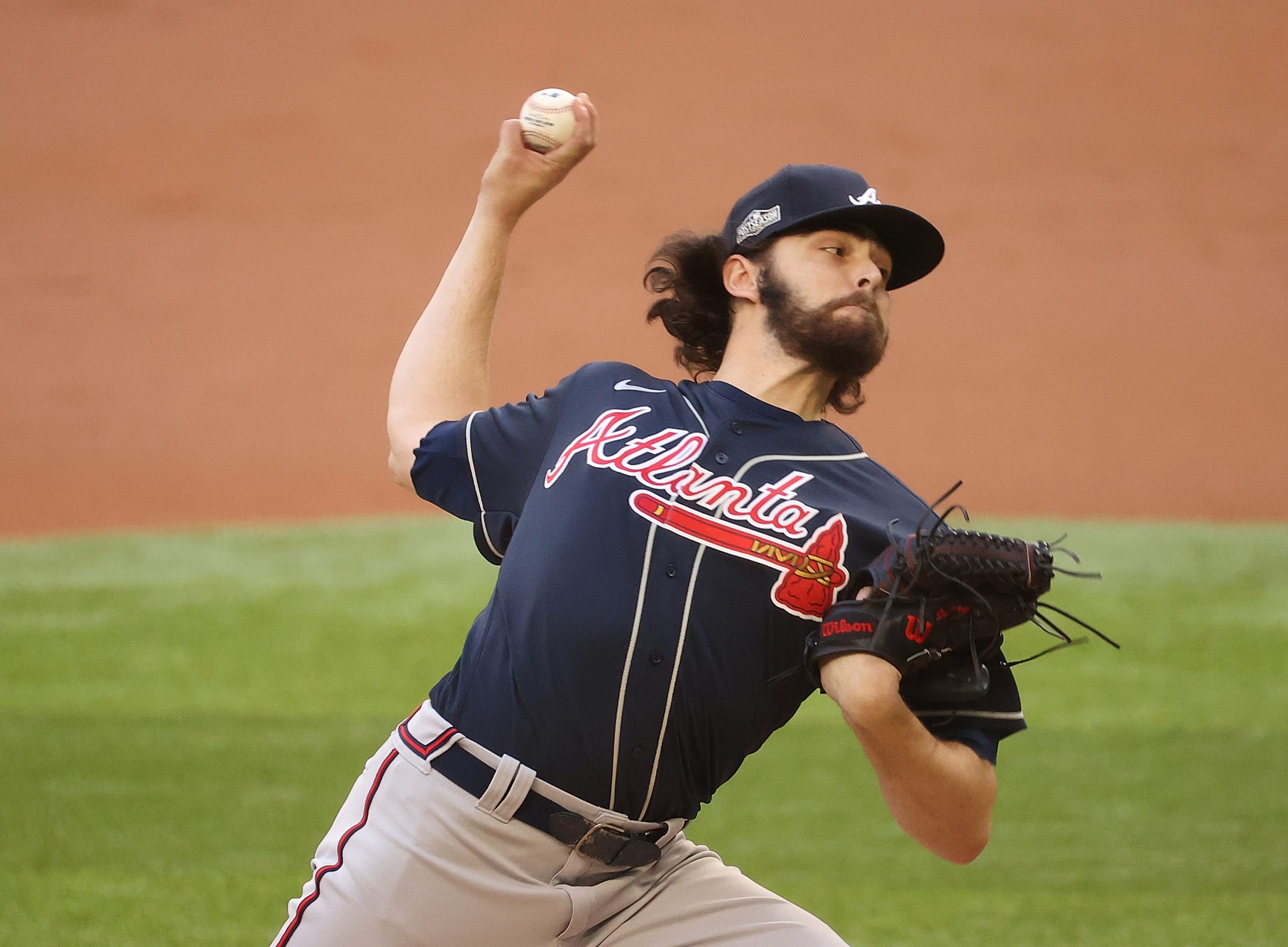 Not many people expected the Atlanta Braves to jump out to a two games to none series lead in the National League Championship Series from Globe Life Park in Arlington, TX. Not with the Los Angeles Dodgers having an exceptional runs for and against ratio in the regular season of +136. They led Major League Baseball with 349 runs, and their 213 runs against were also the fewest in the game.

Heading into game two, the Dodgers were to have their ace, Clayton Kershaw on the mound. However, the lefthander from nearby Dallas was scratched from his start due to a back injury. That meant Tony Gonsolin of Vacaville, CA got the emergency start, and he was simply nowhere near as good as Braves starting pitcher Ian Anderson of Clifton Park, NJ. Gonsolin gave up five earned runs in 4 1/3 innings in an 8-7 Dodgers loss to the Atlanta Braves on Tuesday.

While the Braves bullpen was extremely shaky in game two, their starting pitcher was flawless. Anderson only gave up one hit in four innings, to go along with five strikeouts. He did not get the win because of baseball’s ridiculous, old-fashioned rule that starting pitchers must pitch a minimum of five innings to get the victory, but deserved high praise in not allowing the explosive Dodgers offense to get in their groove.

What the Dodgers were able to take away from game two was momentum. Yes, they lost by a single run. However, they were once trailing 7-0 in the contest, before scoring seven runs themselves. The difference was a ninth inning solo home run by Braves second baseman Ozzie Albies.