Ichiro Returns to the Diamond in Japan (Video) 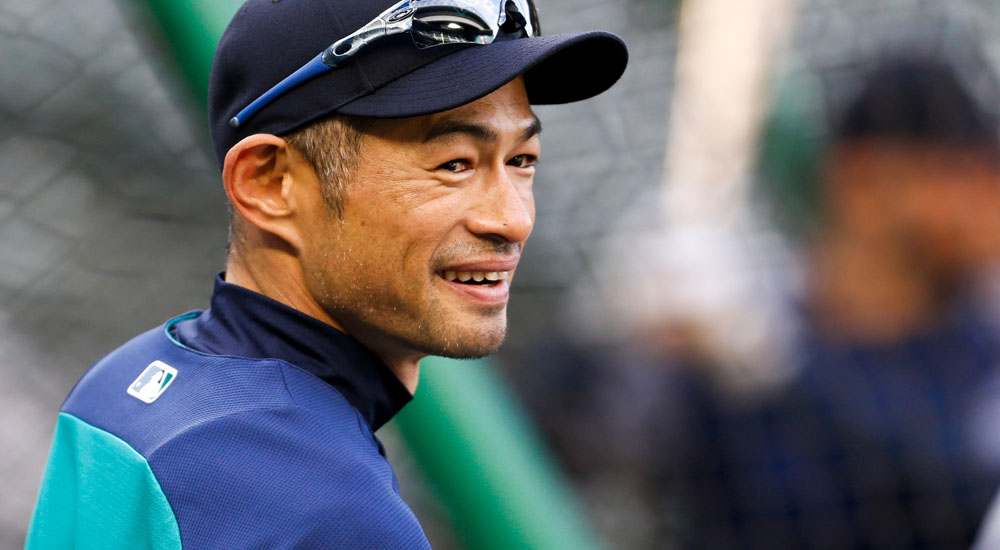 No one was ready to see Ichiro Suzuki hang it up when he left the Seattle Mariners in April 2018…but then, almost a year later, he showed up for team’s 2019 season opener.

Sunday, the 2001 American League MVP was back on the field AND on the mound at the same field he called home during his run with the Orix Buffaloes n the 90s, Hotto Motto Field Kobe in Japan.

And he looked good.

At the plate, the future Hall of Famer went 3-for-4 with a walk, but it was Ichi The Pitcher that turned heads. On the mound, he struck out 16, allowed just six hits while walking no one on the way to a 14-0 win.

Dude would go the distance too, throwing 131 pitches…a far cry from his 2015 appearance for the Miami Marlins.

“I can still make it work,” Ichiro said after the game. “No problems at all regarding either my elbow or shoulder.”

But don’t start breaking those Number 51 Mariners jerseys out of the mothballs just yet…the ten-time All-Star and his team of “local acquaintances” were across the field from  a team comprised of high school teachers.

Coincidentally (not really), Ichiro’s fellow countryman Tsuyoshi Shinjo announced Wednesday that he has unretired and plans to make his return to baseball. The 47-year-old outfielder hasn’t played since 2006.

So back to Ichiro…never say never?