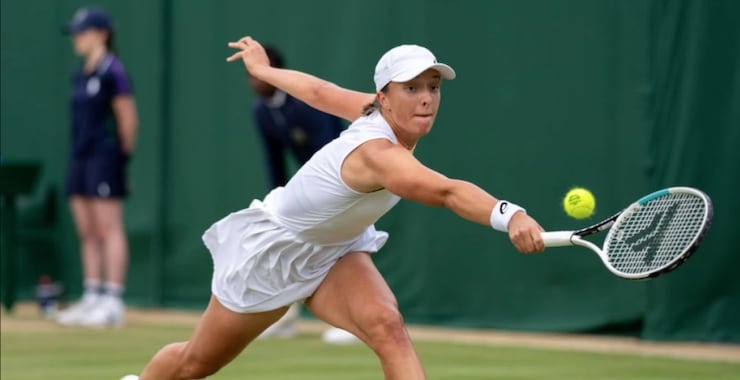 The No.1 tennis player in the world, Iga Swiatek will try to continue her 35-match win streak at Wimbledon after winning her second French Open title. Swiatek will open Wimbledon 2022 with +165 odds to win at the best tennis betting sites as she takes on Jana Fett in Round 1 on Tuesday morning. While Swiatek only has a 3-2 record at Wimbledon, she has a 156-0 set winning streak since Doha.

Click on the button below to place your free Wimbledon bets on Iga Swiatek before she takes center court on Tuesday at BetOnline.

How to Bet on Iga Swiatek to Win Wimbledon 2022

Below, we’ll break down how to bet on Iga Swiatek to win Wimbledon 2022 and claim up to $5,750 in betting offers at the best offshore sportsbooks.

Before you bet on Iga Swiatek to win Wimbledon 2022, it might be wise to check out some of their tennis stats.

Swiatek doesn’t have a lot of experience on grass courts. In fact, she’s played just eight matches and owns a 4-4 record on the surface, including a 3-2 career record at Wimbledon.

At 21-years-old, she comes in ranked No. 1 in the world after putting together an impressive 35-match winning streak.

For a quick breakdown of all of Iga Swiatek’s stats ahead of Wimbledon 2022, scroll down below.

The hottest player on the WTA Tour, Swiatek owns the top seed at Wimbledon and the No. 1 spot in the world rankings. She comes into Wimbledon with 35 straight match wins and is fresh off the Roland-Garros 2022 title.

As great as she has been, Swiatek still has plenty left to prove on grass. She exited Wimbledon early in the fourth round during her last appearance and owns a .500-record in eight matches on grass court during her career.

Still, Swiatek owns +165 odds to win the women’s singles title at Wimbledon in 2022, making her the odds-on betting favorite by a wide margin. Coco Gauff owns the next-best odds to win Wimbledon 2022 at +1000 at the best US sports betting sites.

Why Iga Swiatek Will Win Wimbledon 2022

Swiatek has been unbeatable on the women’s circuit this season.

While she is inexperienced on grass, Swiatek has won 156 consecutive sets and 35 straight matches heading into Wimbledon 2022, which makes her the odds-on favorite to capture her second consecutive grand slam.

The No. 1 women’s tennis player in the world, Swiatek has dominated her opponents this season. At the French Open, she ran through top-ranked players like Coco Gauff and Jessica Pegula in consecutive sets. Neither player won more than three games against Swiatek, who showed that she will be a force to be reckoned with on tour for years to come.

With the entire world watching at Wimbledon, look for the 21-year-old tennis star to step her game up once again at the All England Club.

Take Iga Swiatek to win Wimbledon 2022 at BetOnline by clicking below. 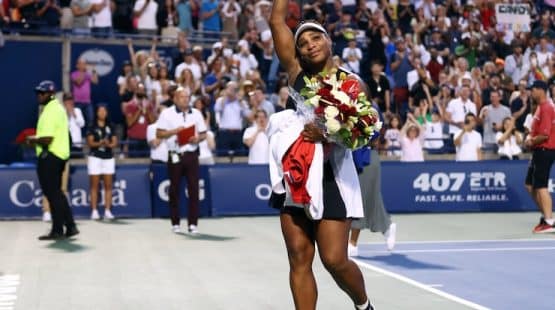 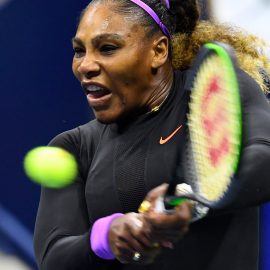 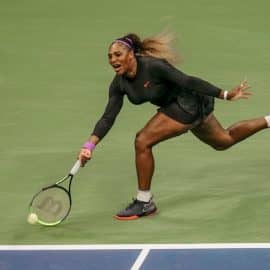 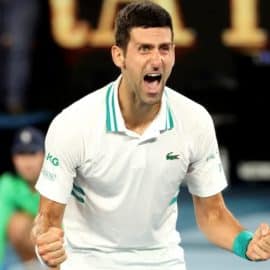