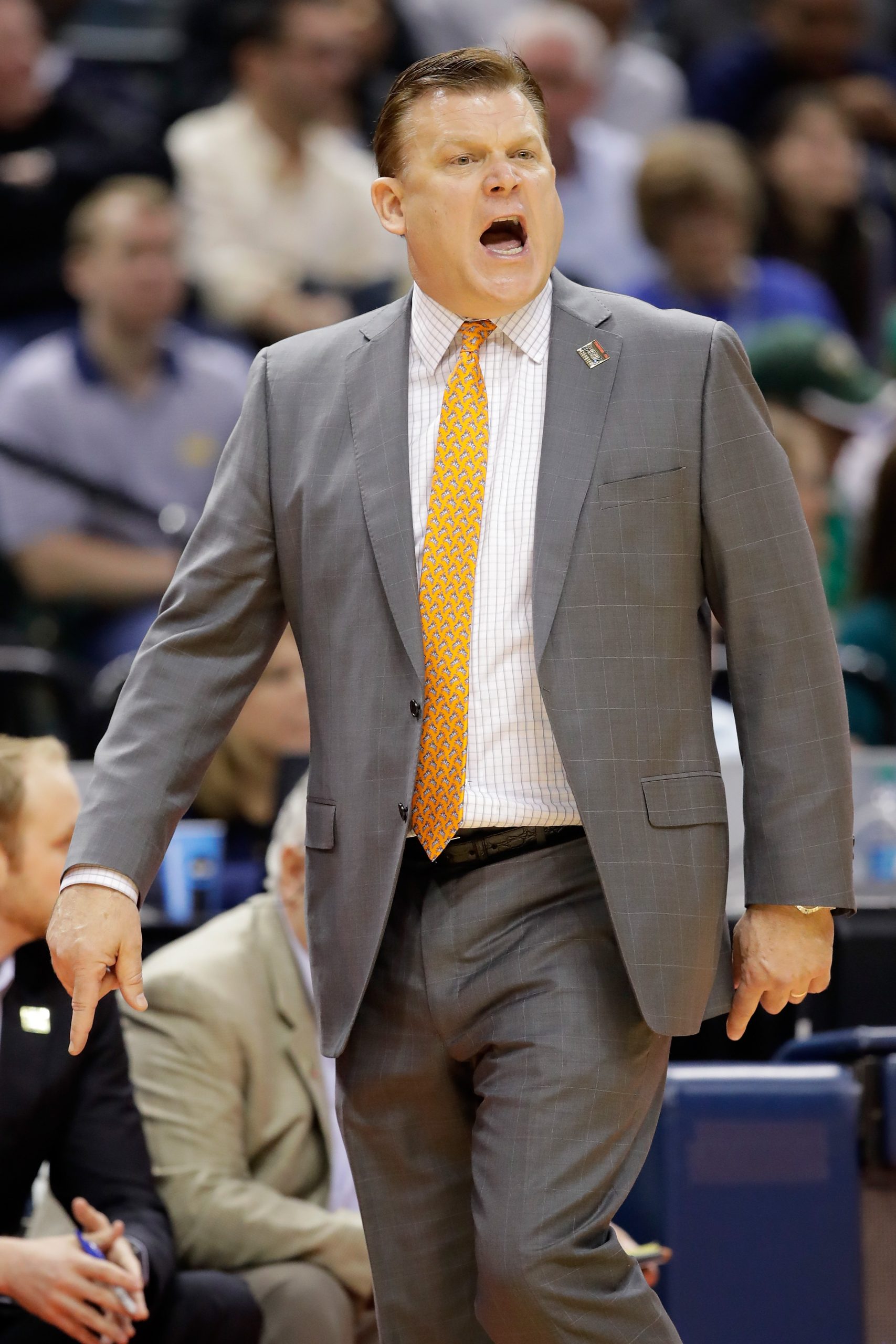 After much speculation from the Illinois fan base as to whether the Fighting Illini would be able to lure Tony Bennett from University of Virginia, the administration went a different direction. On Saturday, they hired Oklahoma State coach Brad Underwood to lead their program and top-10 recruiting class into 2017 and beyond.

Underwood coached under Bob Huggins and Frank Martin before leading Stephen F. Austin for three years. Underwood was able to make the NCAA tournament in all three seasons at the helm of Stephen F. Austin’s men’s basketball team before being hired by Oklahoma State.

Being underpaid at Oklahoma State led to Underwood letting other teams know he was ready for a move. Illinois was ready to pounce on an established, successful head coach which led to the perfect storm of Underwood’s hiring.