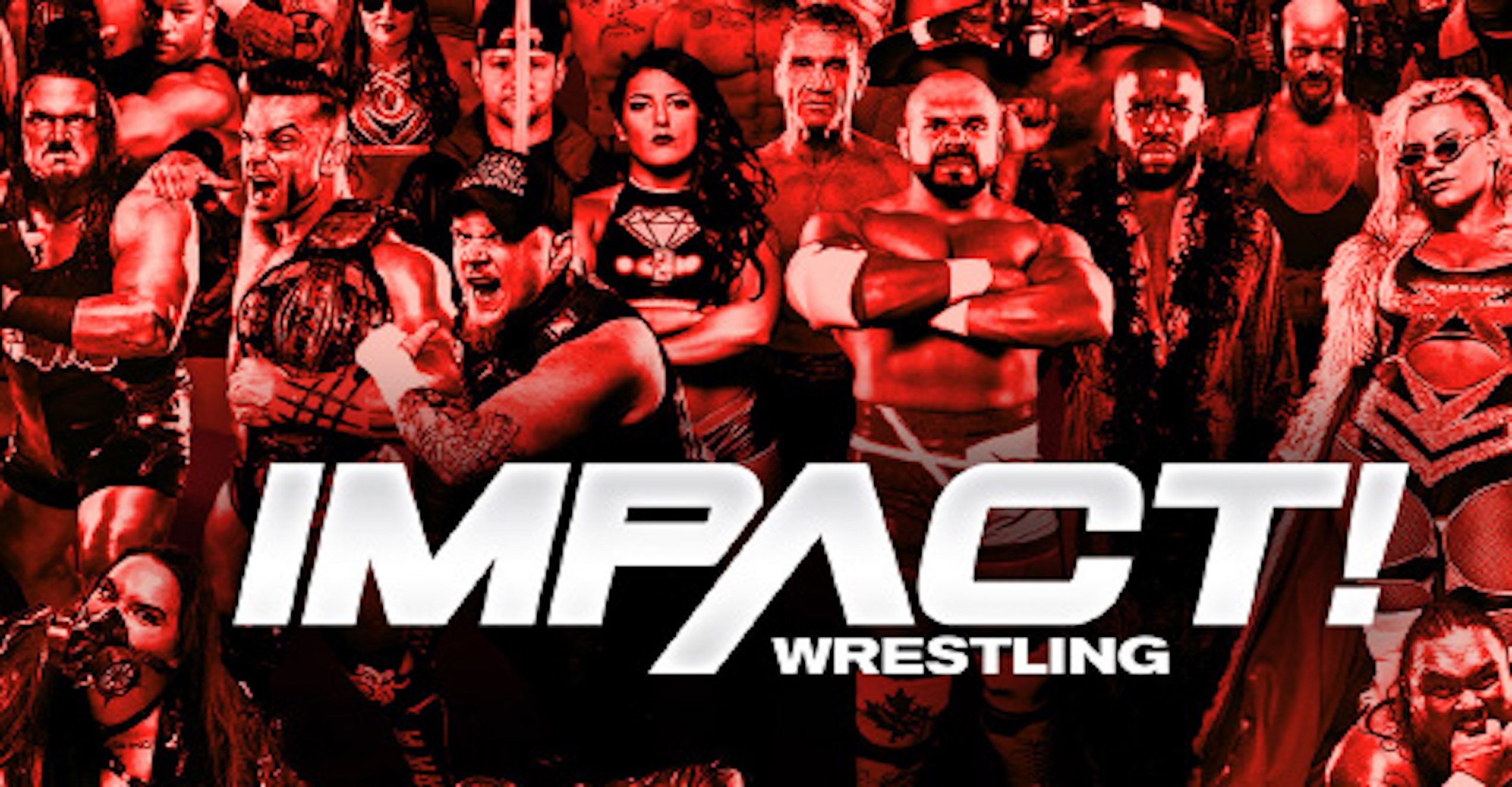 The November 12 edition of Impact Wrestling is in the books and the ongoing story of newly crowned World champion Sami Callihan continues to be the featured angle. But this time, the stars of the X Division were on display and there were more items of interest to be addressed on the program as well.

X Division champion Ace Austin came out at the beginning of the show. The champ joined the commentary table to do some color on the opening match.

Rich Swann was interviewed backstage and talked about the upcoming Six-Person Elimination Match to determine the World Championship No.1 Contender. He said that he’s always been told that he would never succeed in the business, but that he’s going to prove the critics wrong by become the new World champion.

Michael Elgin was interviewed next and also talked about the Elimination Match. He said that everyone talks about how great he is, but that the proof is in the World Championship.

Johnny Swinger was in the locker room, where he decided to pull a rib on Petey Williams by using his bag as a toilet. He bragged to Aiden Prince that he was getting back at Petey for not becoming his Young Boy. But Swinger didn’t use Petey’s bag, as the bag actually belonged to Ken Shamrock.

A vignette featuring Rob Van Dam in a hot tub with Katie Forbes was shown next. RVD said that he had to wrestle occasionally because the fans wanted to see him, so he will be back on Impact next week.

A video rewind of Joey Ryan versus Ken Shamrock was shown next, followed by a tease for the main event.

The North was interviewed backstage about their upcoming World Tag Team Championship match later in the night. The duo was happy to face Marufuji and Eddie Edwards, because they want the respect they deserve.

After the match, Callihan and Fulton continued the attack on Tessa and Swann. But Brian Cage came down to the ring, breaking up the assault. Cage was interviewed backstage and said that he’s not done with the World Championship. He said that he wants in next week’s Elimination Match.

The Machine will not go quietly into the night – @MrGMSI_BCage is still coming for @TheSamiCallihan and the World Championship. #IMPACTonAXSTV pic.twitter.com/87BI3im29W

A Flashback Moment featuring an Ultimate X Match was shown next, in which Rich Swann became the new X Division champion.

Johnny Swinger was seen backstage, bragging about using Shamrock’s bag. Evidently, he didn’t even know who Shamrock is. This led to a backstage segment with Taya Valkyrie, who was confronted by Jordynne Grace. Grace wants her in the ring next week on Impact.

A Moose promo was shown next and he bragged about being the best two-sport champion of all time. He then said he was going to win the Elimination Match but first, he wanted to prove he was the world’s best tennis player. He squared up with an instructor, who told him after one serve that he’s a natural.

After the match, Havok ran into Su Yung, who’s having memory flashes of her previous gimmick.

WHAT A MATCH! #IMPACTonAXSTV pic.twitter.com/pbnQ3ZdMW3