In This New Era Of MLB Baseball, Expect More Lopsided Weekends Like The Cardinals Just Had 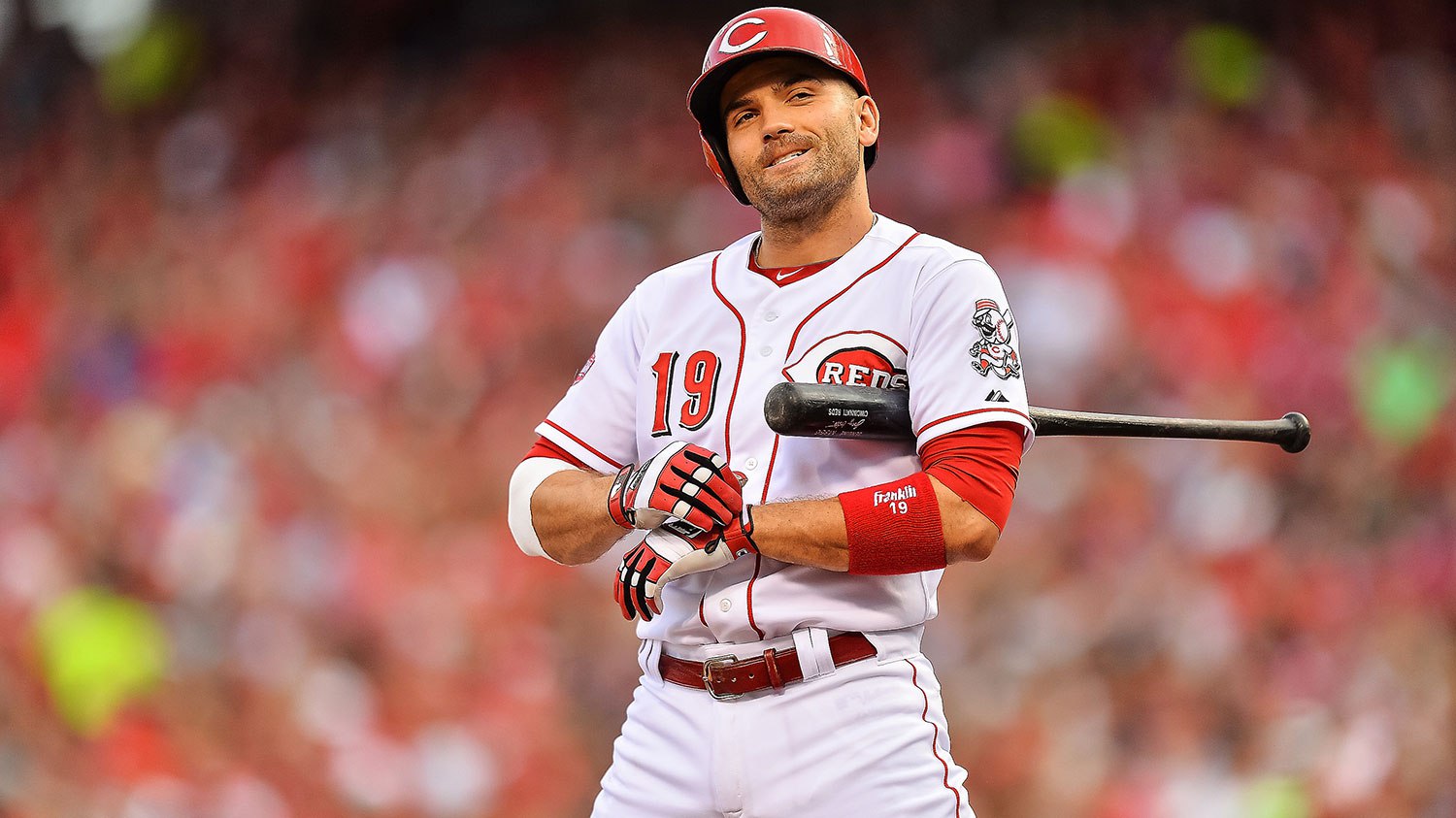 The Cardinals have gotten healthy off the Reds these past two weekends.

In fact, the Cardinals have more wins against the Reds (7) than they do all the other teams they’ve played combined (6).

The Reds are BAAAAD.

Real bad. They are already 10 games back in the NL Central… and there’s still a little under a third of April left.

1st place is 1st place, though. I’m not complaining. I’d be down with the Cardinals playing the Reds every weekend if MLB wants to pull some strings and make that happen.

At one point in late in the broadcast on Sunday, FOX Sports Midwest panned over to the Reds dugout and you’d be hard pressed to find a more displeased group of co-workers.

Like the boss just told everyone that coffee isn’t free anymore.

Everyone looked so grim, in a post game chat on WhatsApp with some buddies, I posited the idea that this might be the flight where Joey Votto decides that he’s open to a trade.

It was more joke-y than anything. I have no idea what’s going on in his head other than a deep desire to be anywhere but Busch Stadium.

But a couple of people started to wonder what kind of haul the Reds could get for Votto.

Your (and my) gut reaction to this question was ‘a ton’.

Votto is an absolute beast!

And he’s certainly not afraid to mix it up!

Who wouldn’t want this dude?

Then I looked at his contract…

Maybe not a big haul. More like a tiny, baby haul?

The more I thought about it, I’m not sure that there’d be a team out there that would take Joey Votto’s contract even if they didn’t have to give up a single prospect.

But MLB baseball in 2018 – like it or not – doesn’t have tolerance for contracts like Joey Votto anymore.

Sure, many teams would love to have him in their lineup the next few years, but few (if any) will take on 5+ years of 25M/yr salary.

Unless the Reds are willing to eat some of his contract, Joey Votto isn’t leaving Cincinnati anytime soon.

This, of course, is all hypothetical. Votto has not requested a trade (as far as I know) and he may never request a trade. He might be more than happy to keep hoping that the Reds finally come together each spring for the next half decade.

Professional baseball is heading into a period of turbulence.

I’ve given the Cardinals a fair amount of crap for moves they have or haven’t made that could be perceived as financially conservative. The truth is that they’re one of the most aggressive teams in baseball.

That 14M for Greg Holland? They didn’t have to make that signing.

The Cardinals are trying to win while being smart about the future.

They are in the minority.

MLB is becoming a place where you’re either A) playing with less than 6 years of service or B) are the 1% of the 1% (like Harper, Machado or Kershaw) that can command a ton of money.

But good to really good players? The ones that have produced for many years?

They aren’t finding good contracts. Impediments to gathering losses in the eyes of the new front offices.

And the ones that got paid over the past several seasons? They’re being treated as sunken costs by the teams that are signing the checks and cautionary tales by everyone else.

The players know this. They are preparing to fight back.

What does this have to do with anything?

The Cardinals swept the Reds this weekend. And last weekend.

But if trend lines continue, there are going to be a lot more games against a lot more teams like the Reds. Teams that don’t mind losing. That think the L’s are fine as long as it improves draft position.

And while I’m all for getting dubs any way they come, there’s something to be said about watching two good teams compete.

It could get rarer than you’d think.