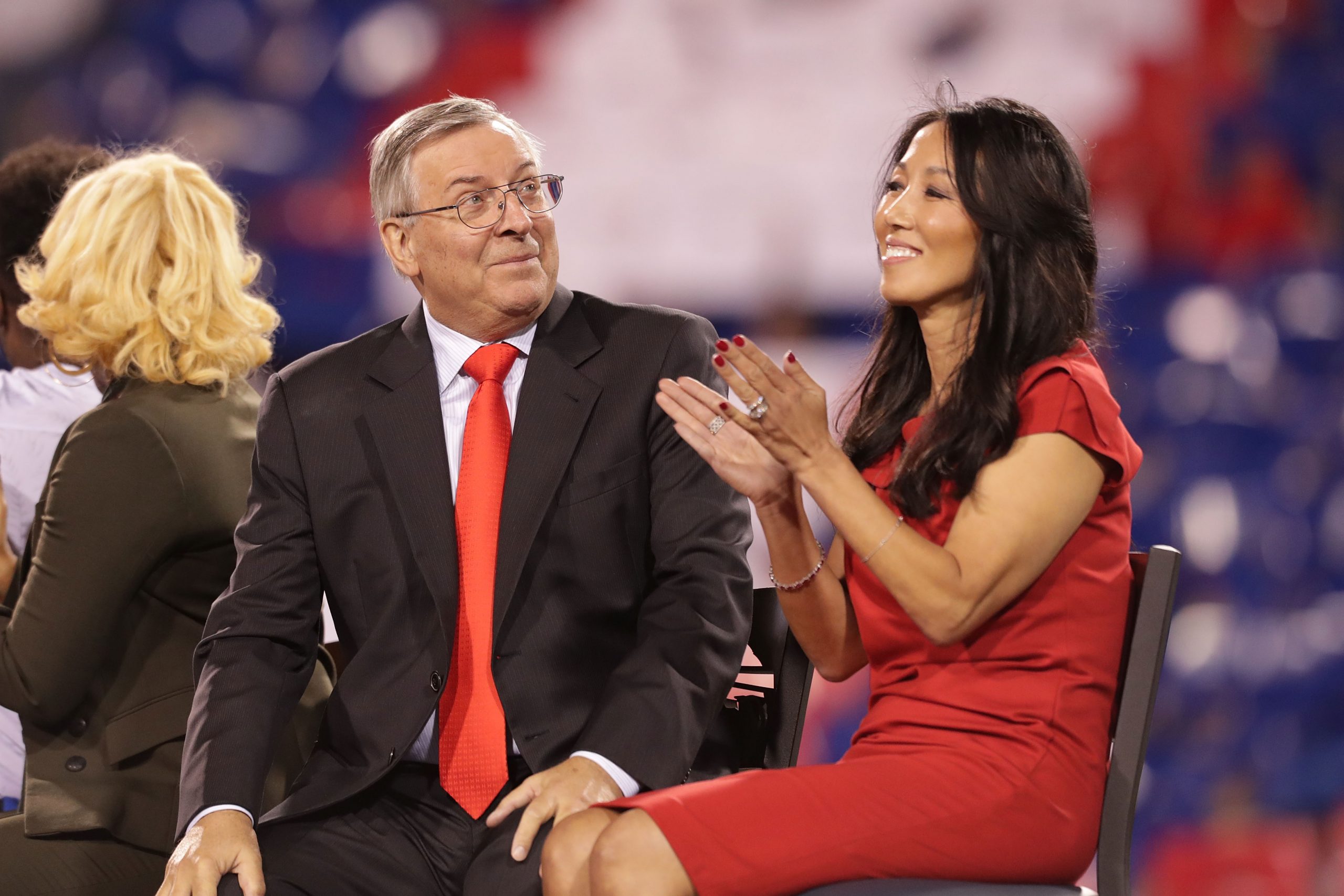 As we all know the Buffalo Bills playoff drought has now gone 17 years and is entering its senior year of High School.  Although it is fun watching your “child grow” and become an adult; this hasn’t been easy by any means. When will the Bills shake off the dysfunction and inconsistencies?  When can they become a consistent NFL franchise like New England, Pittsburgh or Green Bay? Is now the time?

Ending the playoff drought this year would be amazing and definitely a step in the right direction, that I’m sure all fans of WNY would love to see. Is the hiring of new General Manger Brandon Beane and Head Coach Sean McDermott the culture change the Bills need? Is this the answer the fans are looking for?  Is it enough to stabilize the franchise?  Well, they definitely have their work cut out for them.

The consistent franchises of the NFL sell wins, not excuses – and unfortunately for the last 17 years that’s what Buffalo has been selling. Yet the fans show up with hope and optimism every year. Was there enough done by revamping the entire organization to include the scouting department? Do they finally have the talent evaluators in place to find the right people to line up and win football games? Will they start to be relevant in the NFL?

Since the year 2000, when the drought started, the Bills have gone 112-160 and during that time have gone through 6 GM’s and 10 Head coaches. Compared to New England going 201-71 (1 Head Coach, 1 GM), Pittsburgh 175-96-1 (2 Head Coaches and 1 GM) and Green Bay 171-100-1 (2 Head Coaches and 2 GM’s). I know a lot of people are going to quickly fire back and say well they’ve had, Brady, Roethlisberger, and Favre/Rodgers. What it really comes down to is that these organizations have had the same power structure, vision and talent evaluators in the organization together.  Let’s not forget Brady was drafted 199, Manning and Rivers went ahead of Roethlisberger, Favre was plucked off Atlanta’s bench and Rodgers fell all the way down the board, but the powers that be saw something in those QB’s that kept these franchises going in the right direction.

It’s not just about ending the drought and making the playoffs, ultimately its about winning Super Bowls and these teams have won 8 of the last 17 while making an appearance in 10 of the past 17 Super Bowls.  Do the Bills have the right structure, right demeanor and right evaluators in place at One Bills Drive to start to make that happen? It has to start with patience and not expect a miracle in year one. Remember Belichick was 5-11 his first year in New England, then won the Super Bowl his second year.

For the Bills to make the next step the owners need to practice some patience and let Beane and McDermott grow the culture and create a winning environment.  As the season is about to begin and this playoff drought gets older, all Buffalo Bills fans want to know, has it been enough?