Is it time to worry? 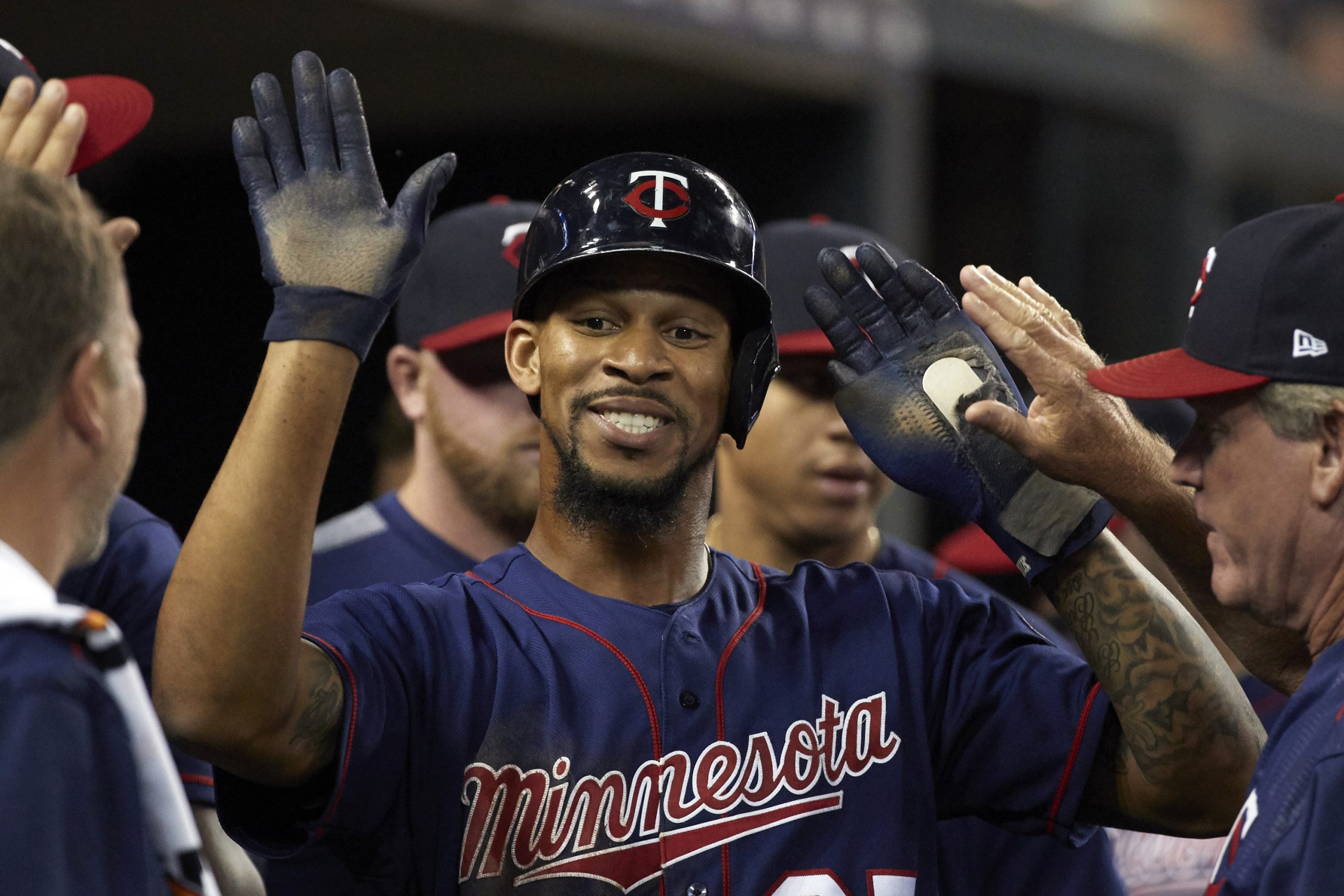 I’m not talking about the season (that answer is probably yes), but rather about the development of some of the team’s most heralded prospects to come along since Joe Mauer.

Byron Buxton and Miguel Sano are held in comparison to some of the games other young stars, and that gives many fans, beaten down by a long procession of Minnesota sports disappointments, heart palpitations, worried that once again, they have another couple of busts on their hands.

Sano does worry me a bit. Striking out isn’t as big a deal with this current era of launch angles and a focus on home runs, but a 40% strikeout rate in year 4 of his Major League career is downright awful. He has had a pretty decent track record, though his seasons are almost always cut short, and his best year was punctuated by very good luck. The things he can control, like walk and striikeout rate have gotten significantly worse this year, coming on the heels of a season where there were concerns about his conditioning, and more concerning, about an alleged assault on a photographer.

His skill set isn’t that hard to find (the essentially got it on the cheap with Logan Morrison, though from the left side of the plate) and he has enough character issues that it makes you wonder if Sano does have a long term future in Minnesota. I don’t think that many fans would be heartbroken if Sano was traded and Eduardo Escobar retained at third base in 2019.

Buxton is essentially the opposite type of prospect. Buxton, most importantly, doesn’t have any character questions surrounding him, is in excellent shape and keeps breaking because he is trying too danged hard. He needs to improve at the plate, which he always seems to do late in the season, but he provides so much value on defense that for the time being, it’s almost not even an issue.

For too many people, however, it IS an issue. The best thing to do when insisting upon Buxton’s worth is to compare him to another Twins great at the same age. Torii Hunter didn’t reach a positive career WAR until he was 25, collecting a 4.2 WAR in 2001, following a long coming offensive break through. This is an important point, because Buxton has a total career WAR of 4.7. Buxton is only 24, and his age 24 season has barely started (thanks to injuries, of course).

There is a reason that I focus on the Buxton-Hunter comparison when I work at reassuring fans about Buxton’s continued development. I can’t compare Byron Buxton with Kirby Puckett because there is no comparison. That is to say, I can’t compare their careers before their age 24 season, because Puckett hadn’t yet reached the Majors.

It’s way too early to start losing hope on Buxton. He will have every chance to continue being a Major League contributor, and will almost certainly refine his game at the plate. Miguel Sano’s entire game is at the plate, and his failure to develop might just be a red flag.