Islanders and Ducks don’t know when to stop 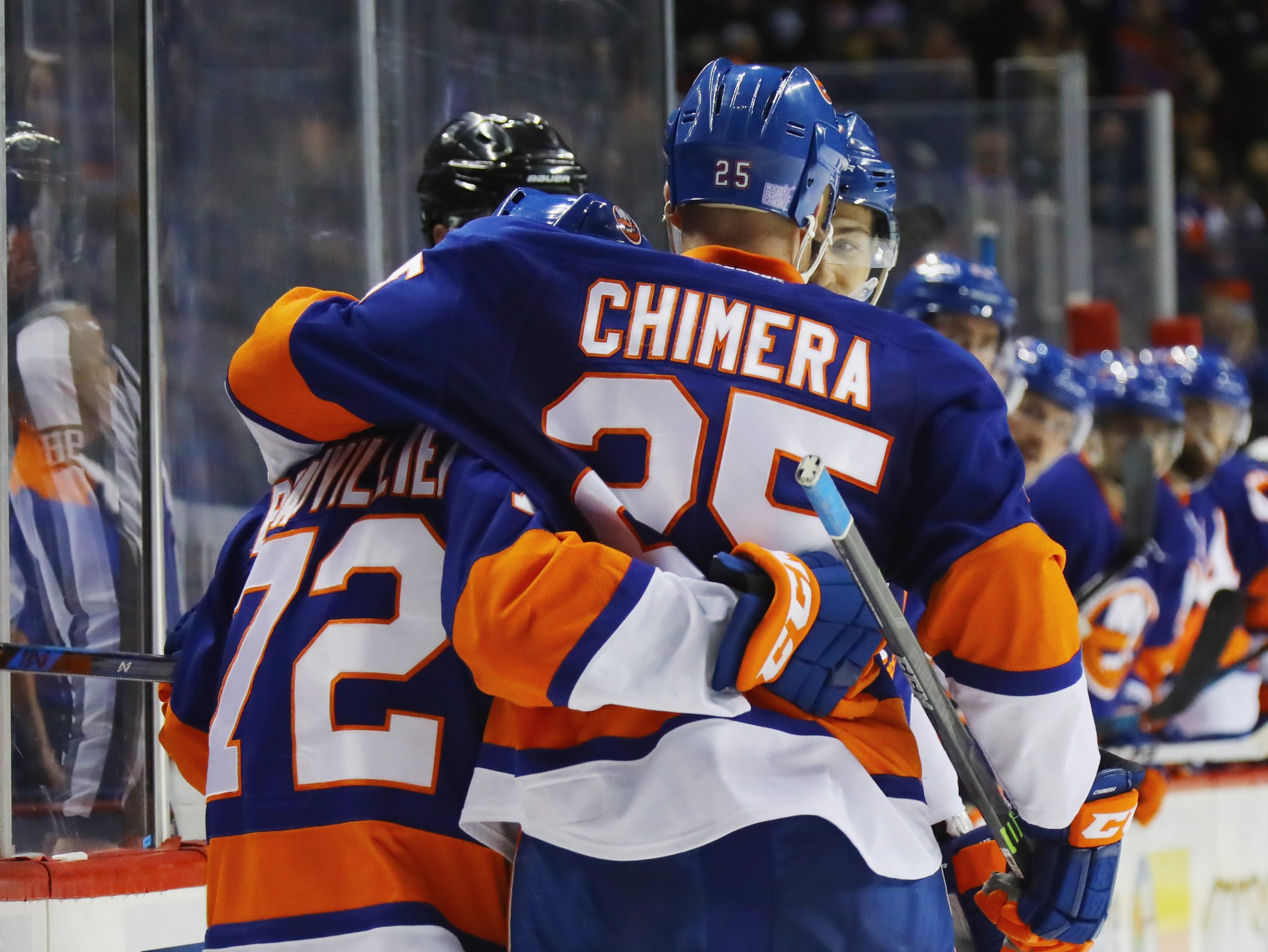 Last night, the New York Islanders and Anaheim Ducks decided that they would ensure that the last day of a short work would be as unproductive as possible. Playing out on the west coast as they were, it was already a late start time for the Isles and their fans, but it was made even later by the fact that they went to 14 rounds in a shoot out, ending after 1AM, ET.

The good news for Isles fans, especially those that stayed up to, er, “enjoy” the game, was that they ended up winning it. Nick Leddy put the game on ice for the Islanders, scoring in that final frame and allowing Islander fans on Long Island to actually go to bed happy, which is nice. If they bothered going to work today, it likely wasn’t nearly as happy a situation.