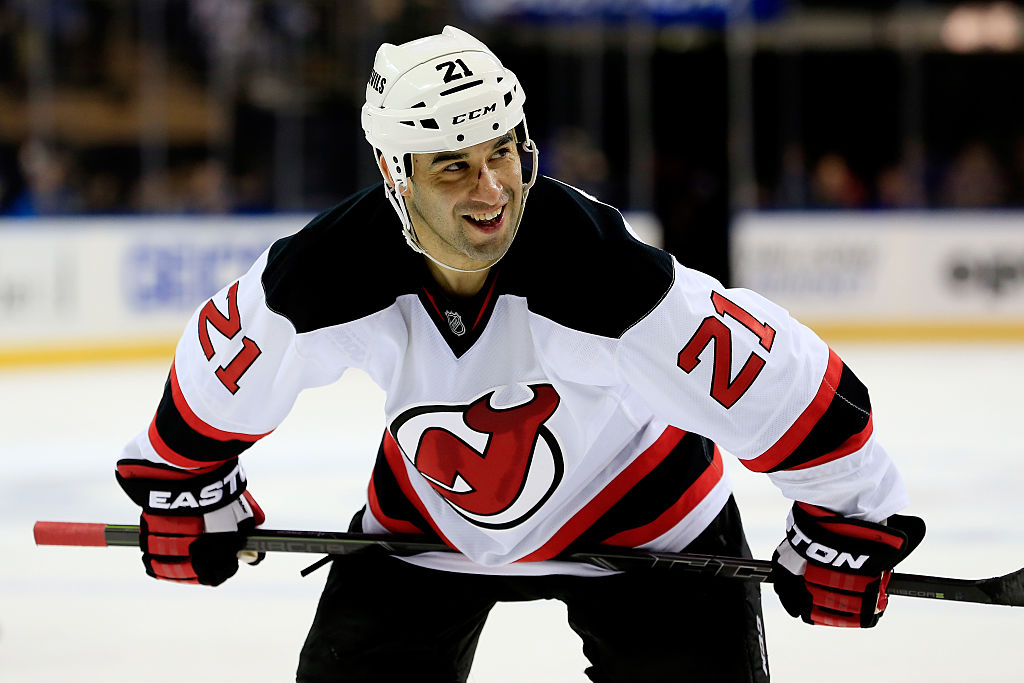 Doug Weight continued to shape his coaching staff today, as the Islanders announced Scott Gomez as the latest addition to the staff behind the bench.

“Scott brings an immense amount of hockey knowledge to our coaching staff,” Head Coach Doug Weight said. “His offensive instincts, expertise on the power-play and the way he could control the game with his skating and smarts, are all key elements that we want implemented into our group. He played in the league as recently as the 2015-16 season so he can relate to today’s NHL player in an effort to bring out the best in each member of the team.” The Anchorage, Alaska native was selected 27th overall in the 1998 NHL Entry Draft by the Devils.

The 37-year-old told the Alaska Dispatch that his “precise duties haven’t been finalized, but he believes the experience he gathered playing 17 seasons of pro hockey – 16 in the NHL – can be useful to younger players.”

The Dispatch reports Gomez said he flew to Seattle, where Weight was watching Mathew Barzal compete in the Western Hockey League playoffs, and interviewed with him. Gomez said he did not hesitate when Weight offered him a job.

Weight and Gomez were teammates for Team USA in the 2006 Olympics and the 2003 World Cup, and have remained in touch ever since.

Gomez joins Luke Richardson who was also recently named as an assistant coach. Kelly Buchberger has been rumored to be the final addition to the coaching staff, an announcement on his hiring should likely come soon.