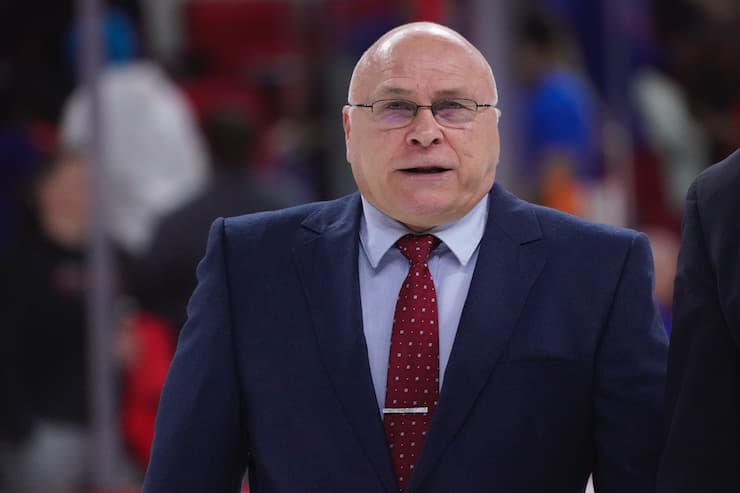 In a stunning decision, the New York Islanders of the NHL have fired head coach Barry Trotz of Winnipeg, Manitoba. Yes, the Islanders had a poor 2021-22 season, but what the Islanders were able to accomplish the previous three years with Trotz at the helm was extraordinary, and the fact the 59-year-old coach is out of a job is gobsmacking.

Time with the Islanders

After winning a Stanley Cup as a head coach with the Washington Capitals in 2017-18, Trotz could not come to financial terms with the Capitals on a contract extension, and the Islanders scooped him up. In his first year with the Islanders, in 2018-19, New York had a 23 point improvement from the previous season, and it was absolutely zero surprise that Trotz won the Jack Adams. Then in 2019-20, and 2020-21, the Islanders did some significant damage in the playoffs. They reached the Eastern Conference Finals in back-to-back years, losing to the eventual Stanley Cup champion Tampa Bay Lightning on each occasion. There is no doubt the Islanders players bought into Trotz’s system, and the Islanders had instant success.

Lamoreillo has done this before

Prior to joining the Islanders in 2018-19, Trotz was with the Capitals from 2014 to 2018. In the 15 seasons before that from 1998 to 2014, Trotz coached the Nashville Predators. Despite not coaching a franchise with a lot of offensive talent in Nashville, he was highly praised throughout the hockey community for consistently exceeding expectations. While in Nashville, Trotz won 557 games with a winning percentage of .533.