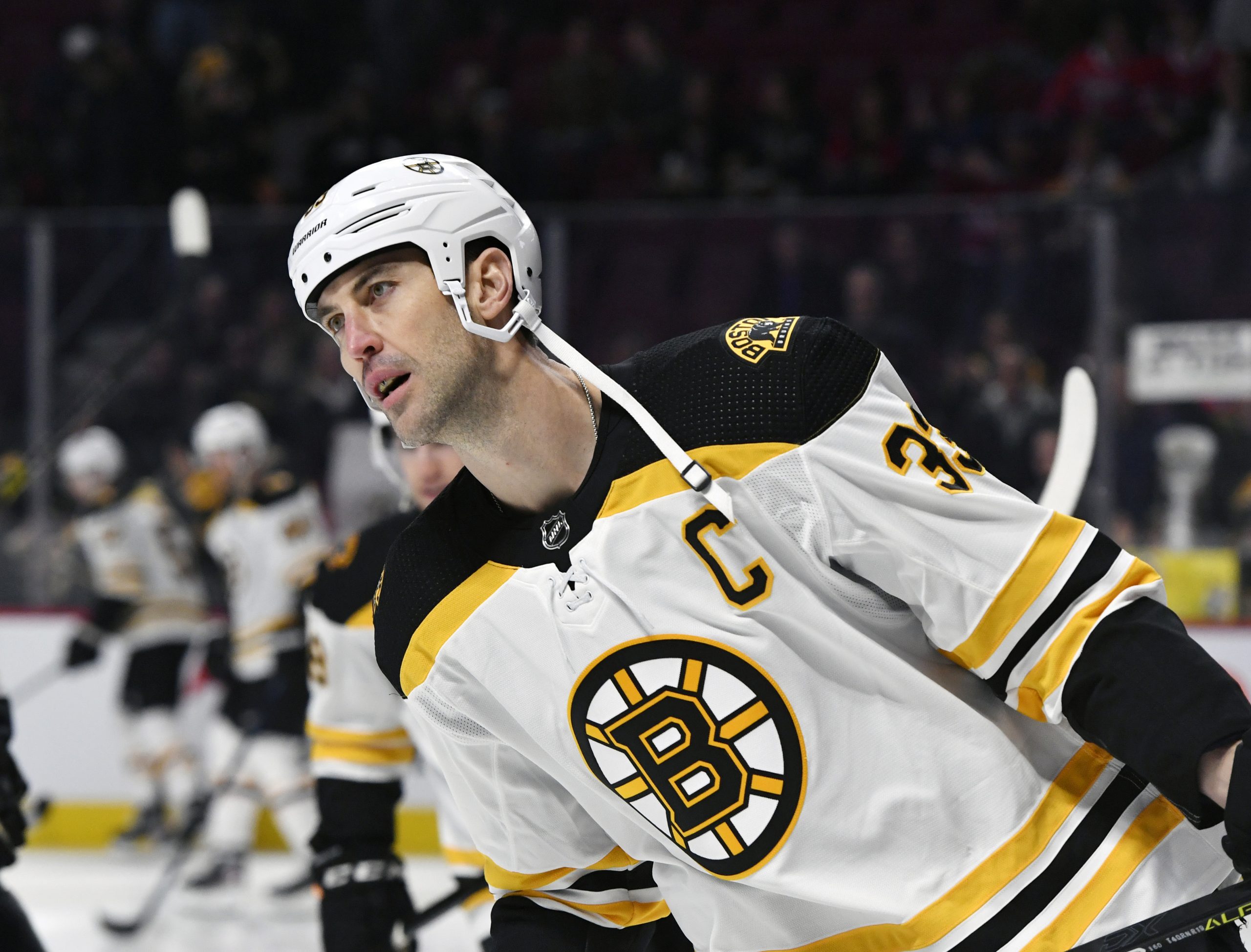 For the second time in his National Hockey League career, Zdeno Chara will be playing for the New York Islanders. On Saturday, the 44-year-old blueliner from Trencin, Slovakia signed a one-year-contract according to Matt Porter of the Boston Globe. He remains the oldest active player in the NHL.

This will be the second time in Chara’s career he has played for the Islanders. He originally played four seasons with the Islanders from 1997 to 2001, after being drafted by them in the third round, 56th overall, in the 1996 National Hockey League Entry Draft.

In 231 games for the Islanders, Chara had six goals and 23 assists for 29 points. He was a -61 with 347 penalty minutes, five shorthanded points, one game-winning goal, and 196 shots on goal. The game-winning goal came in a 2-1 Islanders win over the Boston Bruins on November 28, 1999. The Islanders then traded Chara to the Ottawa Senators on June 23, 2001, with a first-round draft pick in the 2001 NHL Entry Draft and right winger Bill Muckalt of Surrey, British Columbia for center Alexei Yashin of Sverdlovsk, Russia. The first-round draft pick turned out to be Jason Spezza. The deal ended up being extremely lopsided in the Senators’ favor. To make matters worse for Islanders fans, New York general manager Mike Milbury signed Yashin to a 10-year contract worth a whopping $90 million.

After four years in Ottawa, Chara went on to play 14 seasons with the Bruins, and turned out to be one of the most intimidating blueliners in hockey history. Chara’s size helped as he is 6’9″, 250 pounds. From 2006 to 2020, Chara won the 2009 Norris Trophy, 2011 Stanley Cup, and represented the Bruins at five NHL All-Star Games.

Last season, Chara signed a one-year contract with the Washington Capitals. In 55 games, he had two goals and eight assists for 10 points, was a +5 with 44 penalty minutes, 67 shots on goal, 67 blocked shots, 88 hits, 14 takeaways, and 32 giveaways.