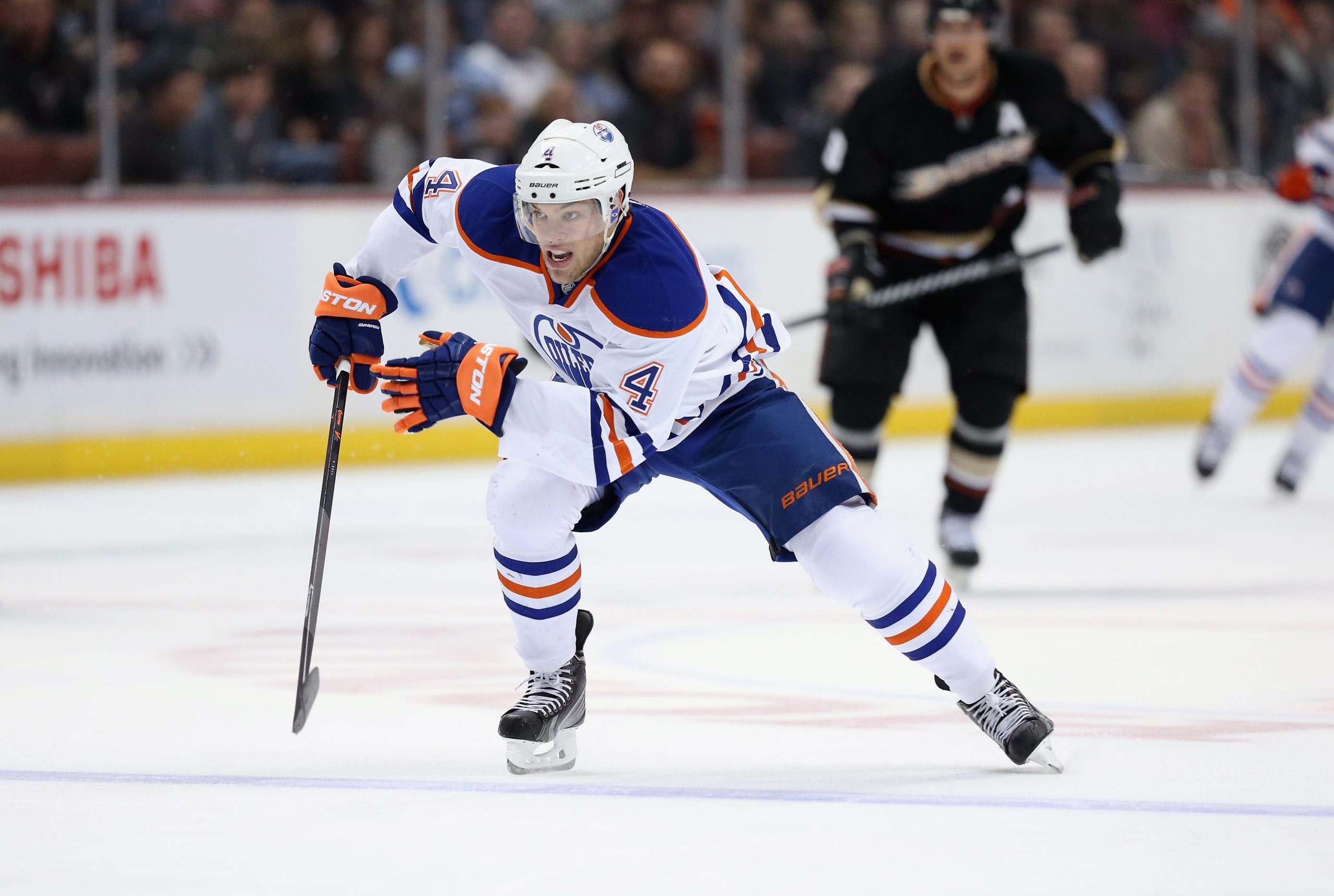 On Saturday, the small fire that was burning under the Taylor Hall rumors got gas thrown on it. Not just a can either. No, an entire Oil tanker was thrown into that fire. It’s now an inferno, as the Devils continue to lose games in embarrassing fashion. GM Ray Shero, per Pierre LeBrun, has put the ‘open for business’ sign up regarding Hall. He’s now willing to at least listen.

Sportsnet’s Elliotte Friedman didn’t help calm Oilers fans down on Saturday night. He specifically mentioned Edmonton as a good fit for Hall, and he expects them to be snooping around the winger on the trade market. The Fourth Period has recently reported much of the same as well.

Regardless whether or not you agree with it on a personal level, the Edmonton Oilers are going to investigate the possibility of trading for Taylor Hall. If they can’t pull it off now and he hits the free agent market in July? Expect them to heavily pursue him then as well.

The Oilers are interested in Hall, and quite frankly there is every reason to be. Hall is an elite winger and a player capable of driving his own line. The Oilers desperately need that kind of player on their second line moving forward.

Here’s the kicker though. Regardless of whether or not it is Taylor Hall, the Edmonton Oilers should 100% be pursuing options to upgrade their roster. There is no good reason to sit back and slow play everything.

Even the best laid plans sometimes have to be tossed out the window. Right now, Ken Holland should be tossing his ‘slow play’ plan out the window. It isn’t because it was a bad plan either. In fact, as frustrating as it was this summer, it was probably the right plan.

Things happen, however. Connor McDavid has continued his dominance, but Leon Draisaitl has found another gear and settled among the game’s elite. James Neal has been a strong powerplay option and appears destined for 25-30 goals in his first season with the Oilers.

Ethan Bear hasn’t just taken an NHL job, he’s proven to be capable of top four minutes in this league. The penalty kill has emerged as a real strong unit, and the powerplay is not just on another level, but appears largely sustainable too.

The biggest area where the Oilers are lacking a bit? Five-on-five. The club is improved here, but they are still an average at best team. Why? They only have one line that can truly be counted on to tip the scales at five-on-five. Needless to say, that is the McDavid line.

You might not want to hear it, but with McDavid and Draisaitl entering their prime years the time is now to augment them with more talent. Hall or other, the Oilers need to add a meaningful piece. The sooner the better too.

Why Hall Does In Fact Make Sense:

A lot of people want to look back and connect Edmonton’s putrid record with Hall and assume he played a massive role in that. That would be a mistake. The Oilers were horrid during Hall’s time with the club, but it wasn’t his fault. It wasn’t Eberle’s fault, it wasn’t Nugent-Hopkins’ fault either.

The failures of Hall’s first tenure in Edmonton were on management. Remember the days of Cam Barker being Edmonton’s major defensive addition? Remember the infamous attempt to speed the process up with the signings of….Ben Eager, Eric Belanger, Darcy Hordichuk and a trade for Andy Sutton? What about the #NickSchultzExperience? Exactly.

Hall, and quite frankly the entire young core in Edmonton, was set up to fail by inept management. Did Hall need to grow up a bit? Absolutely, and I think he’d be the first to admit that as well.

If Hall were acquired by the Oilers, it would have a sort of domino effect. First, it would give the club a legit second line. Hall would be able to drive the possession and offense of the group, and would take the pressure off of Ryan Nugent-Hopkins. He’d also help RNH improve his play by leaps and bounds as the pivot would no longer be required to carry around players not fit for top-six work.

With Hall, Nugent-Hopkins and James Neal on the second line, teams would have to respect that trio. That would take some of the heat off the McDavid line, allowing for more clean air for the group. It would also allow Dave Tippett to perhaps use them a little less at five-on-five. A little less time-on-ice leads to fresher legs, which should lead to better results.

Oh, and imagine Hall on the second powerplay unit? Edmonton already has arguably the best powerplay unit in the league with McDavid and Draisaitl. Having a second unit that is an actual threat to score? A powerplay would be a death sentence to the opposition.

A large faction of the fanbase has ‘Taylor Hall fever’ right now and it is understandable why. Another faction wants no part of a reunion. I don’t agree with that side, but can see the argument. Is it really worth it to pay a high price via trade and then ink Hall to a major free agent deal? There are pros and cons that must be weighed.

Here’s one thing that can’t be argued, whether the target is Hall or not. Edmonton desperately needs another piece inside their top-six. This should be a playoff team. Add that piece and you’ll be cooking with gas in a wide open west.

It wasn’t the plan in the summer, but how do you not at least look at it now?