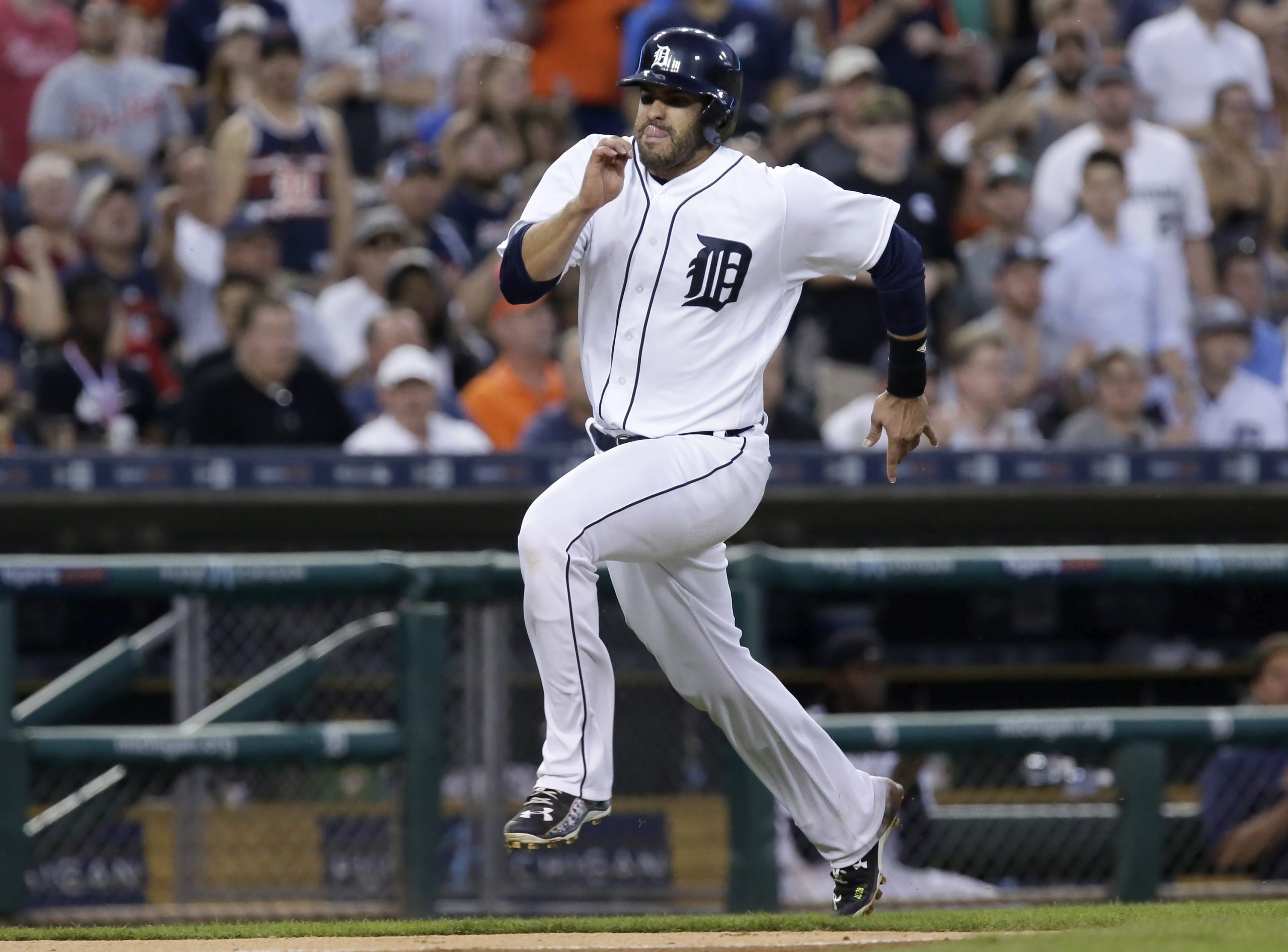 Talking a big game and actually backing it up with action are two very different things. Detroit Tigers general manager Al Avila has certainly learned that lesson throughout this offseason.

Almost immediately following the conclusion of Detroit’s regular season schedule, Avila was clear that “changes are coming” in the way the organization conducts its business. Also, since they have been working “way above” their financial means for a while, the goal was to start getting younger.

Obviously, that meant being open to potential trades for just about anybody to clear some payroll. The selling started by shipping Cameron Maybin to the Los Angeles Angels, and then… things halted.

Detroit’s biggest stars – Miguel Cabrera and Justin Verlander – saw their names briefly pop up in the rumor mill, but they died down quickly. One available player who seemed all but traded was J.D. Martinez, and it wasn’t hard to see why.

But here were are, with the holidays over and 2017 officially upon us, and he’s still a member of the Tigers. It doesn’t look like he’s leaving anytime soon, either.

The most appealing part of Martinez’s game is his offense, and for good reason. While he was limited to just 120 games due to injury in 2016, he put together his third consecutive above average performance at the plate.

Here’s what he’s accomplished since the Tigers took a flyer on him prior to the 2014 campaign:

That kind of production rarely runs cheap. On the surface, Martinez looks like a tremendous bargain since he’s due to earn $11.75 million in 2017 before hitting free agency.

Many teams would pay that price for the above production. The San Francisco Giants seemed to be the hottest on his trail earlier this winter, but those rumors have since all but evaporated.

How did this happen? Probably for three main reasons.

Defense Went From Meh to Terrible

Since joining the Tigers, Martinez has made his name in the batter’s box. However, he also wasn’t costing his team runs in the outfield.

Whether that’s a blip on the radar or the start of a disturbing trend for a player entering his age-29 season, it’s something that jumps off the page. And for a team like the Giants – who have to put him in the field to get his bat in the lineup – that’s a big risk.

After all, they want to support their pitching staff as much as possible. Especially since they spent $220 million last winter bolstering the rotation by signing Johnny Cueto and Jeff Samardzija, along with another $62 million this winter for closer Mark Melancon.

As we’ve seen with other trades this winter, asking prices are rather high. Just look at what the Washington Nationals sent to the Chicago White Sox in exchange for Adam Eaton.

And while he didn’t get traded, the Pittsburgh Pirates wanted a significant haul for Andrew McCutchen, who was fresh off the worst overall year of his MLB career.

Despite having just one year of team control left, the Tigers had initially set out to acquire young, controllable talent in return for their slugging outfielder. So, it shouldn’t be shocking to hear Detroit is having a tough time finding a fit for Martinez, as ESPN’s Jerry Crasnick reported a couple weeks ago.

Market Still Flush With Other Options

As good as Martinez has been in the Motor City, it’s not as if the outfield market – via trades or free agency – lacks intriguing options.

If we want to expand this market to first base/designated hitter types, it gets even more crowded. Players like Mark Trumbo, Jose Bautista, Chris Carter, Pedro Alvarez, Michael Saunders and Brandon Moss (to name a few) are still available, with only Trumbo and Bautista being attached to draft-pick compensation.

When it comes to trades, there are guys like Jay Bruce, Carlos Gonzalez and Charlie Blackmon (if the Rockies actually do something that makes sense) potentially available.

Plenty still needs to get settled for players in need of new homes, and we’re only a little over a month away from Spring Training getting started.

After Avila’s bold words and not much action, it looks like basically the same group will be back in Detroit for 2017. While the Minnesota Twins and Chicago White Sox (and maybe even the Kansas City Royals, to a degree) are rebuilding, it’ll be tough to overtake the Cleveland Indians in the AL Central.

Detroit is technically going for it, but only because they couldn’t unload the players they wanted to this winter. Even someone who should’ve been very popular, like J.D. Martinez.