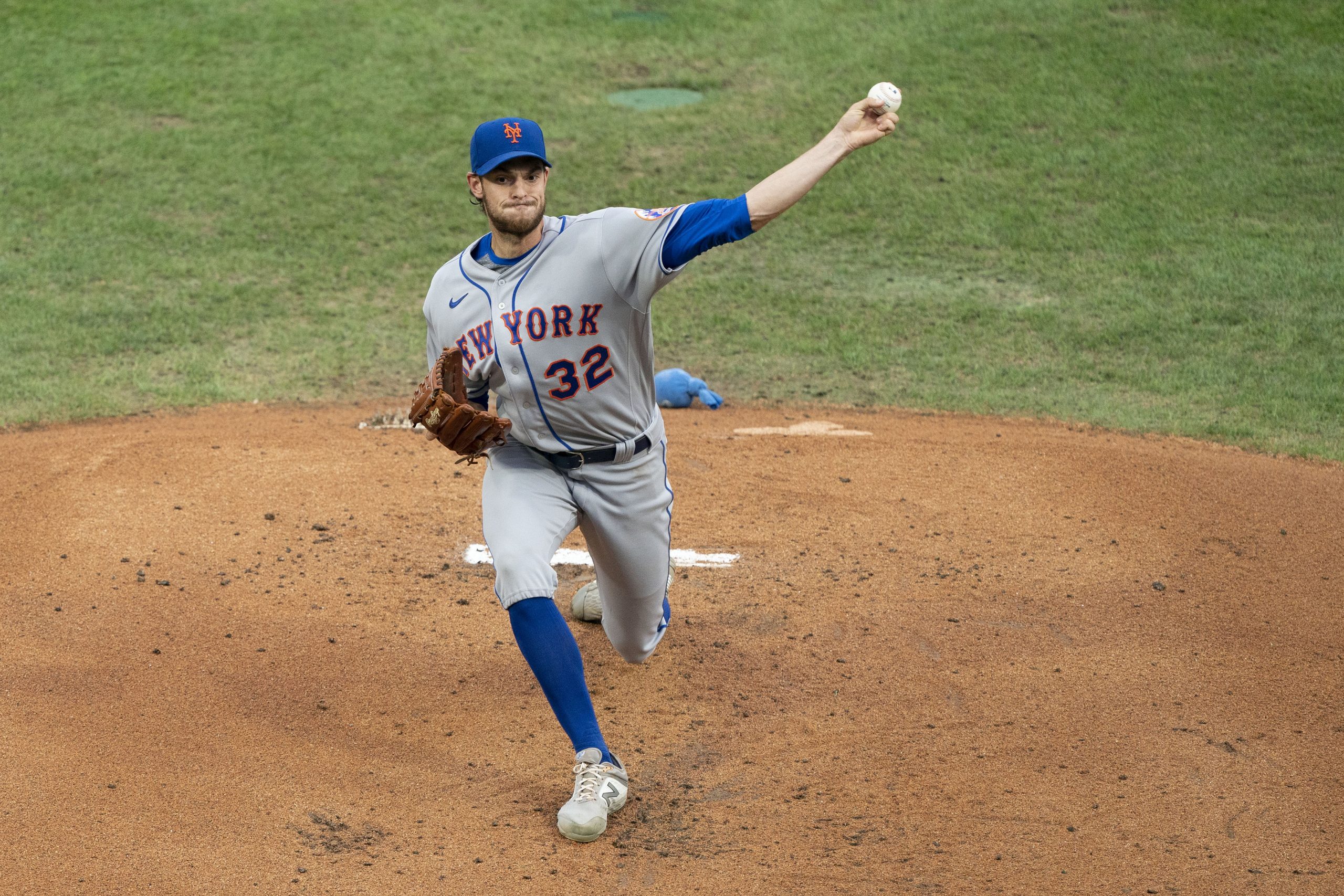 So here we were again. Fifth inning, The starting pitcher is struggling after putting two runners on, and a game hangs in the balance. Yet … once again … there’s no help coming until it was too late.

Circumstances were slightly different this time around. Steven Matz was on the mound instead of Walker Lockett this time around, and Matz is of a higher pedigree. And while Lockett was getting hit around the yard on Friday, Matz save for a beach ball thrown to Jean Segura for a home run, was pitching pretty well. The two runners that reached in the fifth were on an excuse me check swing roller to the left side of the infield which was a ghost town due to the shift, and an 0-2 single to Phil Gosselin who reached down and flicked a ball out of the strike zone to the outfield.

In a normal 162 game season, you give Matz the benefit of getting out of this jam, to see what he’s got. In a 60 game season where Matz has been awful in his 18 and 2/3’s innings of work, you don’t give him any benefits. You get somebody up in that bullpen at that moment. That’s the way it has to be the rest of the season with all of these starters, especially with the bullpen not being nearly as awful as it was last season. Matz walked Alec Bohm to load the bases, and if this situation arises again, there absolutely has to be a reliever in the game at this point. I’ve always been for letting a starter figure it out, especially when the starting rotation was the strength of the team. But it isn’t that anymore. Getting a starter through five innings can’t be a concern from here on in. At least if your bullpen blows it, you can throw up your hands and know you’ve tried everything.

But Matz had a chance to get out of it as Scott Kingery lined out to right field, with Didi Gregorius not testing Michael Conforto’s arm, so there’s now one out and the bases loaded, a double play getting you out of the inning. Matz went 3-2 on Andrew McCutchen, then tried to get him on a curveball in the zone, but McCutchen fouled it off. Then, at Ron Darling’s behest, Matz threw a fastball, and it was the right pitch to throw. But the pitch was so uncompetitive that McCutchen had no choice but to spit on it. Ball four, 2-0 Phillies now.

So at this point, Matz absolutely has to be out of there. Instead, Jeremy Hefner went out to talk to him, and Rhys Hoskins pretty much knows that Matz is going to try to get ahead of him quickly. So he smartly sits fastball on the first pitch and lines it to the gap to drive in three runs. Then, inexplicably, Matz is left in to face Bryce Harper who hits a laser beam to right for an RBI double ot make it 6-0, and save for a Dom Smith home run in the ninth, your viewing entertainment was over for the night (unless you switched to Knights/Hawks Stanley Cup playoff action). Yes I know, lefty/lefty. But Matz was fried after the McCutchen walk and it shouldn’t have mattered.

With the first two hits being of the flukey variety, you can argue all day whether Matz had enough to continue or not in this particular game. That’s arguable. But from here on in, the hook has to be quick. Each game means too much now in this weird season and quite frankly, Matz hasn’t earned the five ace platinum card this year. Maybe anything that Luis Rojas (or Brodie from his couch) would have been for naught with Aaron Nola being so dominant after the third inning. But this can’t go on anymore. If we have to resurrect Howard Sims to come out with the big hook to get these pitchers off the mound at the first sign of trouble, then let’s get that done.

So with everything falling apart, the Mets will face old friend Zack Wheeler on Sunday afternoon. Not going to say that Wheeler will shove it down his old friends’ throats, but let’s just say that if I’m Brodie, I just play it safe and stay off social media tomorrow. No 4:30 tweets which read “Here’s Matthew Allan lifting a dumbbell in Brooklyn. We’re so proud of his development and the development of our young players.”