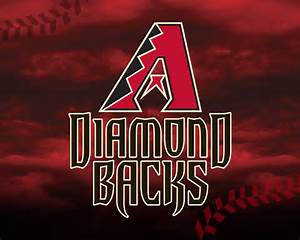 Critics agree that the concise and piercing San Francisco Giants 2016 wrap-up featured in the Jays From the Couch website was a bounty of baseball brilliance. If you haven’t read it, see it here.

First the back story: I’m guessing Couch Editor Shaun Doyle is going through a series of sleepless nights wondering if his Toronto Blue Jays will re-sign free agent slugger Edwin Encarnacion. Obviously sleep aids and Mezcal can only do so much for someone under that kind of intense pressure.

At some point, apparently without consulting his doctor, Shaun contacted me to sum up the Arizona Diamondbacks 2016 season.

You know, I love the Canadian people and I enjoy traveling up there during their mating season to take photos. But this has gone far enough.

I am publicly stating that I will do only five more MLB team wrap-ups for Shaun, and then only if he has been medically cleared to ask me.

Why? Because I care.