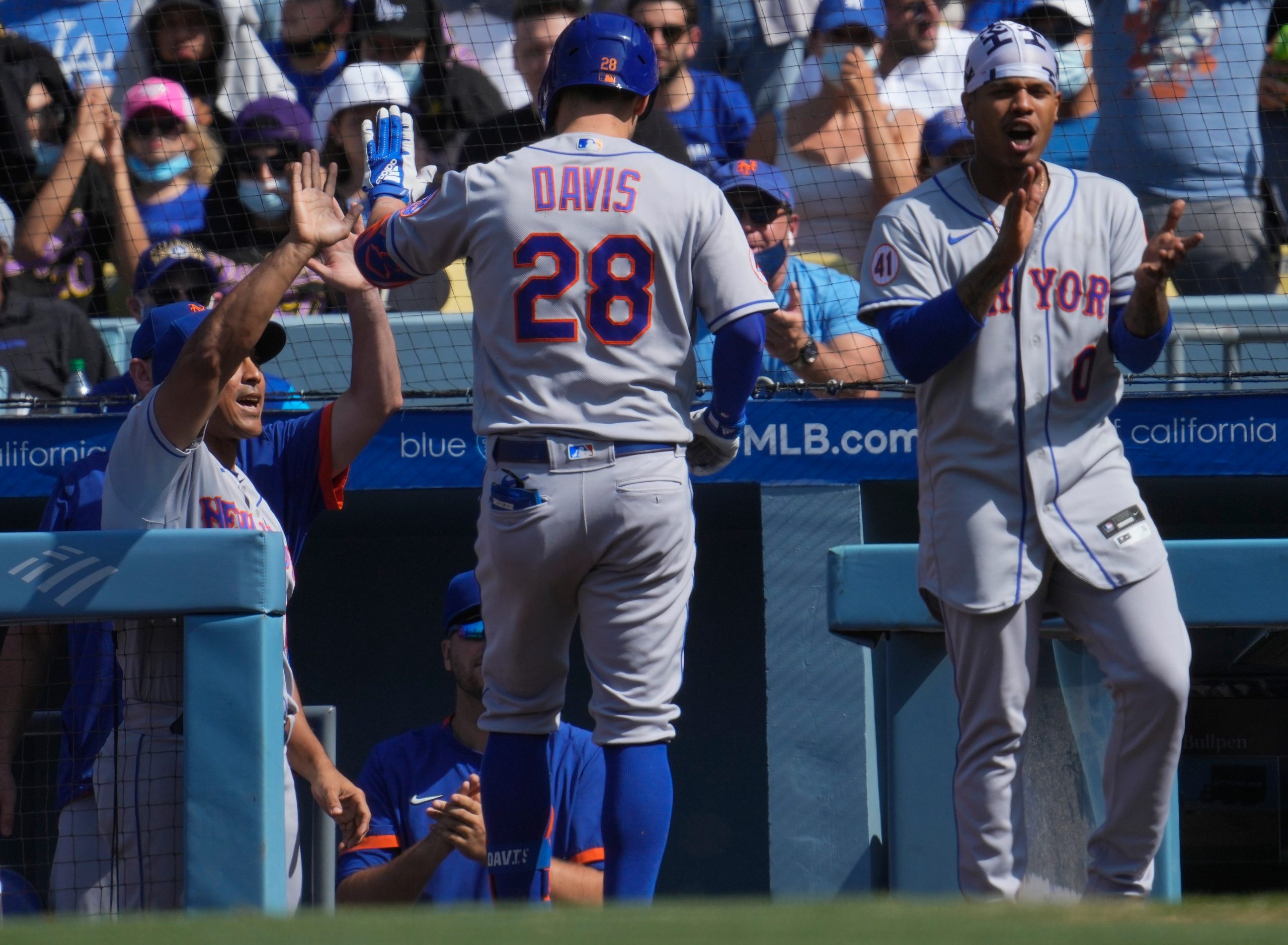 I’ve picked on J.D. Davis a lot over the last few days. Deserved? Maybe. But it’s only fair to focus on what J. Dingers did right on Sunday. So bear with me, because I’m going back to the pitch maps. We’ll start with J.D.’s at-bat in the first. 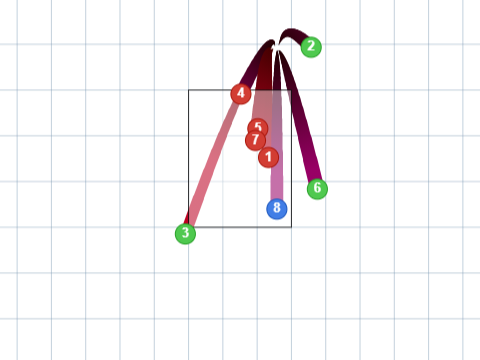 It seems extremely simplistic, but it’s worth pointing out because J.D. and the rest of the Mets have had issues with this. Notice that J.D. didn’t swing at anything outside of the zone, and swung at every pitch in the zone. It’s important to note also that to that point, David Price had thrown 15 pitches, and ten of them were out of the zone. Davis was patient, and he didn’t try to hit Pitch 8 into the pavilion. He took it the other way, went through the hole, and drove home Javy Báez for a 2-0 lead. It was one of the key hits that brought the Mets a 3-0 first inning lead, as a double by Báez and a single by Joanthan Villar sandwiching the Davis double

The last time the Mets scored 2 or more runs in the 1st inning was July 23rd. That's 30 days and 29 games ago. That is insanely bad. But at least today it is good.

Marcus Stroman had given up a couple of runs in the fourth to cut the lead to 3-2, but was otherwise very, very good. As there was a literal storm passing throw New York, a figurative storm was brewing in Los Angeles in the top of the 6th inning. The Mets had runners on 2nd and 3rd with Patrick Mazeika coming up, and the Dodgers walked him intentionally to bring up Stroman’s spot with a very slim lead at the plate. With the Mets having offensive issues, the decision to let Stroman hit was bad enough. But the bad part of it was having nobody up in the bullpen so that, even if Rojas wanted to pinch hit for Stroman, he didn’t have that option. He painted himself into a corner and Stroman would tap out to the pitcher to end the inning. If the rest of the game had not gone the Mets way, this storm would have swirled for days and days and made Henri look like a mook from Bayonne.

But, thanks to Davis, that didn’t happen. Báez, making his return from injury, doubled to left in the 7th and slid around Trea Turner to make it safely. Then came Davis, and Phil Bickford tried to groove a fastball down the middle for strike one. Against the Mets lately, you could lay good odds that Davis would have taken that pitch, But he crushed it for a huge home run to give the Mets some cushion at 5-2. Then in the 9th, a single and two hit batsmen loaded the bases for Davis. Shane Greene was making his Dodgers debut and was struggling, but he put Davis in an 0-2 hole. Then, this happened: 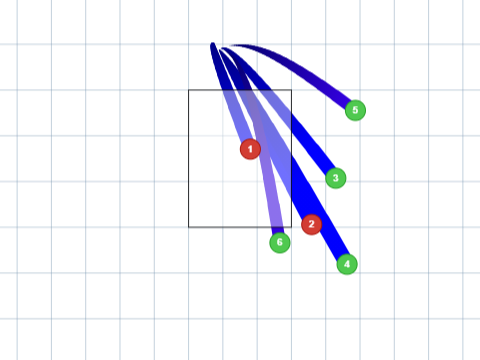 After swinging at an 0-1 slider outside, he laid off two sliders that were out of the zone. Then after an uncompetitive pitch, he laid off a 3-2 sinker to drive in a sinker with a walk. This at-bat, even though it made the score 6-2, might have been his most impressive of the day. He didn’t chase after the 0-1 slider, and put together a competitive at-bat and help put the game away. Davis hasn’t been bad at all in his last 12 games, but his failure in key moments due to a terrible plan at the plate has been soul crushing. Today, his approach was superb and he came through in key spots. Whether he can keep this up is left for the baseball gods to decide. But Davis having a better approach will make the baseball gods kinder to him. And in turn, kinder to all of us.

The Mets tacked on as Jeff McNeil drove in a run with a ground out, and Edwin Diaz got some work in to close the door on a 7-2 victory. It’s a bright spot in an otherwise dismal week and a half as the Mets are now 5-24 in their last 19 against the Dodgers. If playing them is a measuring stick, the Mets could chart their progress on a sidewalk curb. They now have the Giants in for three at Citi Field, and after that, the roughest games remaining on their schedule are three at home against the Yankees, three in Milwaukee. and three in Atlanta to end the season. Other than that, the have ten against Miami, eight against Washington, and three very winnable series: two 3-game series at home against the Cardinals and Phillies, and then a two game stop in Boston. The Mets are set up to do some damage, but the damage done against them over this last stretch of 2-8 might be too much to overcome.