It’s way too early for the St. Louis Blues overreactions 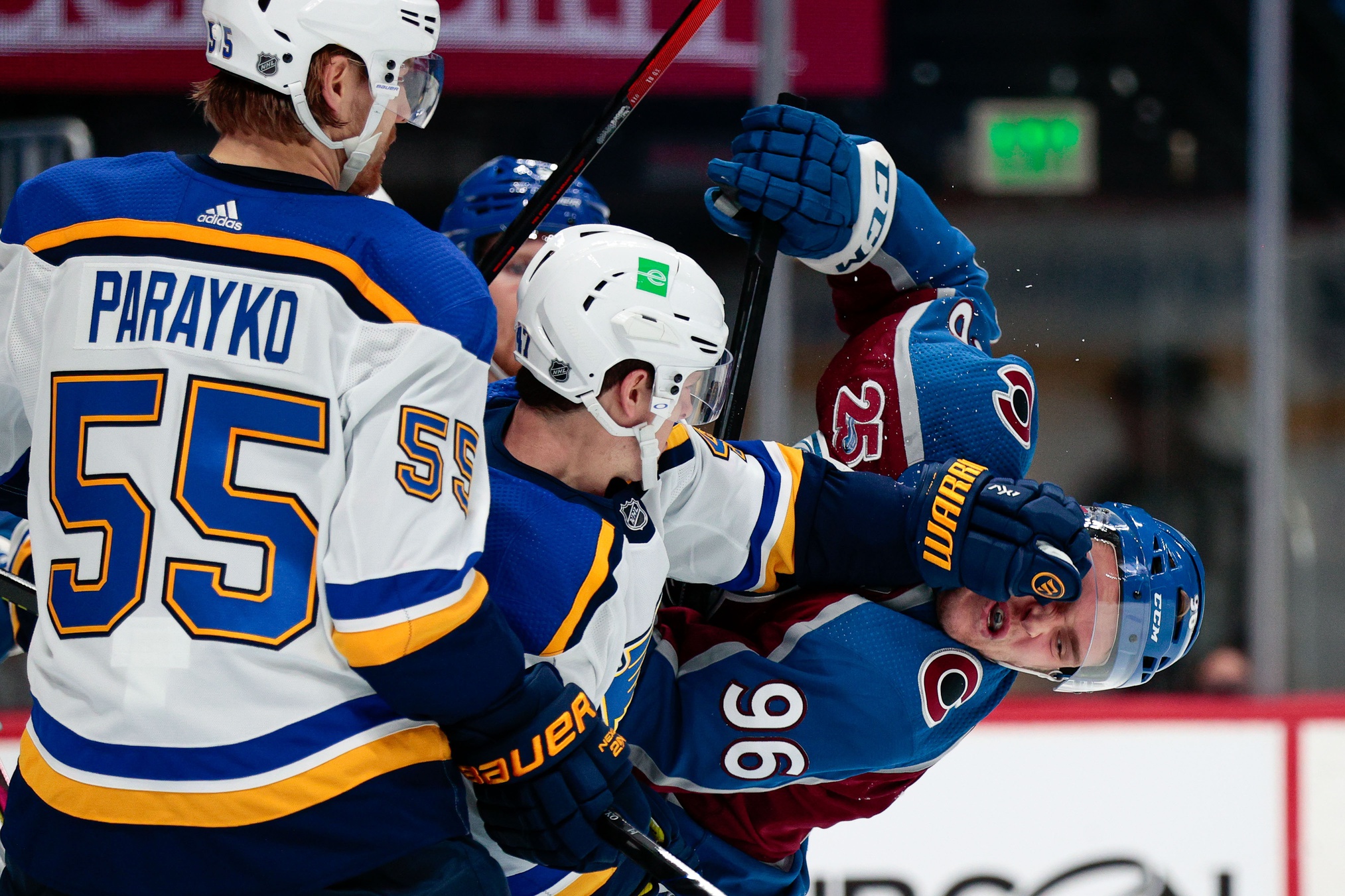 The hot takes are already flying around the St. Louis Blues. Did you know the Blues are a Stanley Cup contender? Did you also know their defense and backup goaltending is a critical failure that will lead to their demise?

The Blues won their first game of the season in convincing fashion against the Colorado Avalanche before getting demolished in their second game by the Avs. Both games featured overreactions that clogged social media, praising and ridiculing the Blues from both ends of the spectrum.

There’s no question the Blues looked great in their opener. There’s also no question that they looked like complete trash in that 8-0 beating. Both facts can be true. But, trying to make any kind of educated predictions for the season after two games isn’t wise.

Remember that there wasn’t a preseason this year. It’s highly likely we’ll see some crooked scores and odd performances around the NHL as the players get back to work.

For the Blues, there’s also lots of new faces this year and lots of chemistry that needs to be developed. Lots of errant passes in the team’s loss were to no one, which is an area that should improve when players become more familiar with one another.

Maybe the Blues aren’t quite as good as they appeared in the opener? Maybe they also aren’t quite as bad as they displayed in the 8-0 result? For now, it’s best to enjoy that hockey is back, discuss where the Blues can improve, and avoid knee-jerk reactions that can be chalked up to reckless optimism or fruitless pessimism.