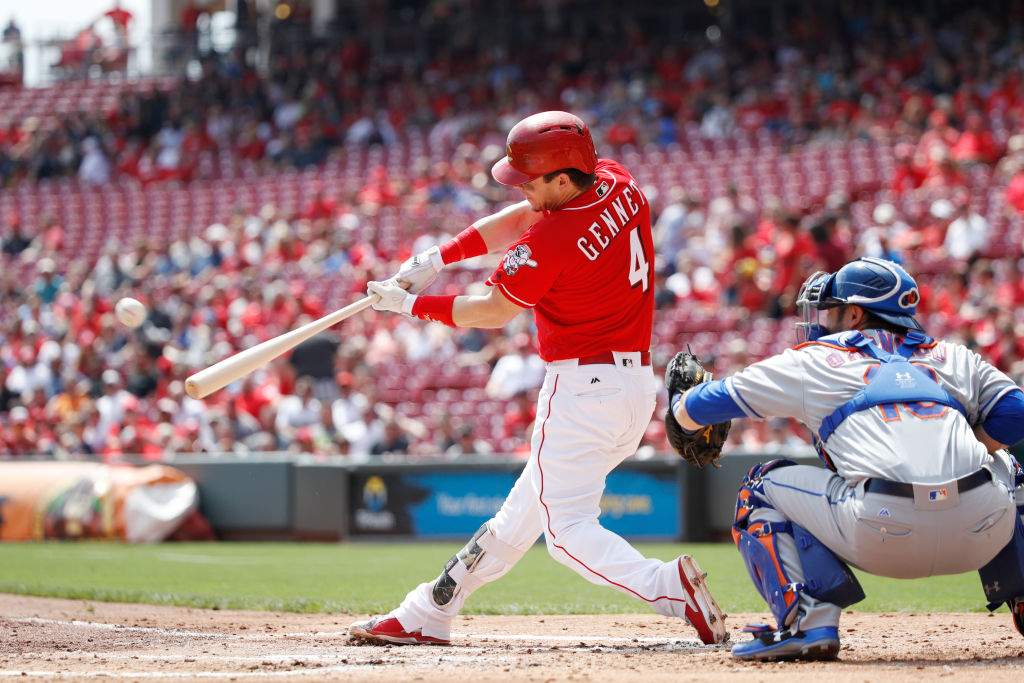 After Rafael Montero delivered an exceptional pitching performance last night, Jacob deGrom’s showing today was a bit of a letdown. deGrom (L, 14-8) pitched well enough, giving up four runs (three earned) in six innings of work, but it wasn’t good as the New York Mets (58-75) lost to the Cincinnati Reds (57-77) 7-2. The Mets picked up only seven hits on the afternoon and were mostly punchless against Reds’ starter Robert Stephenson (W, 3-4), who entered the day with an ERA of almost six. This isn’t too surprising, however, given how depleted the Mets’ lineup has become over the past month.

The Mets gave deGrom an early lead with a sacrifice fly from Asdrubal Cabrera in the first inning, but it didn’t last long. Scooter Gennett blasted a two run homer (23) to give the Reds a lead, but the Mets were able to tie it in the next inning when Brandon Nimmo picked up an RBI infield single off of Stephenson’s hip. The Reds grabbed the lead in the bottom of the frame and extended it in the fifth, when Gennett picked up an RBI double. Joey Votto, who spent the day entertaining a My Wish kid and made his afternoon by giving him a jersey and bat, provided another thrill by launching a seven inning solo homer (34) off of Jeurys Familia. The Reds capped the scoring in the eighth when Stuart Turner launched a two run homer (2) off Erik Goeddel.

Today’s Player of the Game Award goes to Reds’ second baseman Scooter Gennett, who went 2 for 4 with a double, home run, and three RBI’s.

The Mets are off tomorrow before beginning a three game series against the Houston Astros (79-53) on Saturday with a double header to welcome baseball back to Houston following the devastation of Hurricane Harvey. Matt Harvey (4-3, 5.25 ERA) is set to return from the disabled list and start the day game for the Mets, while the Astros will counter with righty Brad Peacock (10-2, 3.12 ERA). First pitch for the first game of the day is scheduled for 2:10 pm at Minute Maid Park. 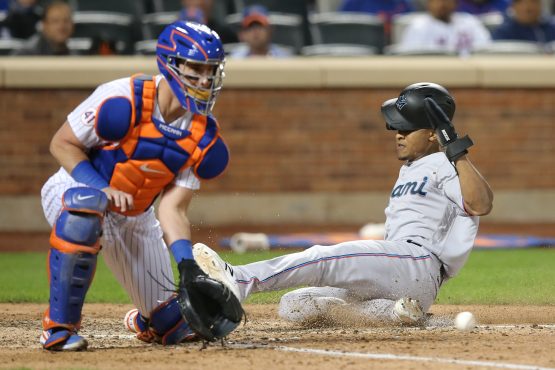 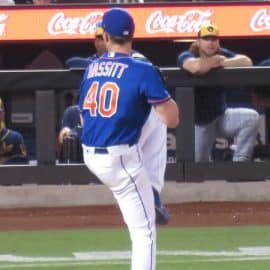