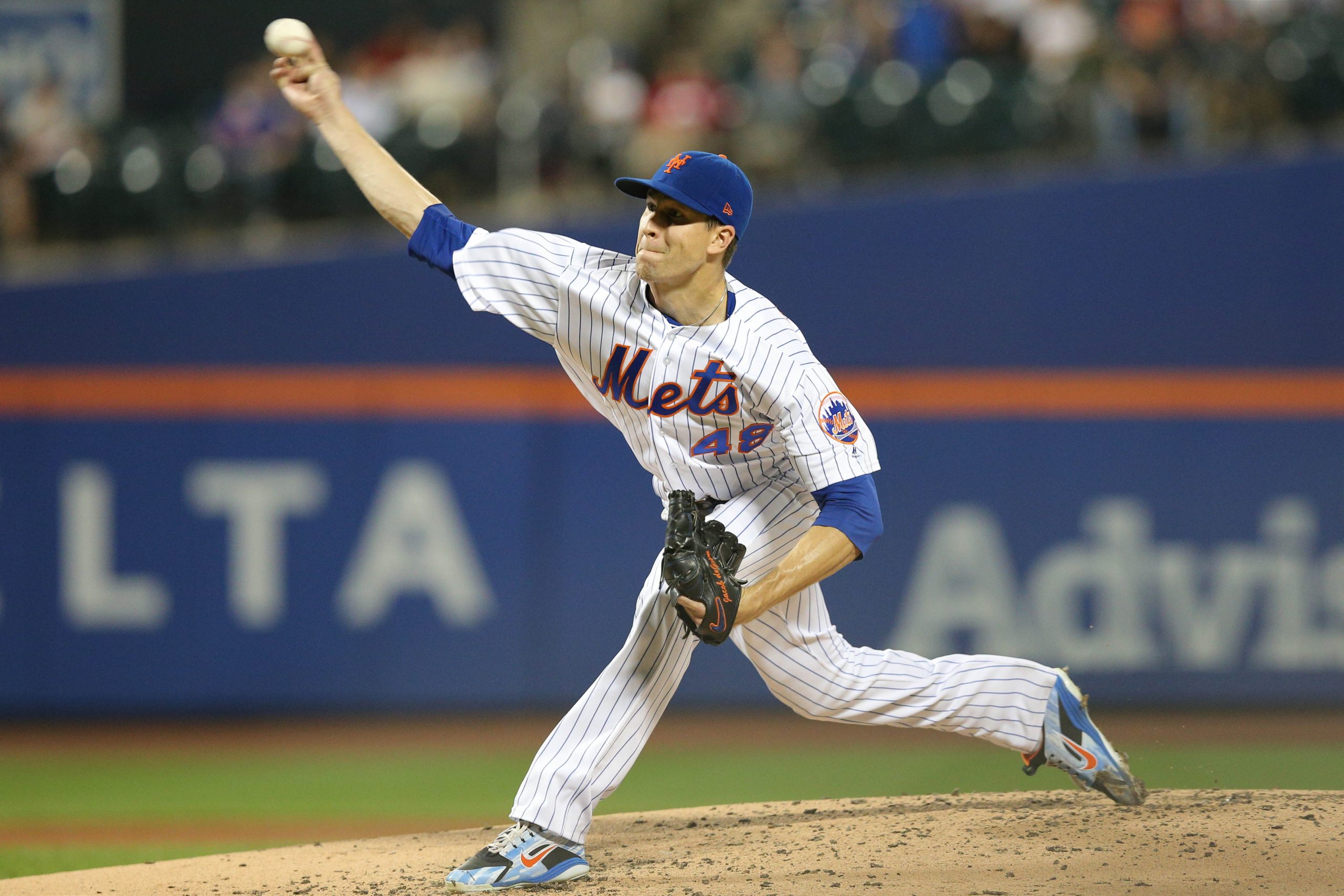 The argument that anyone other than Jacob deGrom should be the National League’s Cy Young Award winner is over. Despite the New York Mets’ best attempts to ruin their ace’s record, deGrom managed to put up a 10-9 record while leading the major leagues in ERA by a wide margin. deGrom finished the year with a 1.70 ERA, well ahead of the other contenders for the award like Aaron Nola (2.45 ERA) and Max Scherzer (2.53 ERA). The only category where anyone has a significant edge over deGrom is strikeouts, where Scherzer became only the 17th pitcher in big league history to rack up 300 punch outs in a single season.

In addition, deGrom pitched to a 0.91 WHIP, held opposing hitters to a .196 batting average against him, and tied a major league record with 24 consecutive quality starts. That streak goes all the way back to May 18th, the game after he tossed a 40 pitch first inning in his return from the disabled list against the Philadelphia Phillies on Mother’s Day. deGrom gave up four runs in a start only once all season, and that was in his third start of the campaign in Miami. That was the only time deGrom allowed more than three runs in a start all year, and let’s break it down further by earned runs allowed:

The big takeaway here is that deGrom allowed one earned run or less in 21 of his 32 starts, which is simply incredible. deGrom spent a lot of the year victimized by his offense, which was anemic whenever he pitched, and a bad bullpen. If the Mets had scored just four runs a game when deGrom pitched, he could be 30-0 on the year. Drop that margin to three runs a game, and deGrom is 25-1. Even with just two runs a game of support, deGrom would be a 20-6 pitcher. Instead, the Mets scored one or zero runs for deGrom far too often, handing him a whopping 13 no decisions. Here’s a nice summation of the problem from Tim Britton of The Athletic:

When all of that information is considered, the choice for Cy Young Award is very clear. Mets’ fans were even chanting “MVP” during deGrom’s final start last night, an idea that has gained some steam in the past two weeks. While the odds of deGrom being named the MVP are about as good as the Mets making the playoffs this year, the fact that it is even a discussion point shows that he is the clear choice for the Cy Young Award. If voters want to reward Scherzer for eight more wins and 31 more strikeouts despite the fact this ERA is nearly a full run higher than deGrom’s, that would be a farce.