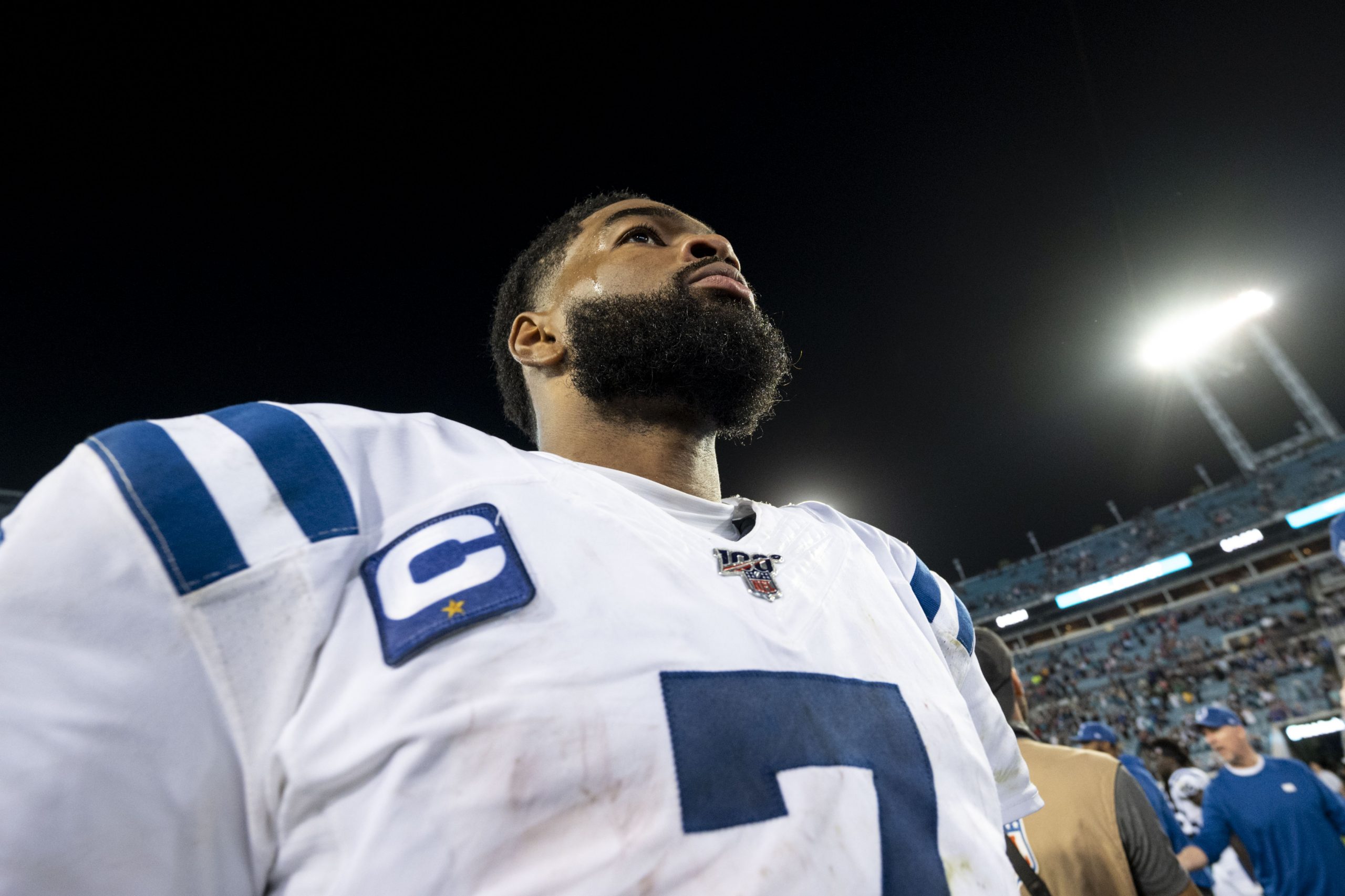 Colts quarterback Jacoby Brissett has watched the team he started under center for last season be linked to a number of different soon-to be free agent quarterbacks, and it’s hard to believe he’s feeling all that great about his situation heading into this year’s campaign.

Brissett made some big plays at times last season, but he was also extremely inconsistent, struggling with accuracy, as well as his pocket presence. The Colts’ inefficient quarterback play, as well as their issues in the kicking game, doomed them last season. They have so many important pieces on both sides of the ball, though, and the Colts are clearly ready to “win now.”

That’s why they’re exploring their options at quarterback, doing their due diligence on players such as Philip Rivers and Nick Foles — both of whom have played with Frank Reich in the past.

Brissett was asked how he feels about the team exploring his options at Saturday’s Dragons-Roughnecks XFL game, and he had this to say to Diana Russini.

“[I’m] just doing my job,” Brissett said with a smile, as transcribed by NFL.com.

It almost sounds as if Brissett knows he’ll be thrown back into the No. 2 role going forward.