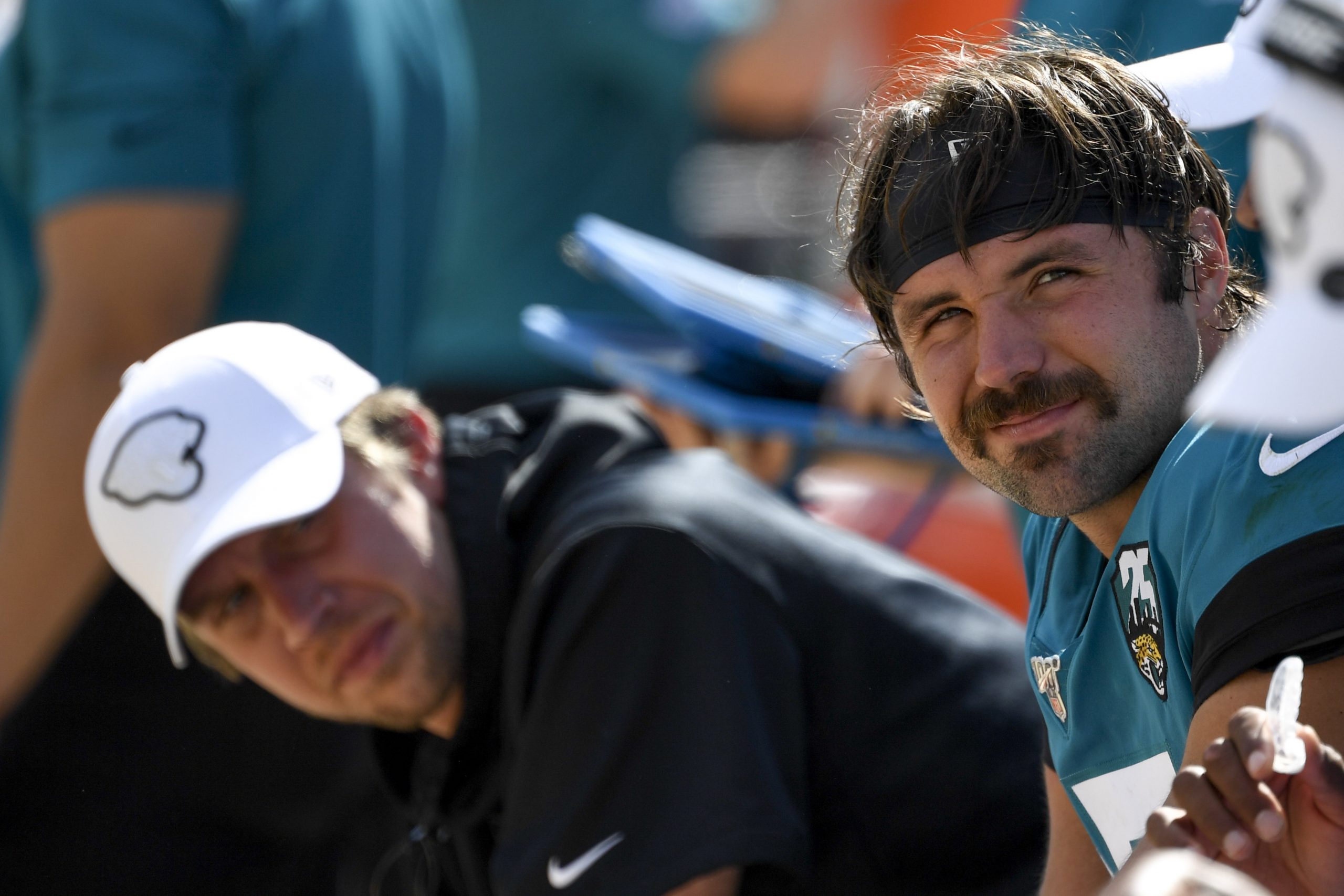 Minshew Mania was fun while it lasted.

On Tuesday, Jaguars coach Doug Marrone told reporters that Nick Foles will be the team’s starting quarterback for the game against the Indianapolis Colts in Week 11, thus ending Gardner Minshew’s popular stretch as the starter.

Nick Foles will be the #Jaguars starting quarterback pic.twitter.com/wFD4cQYWiv

Foles hasn’t played since suffering a broken collarbone in Jacksonville’s Week 1 game against the Kansas City Chiefs. Minshew, the team’s sixth-round draft pick, went 4-4 in place of Foles. His most recent outing, though, didn’t go so hot. The rookie was picked off twice and sacked three times in a 26-3 loss against the Houston Texans this past Sunday.

Foles returning to the lineup doesn’t rule out Minshew one day becoming the permanent starter for Jacksonville. His first couple of starts showed potential, but Foles, right now, gives the Jaguars the best possible chance to finish the season strong.