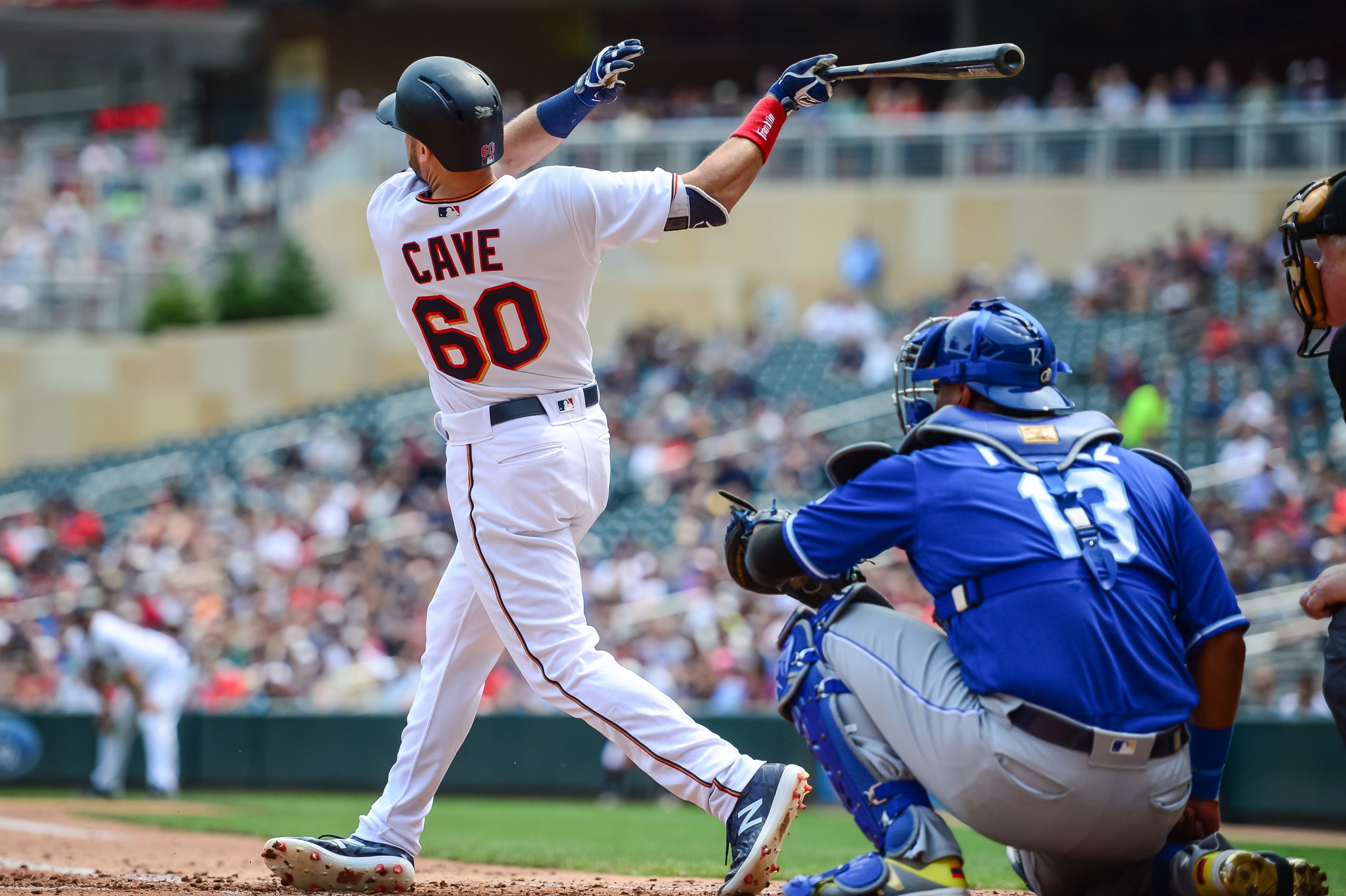 The Twins front office hasn’t made many popular moves with the fanbase lately, and the news that has broke in the rest of the league doesn’t reflect well on the team either. Since the Berrios/Buxton news that broke last week, the Twins also made decisions to let go of fan favorite Willians Astudillo, and in a particularly galling move, tendered a contract to Jake Cave, who signed for $800k.

The uproar over Cave is unwarranted. I get it, in part, though, as his last two campaigns were offensively offensive. He is one of the worst hitters in baseball over the last two years, and everyone knows it. He’s a lefty in a left handed heavy roster and outfield, and there isn’t much of a lineup fit for him.

This comes a year after the Twins let go of another left handed outfielder, Eddie Rosario, who, of course, went on to win the NLCS MVP with Atlanta. Rosario has evolved into a good hitter, and one that seems to come through at the right time.

But let’s be clear about two things. First, and perhaps most importantly, this is only a year long commitment, and the salary is about as little as you can pay a veteran. Rosario was going to make significantly more money, which the Twins ultimately wanted to allocate elsewhere, even if that was not successful.

Second, is that offense is not what Cave brings to the table. While Max Kepler and Byron Buxton are good fielders, the rest of the outfield is not. Cave is the second best fielder in the high reaches of the organization, and his glove will be appreciated when giving Trevor Larnach, Alex Kirilloff or the infielder of the day, a break. Despite Cave’s anemic offense, his defense in the corner outfield made him a positive WAR player. Impressions of his defense being poor are from his days in center, where he was overmatched AND backing up the best centerfielder in the game.

The Twins have Gilberto Celestino in the system, and his role, eventually, will be the same as Jake Cave’s now. They have the luxury of letting Celestino develop for a little bit longer. The Twins can hope to reclaim some of Cave’s offense, or if Celestino comes around faster than expected, Cave can be released. Aside from the public reaction, there is really no downside.

The Twins resigned a bench player for an extremely low salary. That is not a guarantee of his rostering, and it certainly doesn’t mean he will be a regular. Re-signing Jake Cave is just not that big a deal, and makes more sense than the organization is getting credit for.