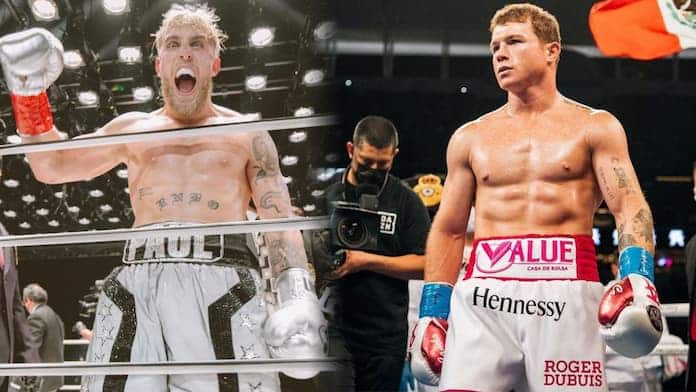 JAKE PAUL has claimed that he has what it takes to defeat Saul ‘Canelo’ Alvarez, if the pair were to fight in the boxing ring. Despite just having five fights as a professional boxer and only taking up the sport a couple of year ago, ‘The Problem Child’ is confident he can beat the Mexican boxing superstar if the pair were ever to get in the ring together.

This is quite possibly Jake Pauls wildest claim yet, as he genuinely thinks has has the style, skill and power to be able to beat Saul ‘Canelo’ Alvarez.

Yes, you have read that headline correctly. Jake Paul believes he has the tools to potentially defeat Saul ‘Canelo’ Alvarez if the pair were ever to meet inside the boxing ring.

Paul, who is currently 5-0 (4 KOs) as a professional boxer, believes that Canelo isn’t unbeatable and that Dmitry Bivol has shown everyone the blueprint to beat the 32-year-old.

Here is what ‘The Problem Child’ had to say about a potential clash between him and Canelo:

As boxing fans well know, Saul ‘Canelo’ Alvarez has been at the top of the boxing world for almost a decade now. The Mexican boxing star has been in the ring with the likes of Floyd Mayweather and has beaten names like Miguel Cotto, Amir Khan, Gennady Golovkin, Sergey Kovalev, Austin Trout, Daniel Jacobs, Callum Smith and Billy Joe Saunders to name but a few.

One one hand, it has to be admired how much confidence Paul has in himself and the pure self belief that he possesses. However, beating basketball players and former UFC fighters who are at the end of their careers is completely different to fighting one of the best boxers of our generation.

A fight between Canelo and Jake Paul will surely never happen, and if it somehow did, would more than likely not look good for the sport of boxing.

Fan Reaction To Jake Paul’s Claims He Could Beat Canelo

Some fans have taken to social media to have their say on what Jake Paul has stated about getting in the ring with Canelo and being able to beat the Mexican superstar.

It is fair to say that the vast majority of boxing fans are laughing at Paul’s claims and believe Canelo would be able to end the fight at any given moment.

Here is what some fans have taken to Twitter to say regarding the potential Canelo vs Paul fight:

Somebody convince Canelo to fight Jake Paul please. Jake Paul is asking for a ass whooping at this point.. @Canelo. 🥱

Jake Paul is Delusional. He gets in that ring with Canelo Jake going to sleep. PERIOD https://t.co/Ql6HPVsSeD

Here’s the thing: @Canelo could take on the very best Jake Paul that Jake Paul will ever be. He can do it without training, without diet, without notice, and it would STILL last 90 seconds.

This ‘fight’ is simply beyond reason. Only an absolute idiot would give it credence. https://t.co/8nuiZ9xjo0

I like Jake Paul to an extent, not a fan but I can appreciate the graft

But mate, Canelo would knock that chin into the front row 😂😂

Missed out on the Jake Paul vs Hasim Rahm Jr betting offer as the fight was cancelled? Don’t worry, take a look and claim the best bookmaker free bets. 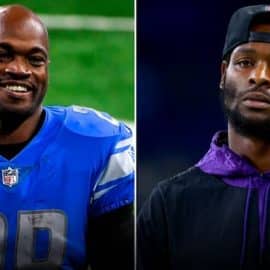 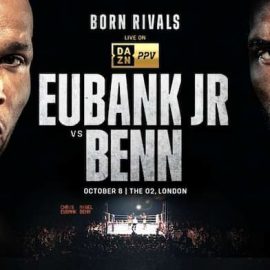 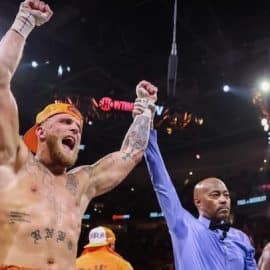