Jake Paul to Bet on Nate Diaz to Beat Chimaev at 10-1 Odds at UFC 279 on September 10th, from Las Vegas, Nevada

Jake Paul wasn’t going to let the news of Nate Diaz’s potential last fight in the UFC pass him by without making a statement himself. The social media personality turned professional boxer has been campaigning for a fight with the former UFC lightweight title challenger for almost a year, and with recent news of Diaz facing off against UFC phenom Khamzat Chimaev in a five-round main event at UFC 279 in September, Paul has already started putting Diaz over, in hopes of a potential boxing bout with the MMA legend.

Jake Paul tweeted on Tuesday that he would be putting his money on Nate Diaz against Khamzat Chimaev, who he referred to as ‘fake Khabib’ in reference to retired UFC Hall of Famer, and former UFC lightweight champion, Khabib Nurmagomedov.

It is reported that Nate Diaz is on the last fight of his contract with the UFC, and after almost a year of campaigning the 37-year-old MMA legend for a chance to fight, Jake Paul may finally get his wish after UFC 279 in September.

Paul is slated to face off against WBC-USNBC heavyweight title challenger Hasim Rahman Jr. on August 6th at Madison Square Garden, and if the child actor turned pro boxer can remain undefeated, it sets up a perfect opportunity for Paul and Diaz to square off in what would be a highly touted bout between two of the most notorious trash talkers in prize fighting today.

Diaz is 1-2 in his last three fights dating back to 2019, and while the Stockton-born MMA legend is coming off back-to-back losses, he has managed to gain near legend status among fight fans, being known predominately for his upset win over Conor McGregor back in 2016. 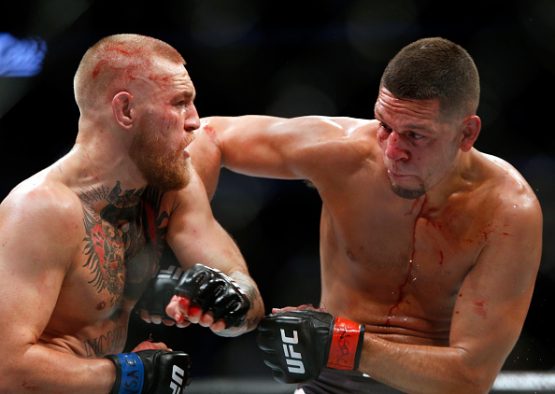 Could Conor McGregor vs Nate Diaz III Happen Next Year? 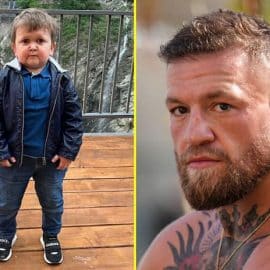 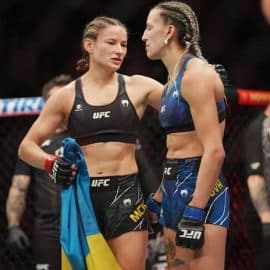 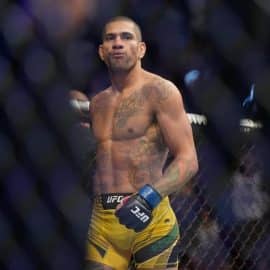 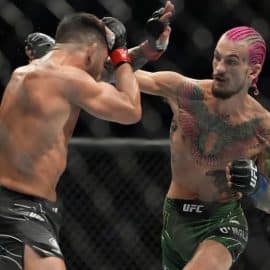 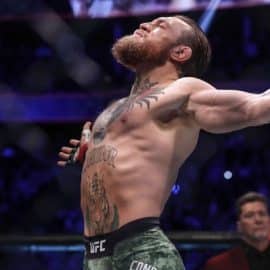 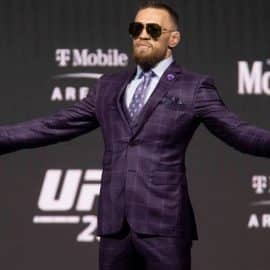